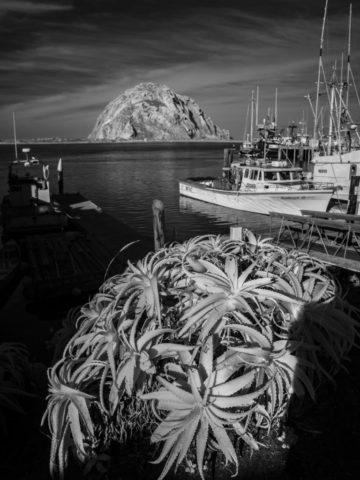 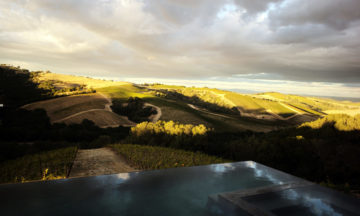 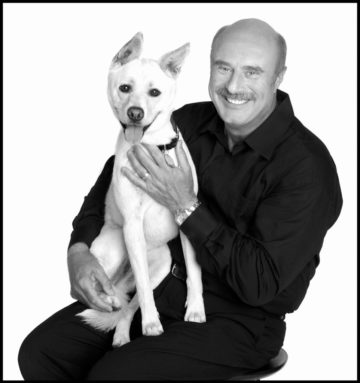 Top Dogs and Their Pets 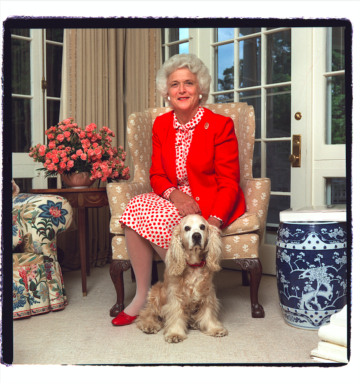 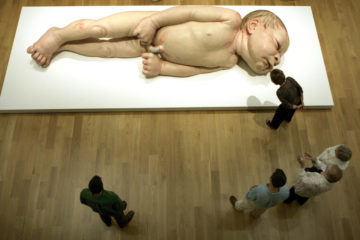 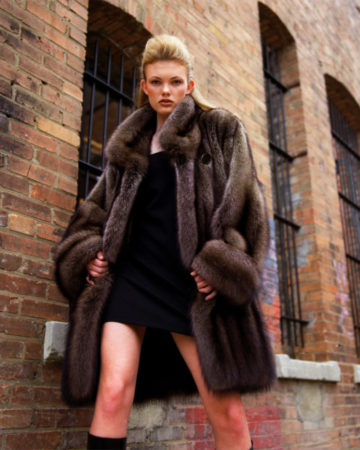 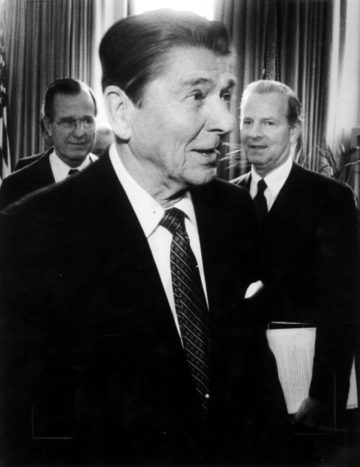 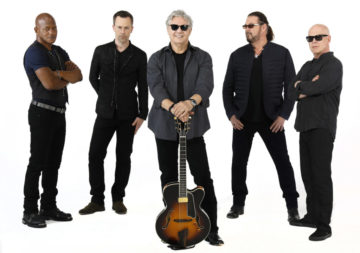 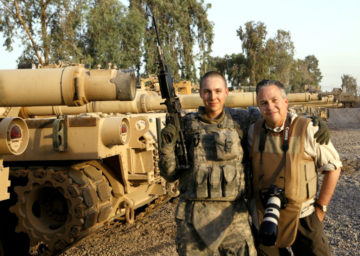 In 1976 David graduated from The University of Texas in Austin with a BJ degree in photojournalism. He was soon hired by the Dallas Morning News at the young age of 22.

His first assignment for the newspaper was on January 19, 1976 covering the Dallas Cowboys return from the Super Bowl to Dallas Love Field.

Woo retires from the Newsroom. Watch it on NBC 5.