On November 26, 1986 I was given an assignment of a life time to photograph the famous recording artist and one of the top rock and roll guitarist, Steve Miller at Capitol Records office in Dallas. I remember how warm and friendly he was and was very interested in my camera gear. Steve, being a great photographer on his own accord, we hung out and talked for a long time before I made his portrait. In the past 33 years, I have photographed him all over the country, made videos of him and his band members, and traveled with him, spending personal time at one of his homes. He was one of the first people I asked to pose for my book, Top Dogs & Their Pets.

The first tour I accompanied him on, he told me I could not wear my Levi blue jeans. He offered me a pair of his back jeans and a black shirt so I would not stand out while shooting his concerts. There were times where he asked me to shoot from the stage and once at Red Rocks in Colorado, he insisted I could shoot behind the band during the encore.

Looking back over tens of thousands of images, including negatives, I narrowed down some of our favorite images to share.

Woo and the Steve Miller Band 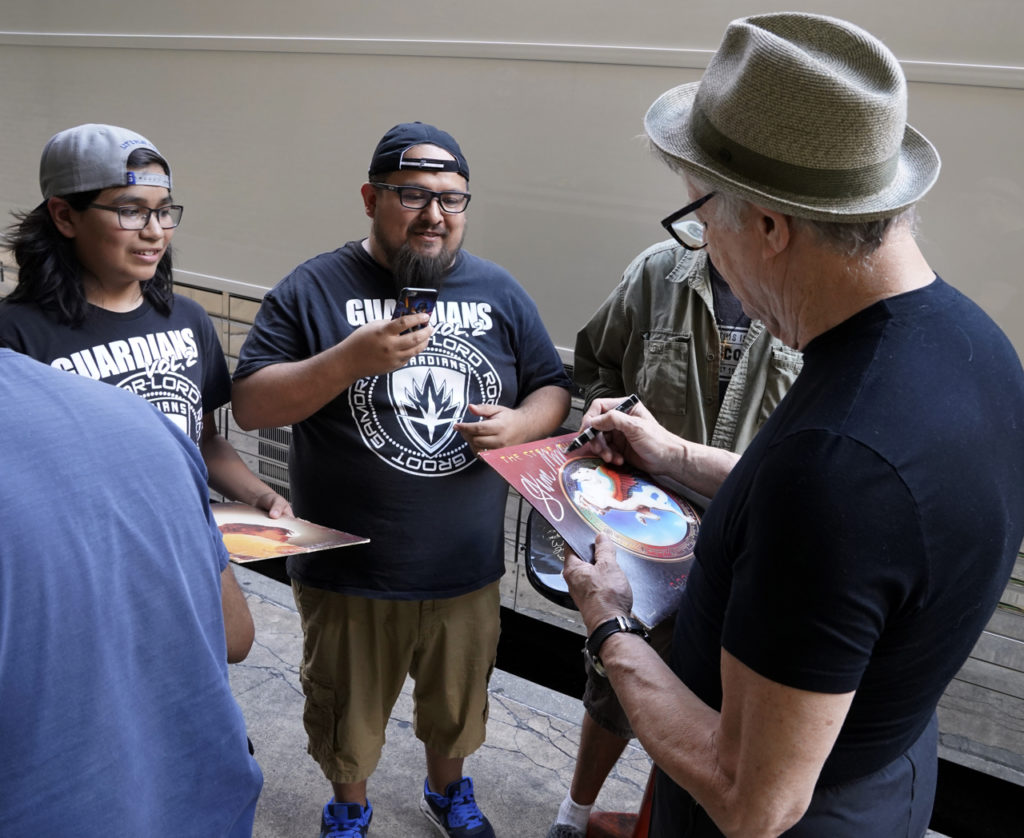 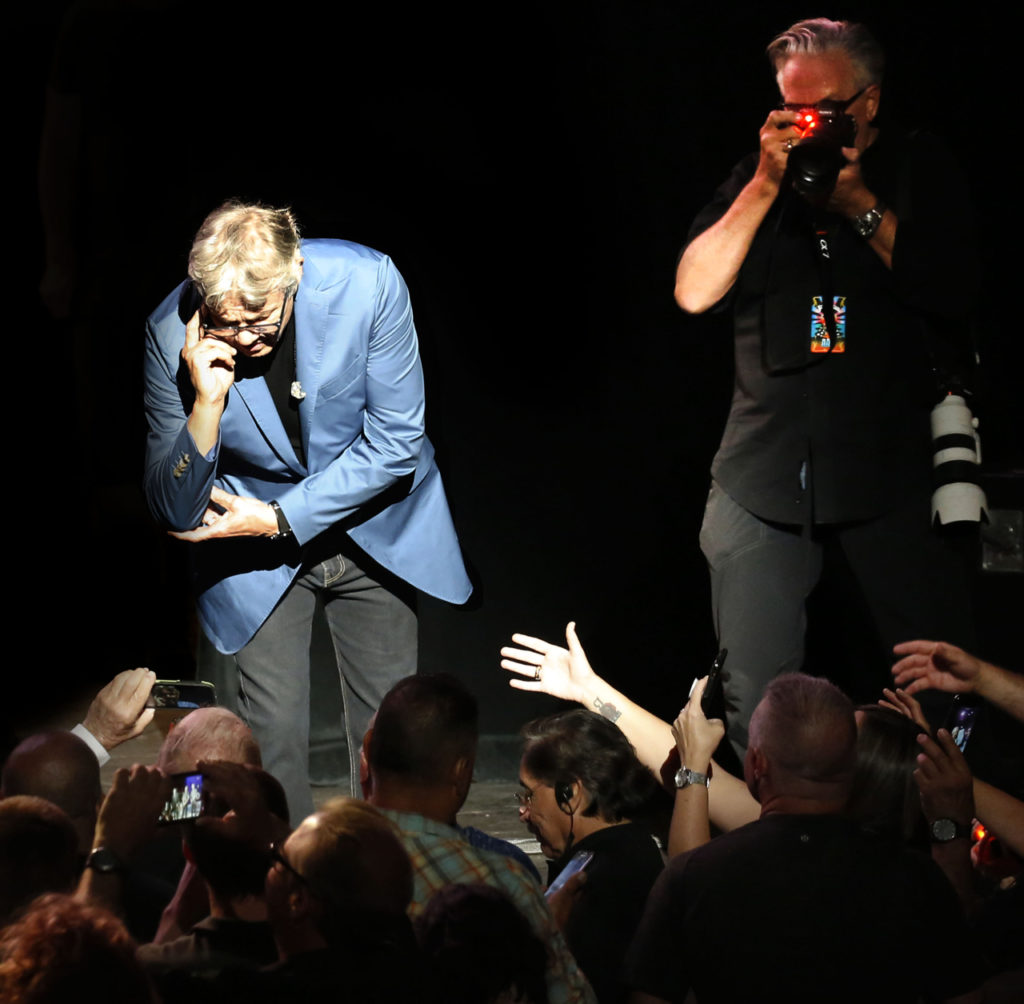 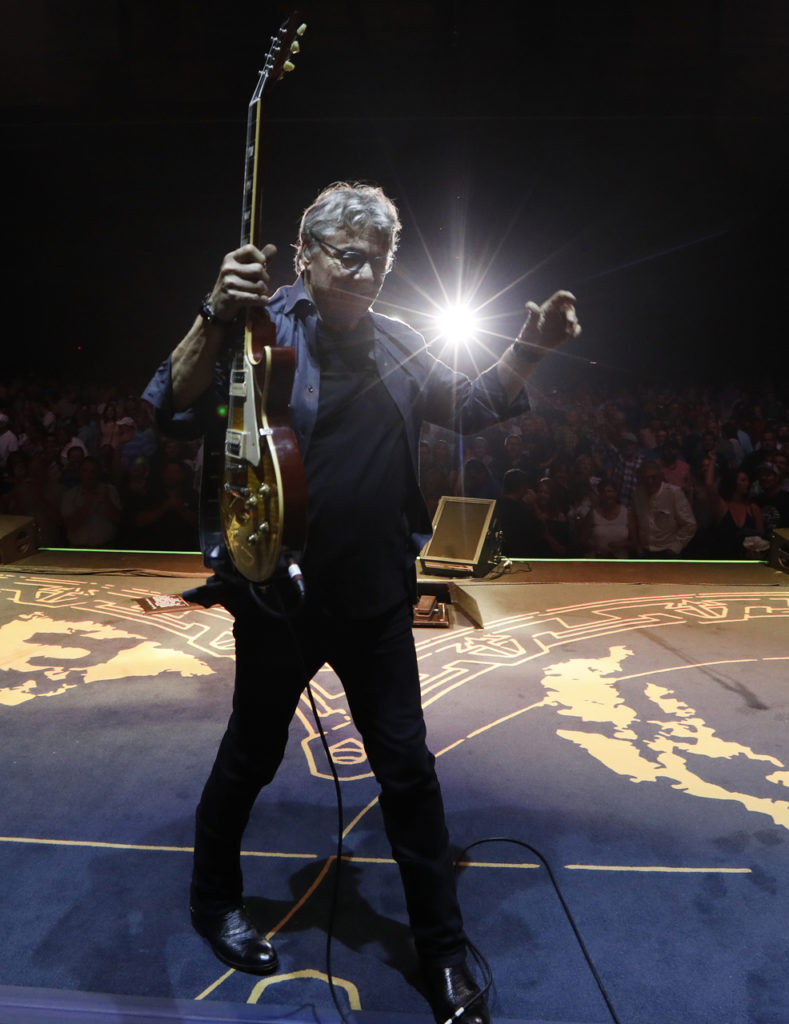 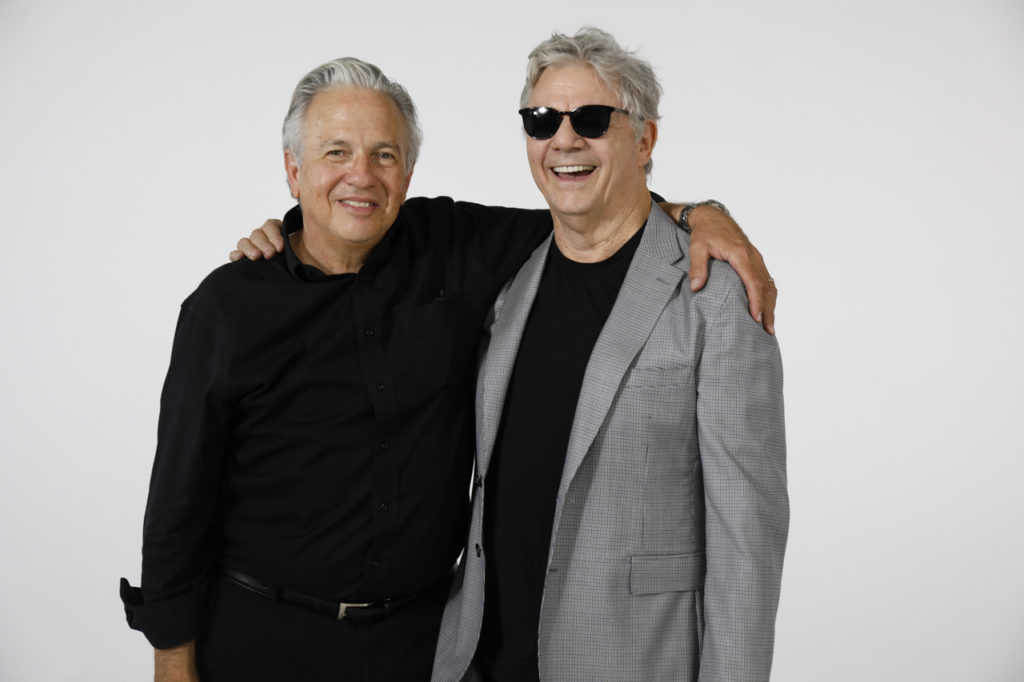 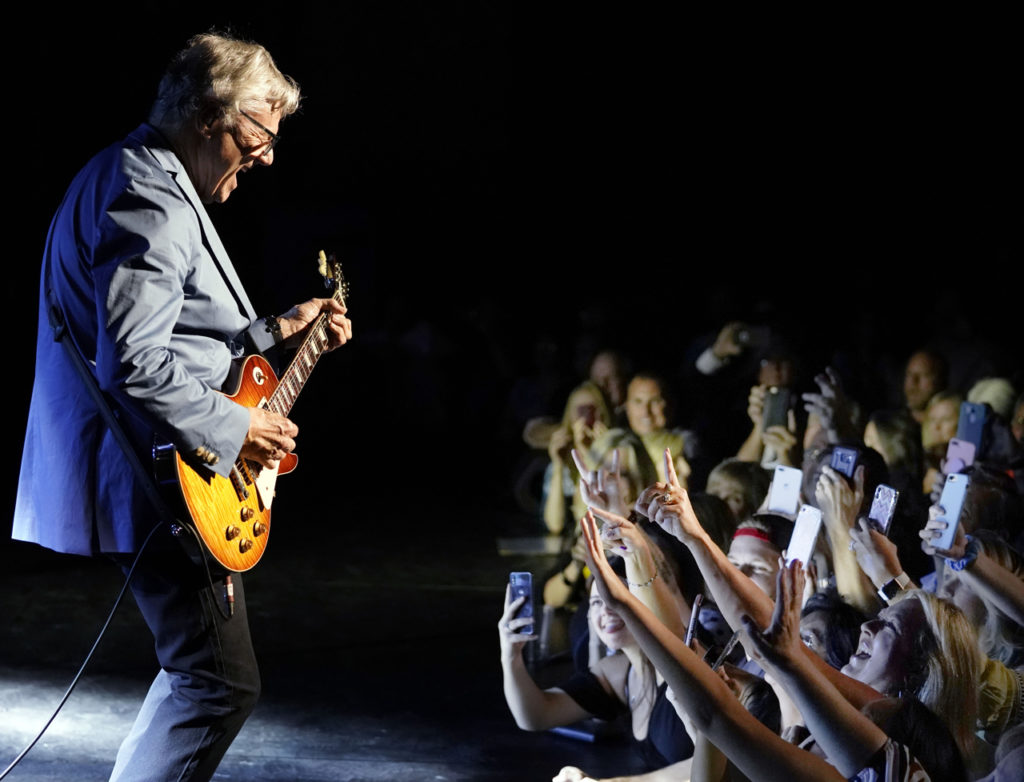 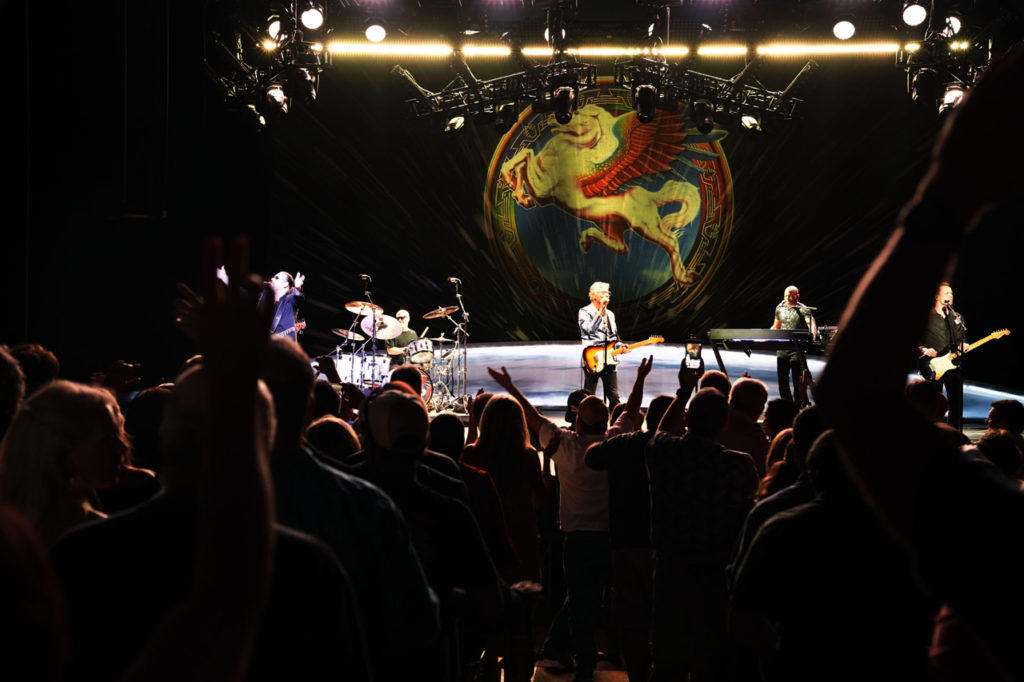 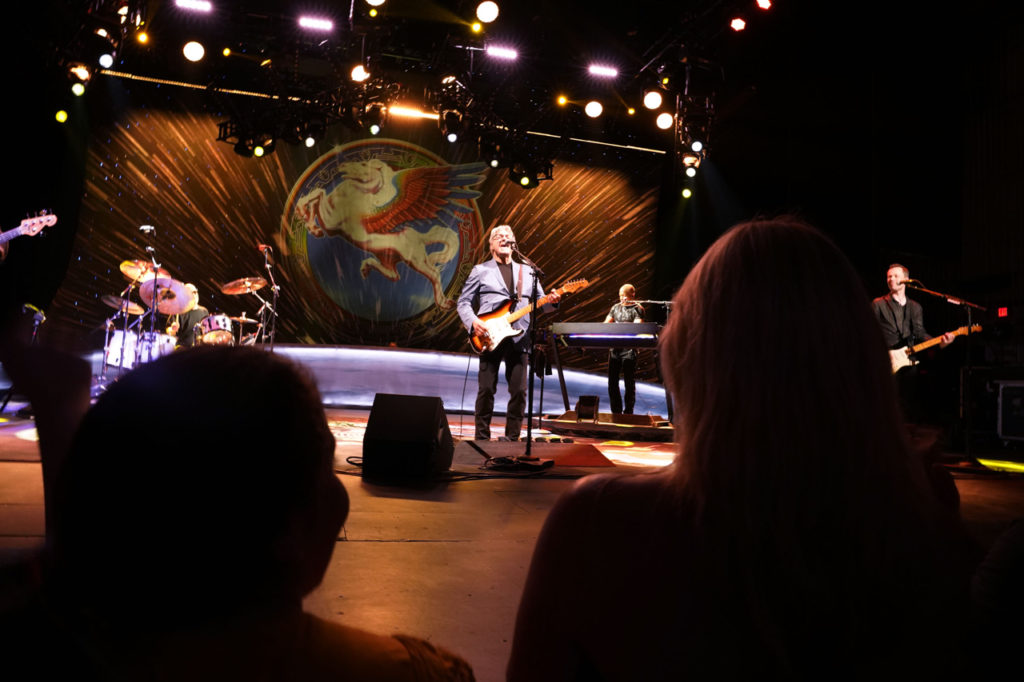 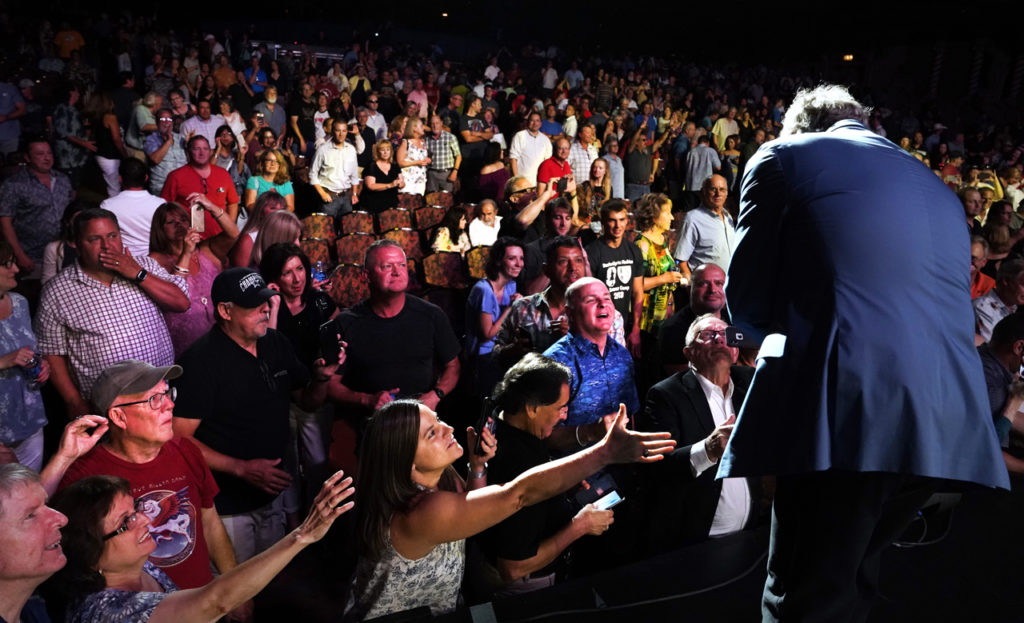 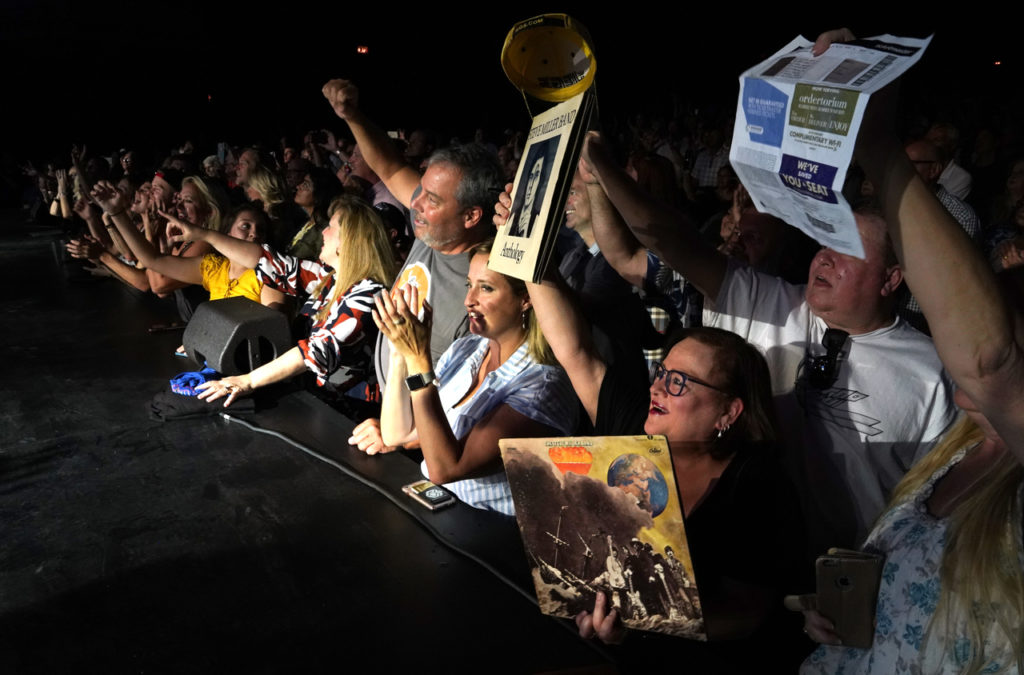 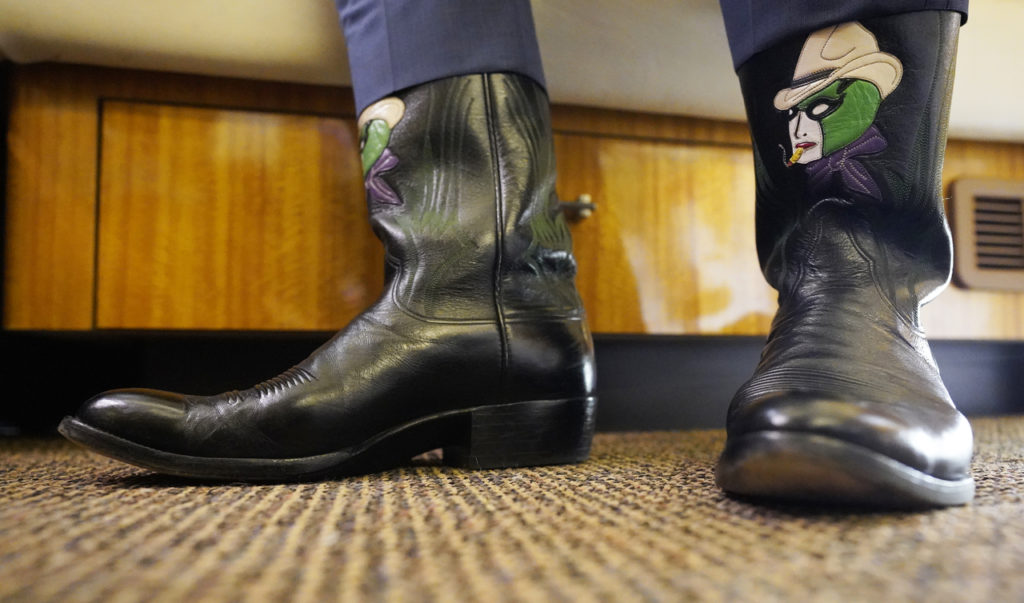 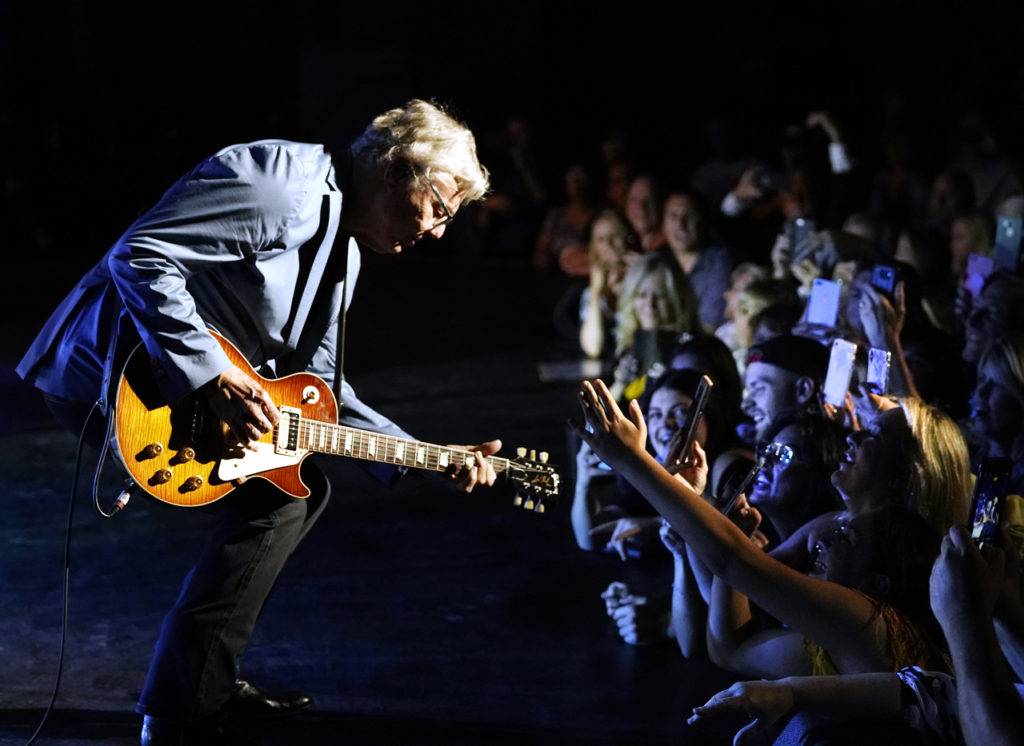 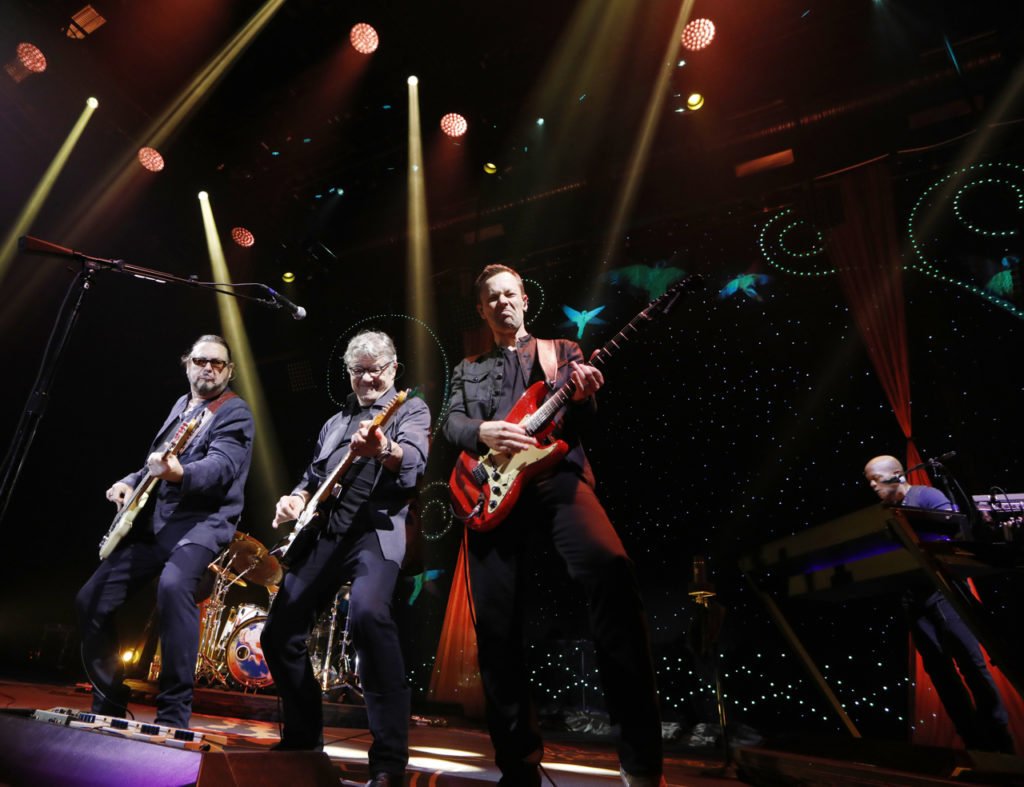 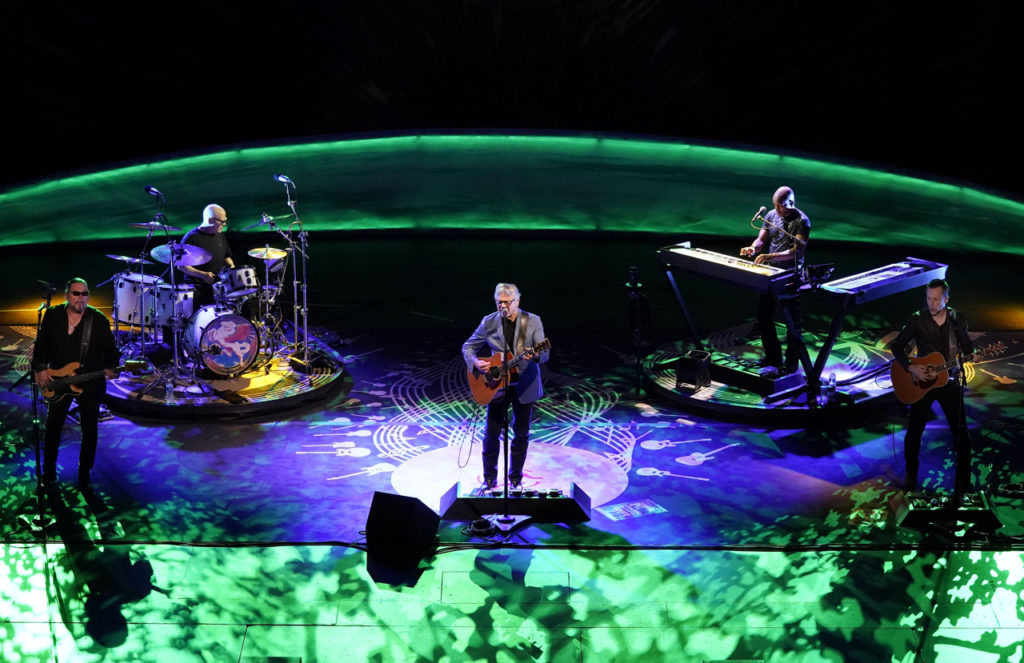 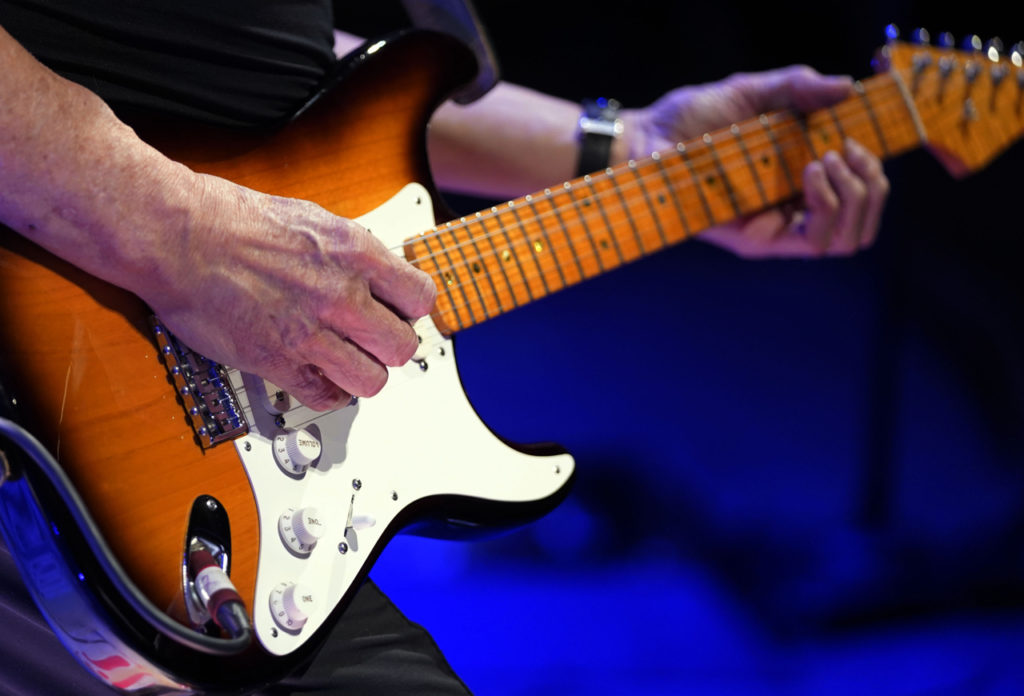 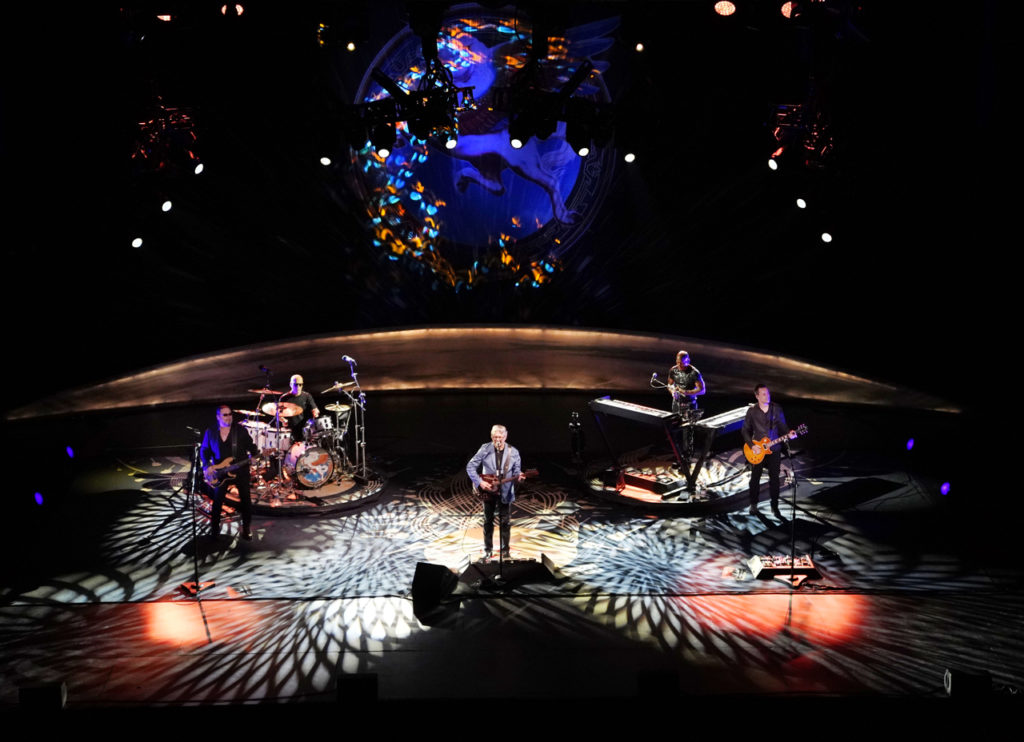 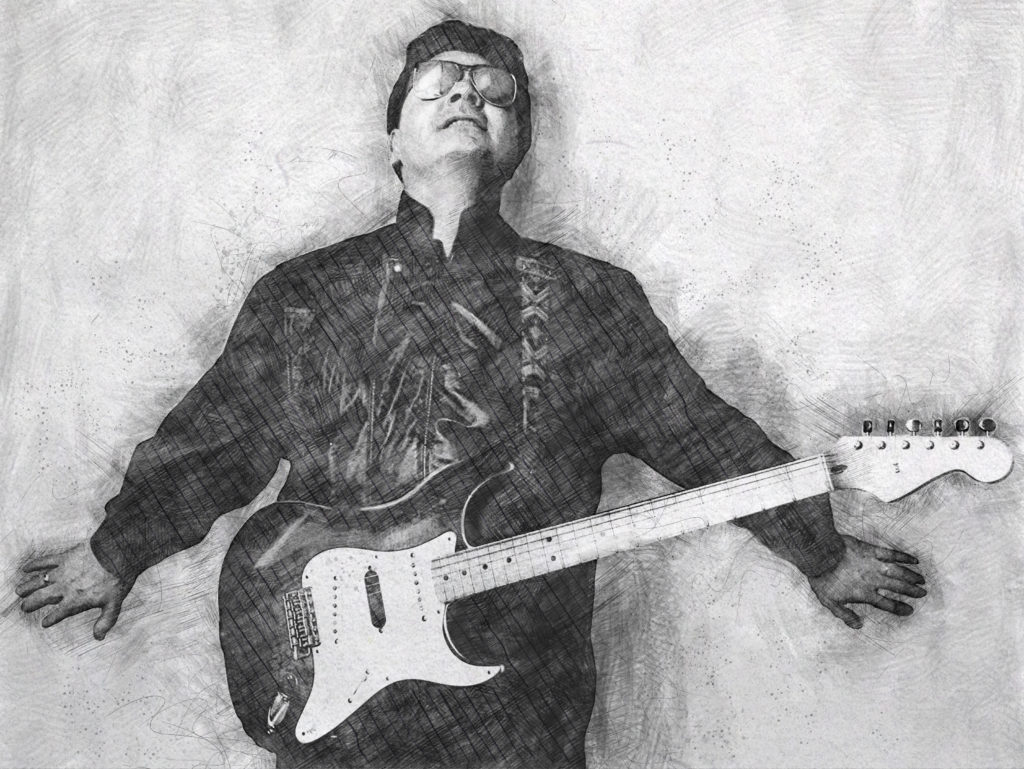 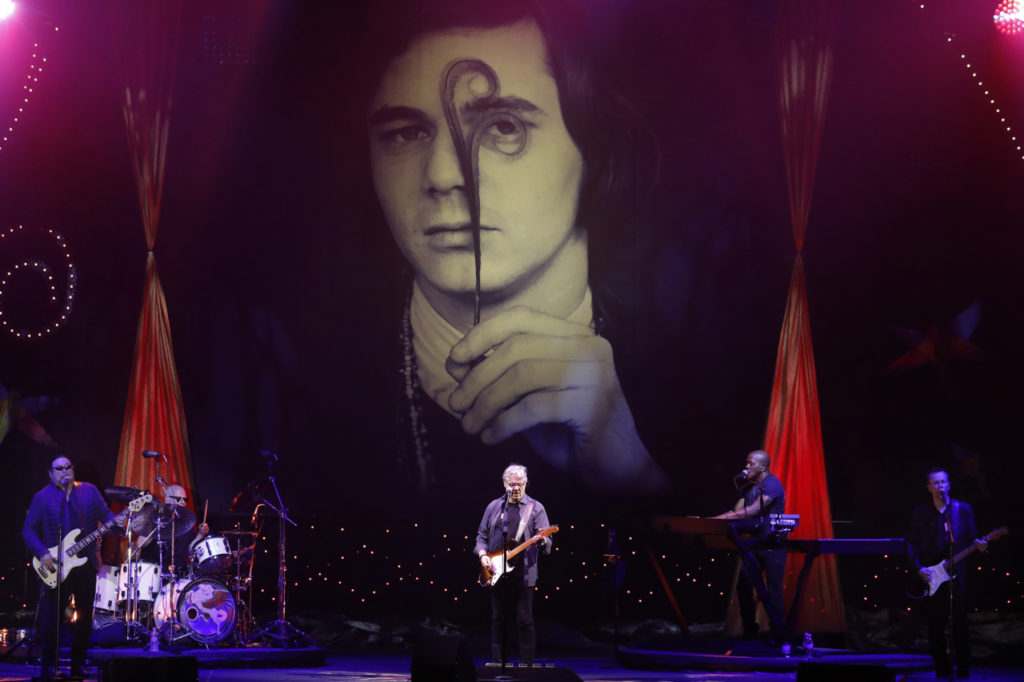 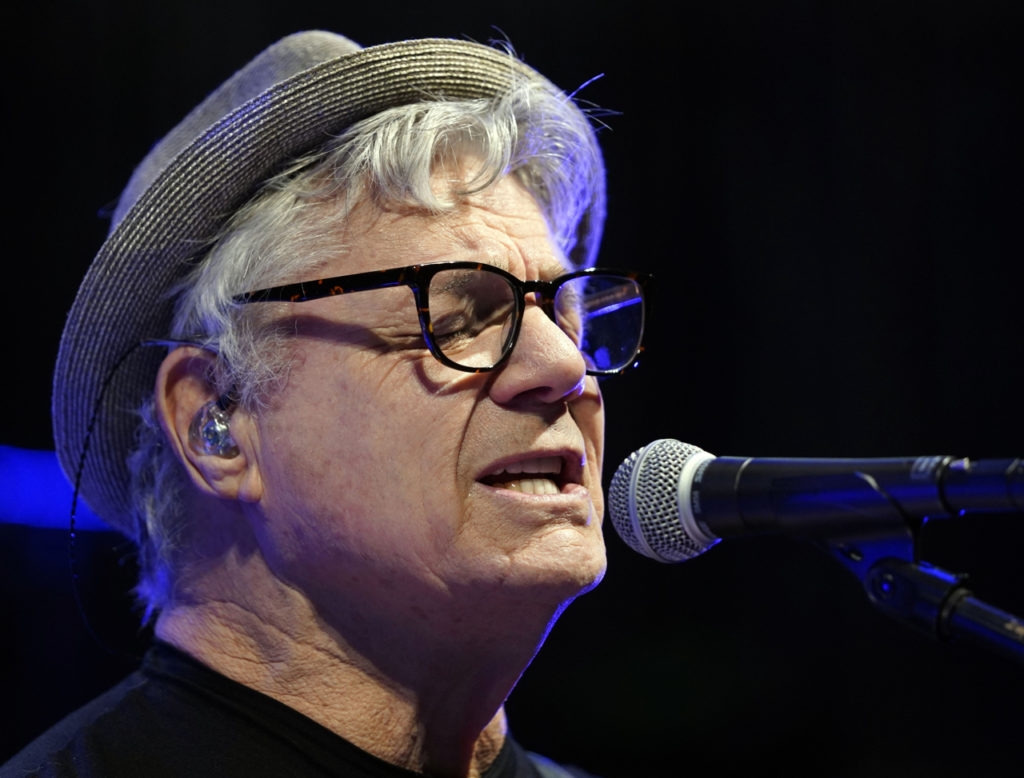 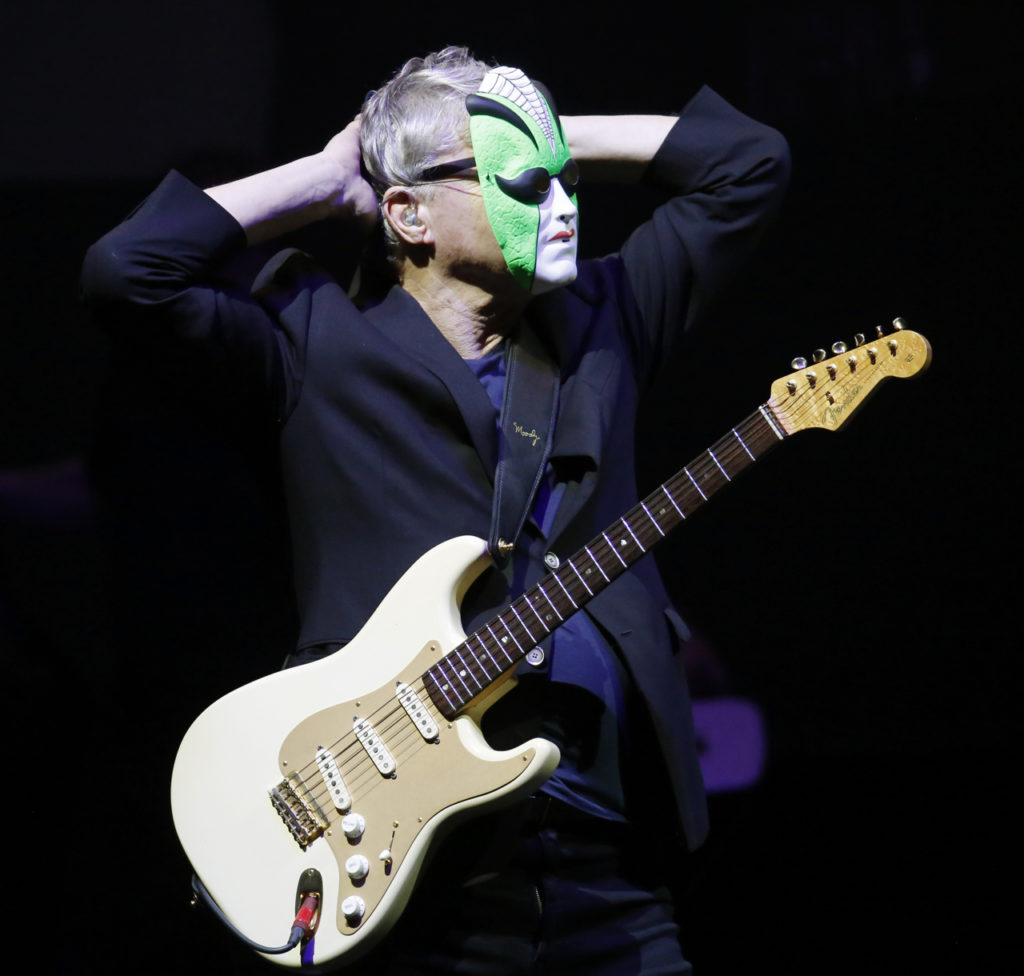 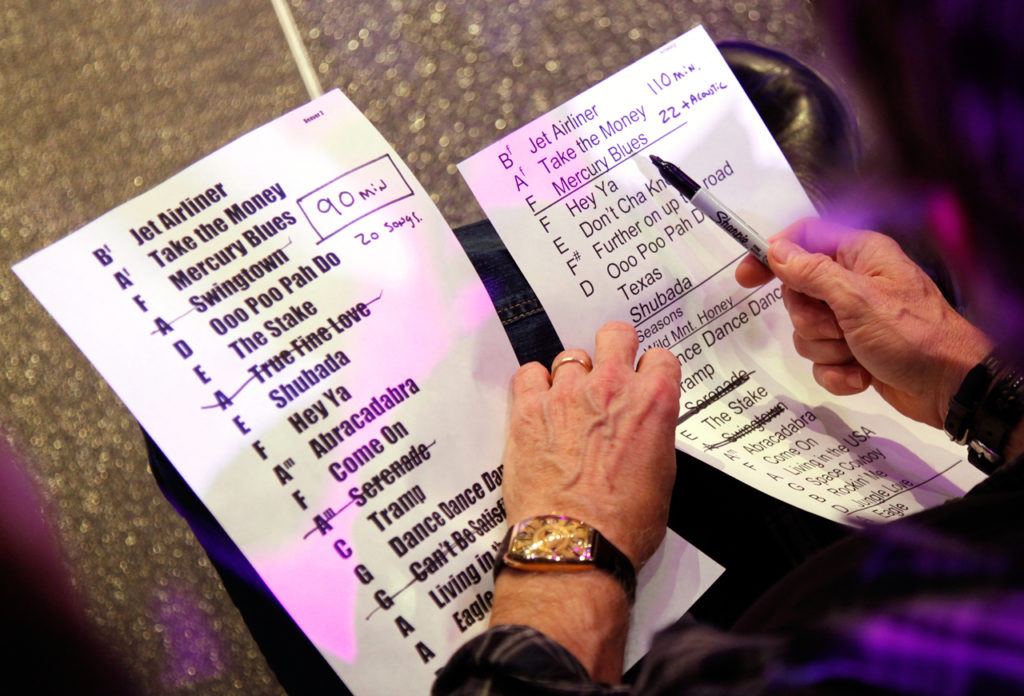 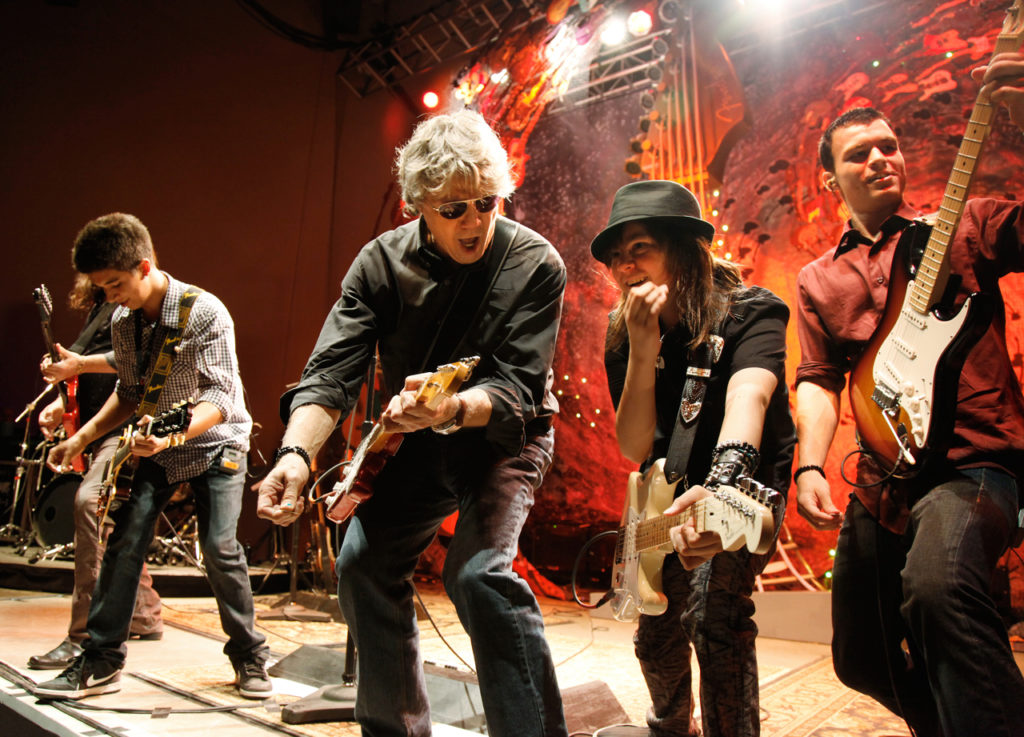 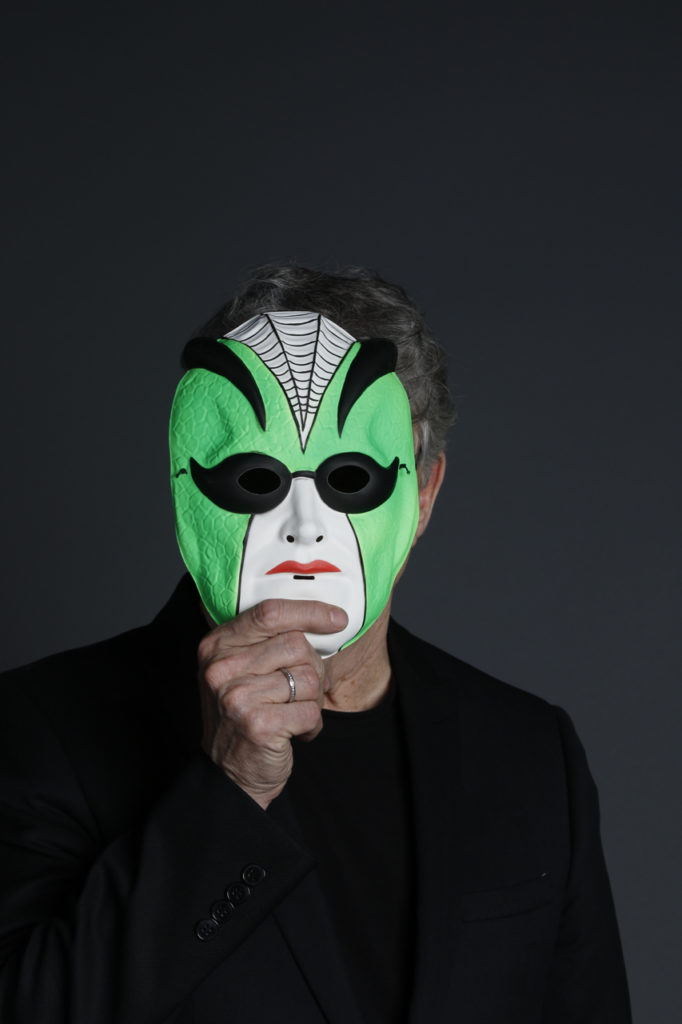 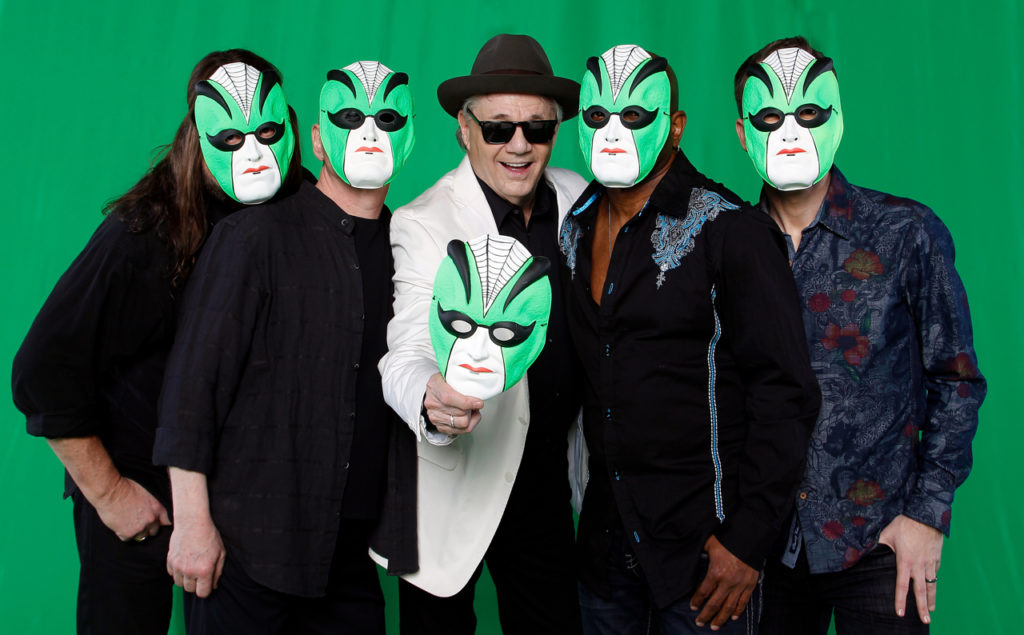 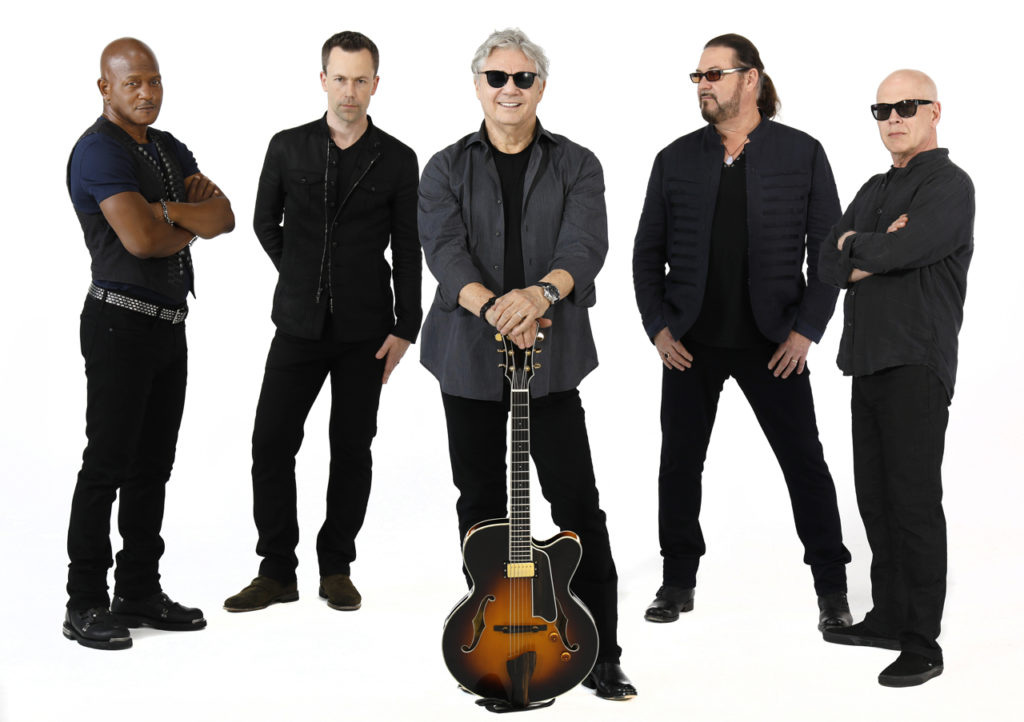