After the success of Texas Women, I asked my co-author, Richard Pruitt if he would like to collaborate on another coffee table book. After researching the idea of my topic, I discovered there were over 85 million families in America that own pets. In addition, I learned the fastest growing magazine markets in America were celebrity publications. Richard accepted my invitation to work together on another book.

My vision for a successful book would showcase famous people from all walks of life, including Presidents, recording artist, athletes, movie stars, CEO’s from the Fortune 500 companies to name a few. The focus was a documentation of important people who had made a difference and were noteworthy.  No one theme was chosen for the subjects.

The format would be similar to our first book using black and white images, but this time they would all be shot on the same white backdrop. We started by photographing people in north Texas that we had photographed in the past, while working as photojournalist at the Dallas Morning News.

We began by using 9-foot white seamless paper and later we decided to switch to a 12×24 foot white cloth background. Travel was easier with the fabric. Approximately a year after we began working on our book, Richard retired from the newspaper and I bought him out of the project. Richard photographed 21 out of the 91 people in the book. We included not only dogs and cats, but horses, a gold fish, a donkey, an eagle, a snake and an iguana.

There was a hiatus in production after Richard retired. Around a year later, my wife, Suzi, encouraged me to complete the book, but that was not possible alone. While we both were working full time jobs, hers as Director of Membership and Special Events for the Modern Art Museum of Fort Worth, she volunteered to step-up and be my partner to complete the project. Together, over 2 ½ years, we traveled to California several times, New York City, Washington, D.C. Charlotte, N. C., Idaho, and all over Texas. Suzi also assisted with booking travel, including hotels, rental cars and more importantly she kept a detailed spreadsheet of the 91 people, including the subject’s agents, telephone numbers and emails. She was responsible for the ten questions, answers and signature prepared from each subject. Suzi became the fulltime videographer, which became very helpful when publishing the book. She also helped style the shoots and became a very impressive dog whisperer in her own way. I think Cesar Milan really helped her. This was not be a one person project, because, an animal is a moving target that needs a focal point of distraction other than the photographer.

I would not travel to Beverly Hills, or New York City, unless we had confirmed two or more people to photograph. While we were photographing Dr. Phil with his dog, Maggie, he asked if we would like to include his son, Jay, with his hairless cat.

We were happy to oblige, and when we photographed Jay the next day, he mentioned his best friend was Ron White. By the time we finished the shoot with Jay, he had phoned Ron and we stayed another day to photograph Ron with his two French bulldogs, Pearl and Gurdie. On several occasions while we were out of town, the subject would ask if we’d like to include other friends of theirs who were important people with pets. In hindsight, the book project could have gone on long after the decision to complete it. We still find people that we wish were included.

Woo's Top Dog and Their Pets 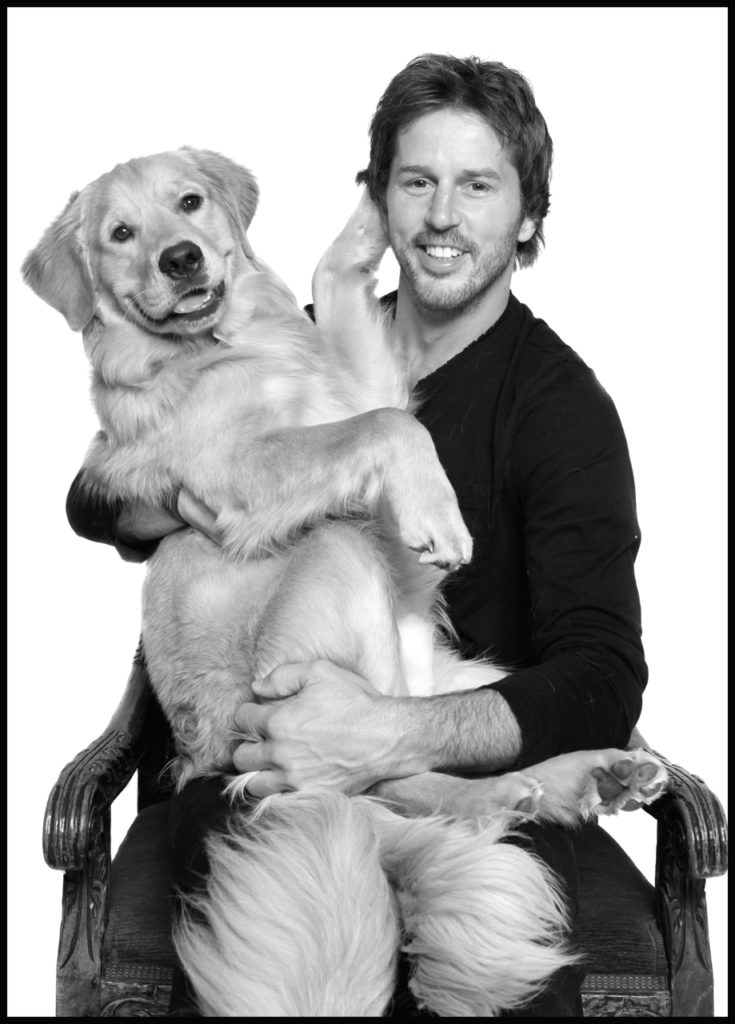 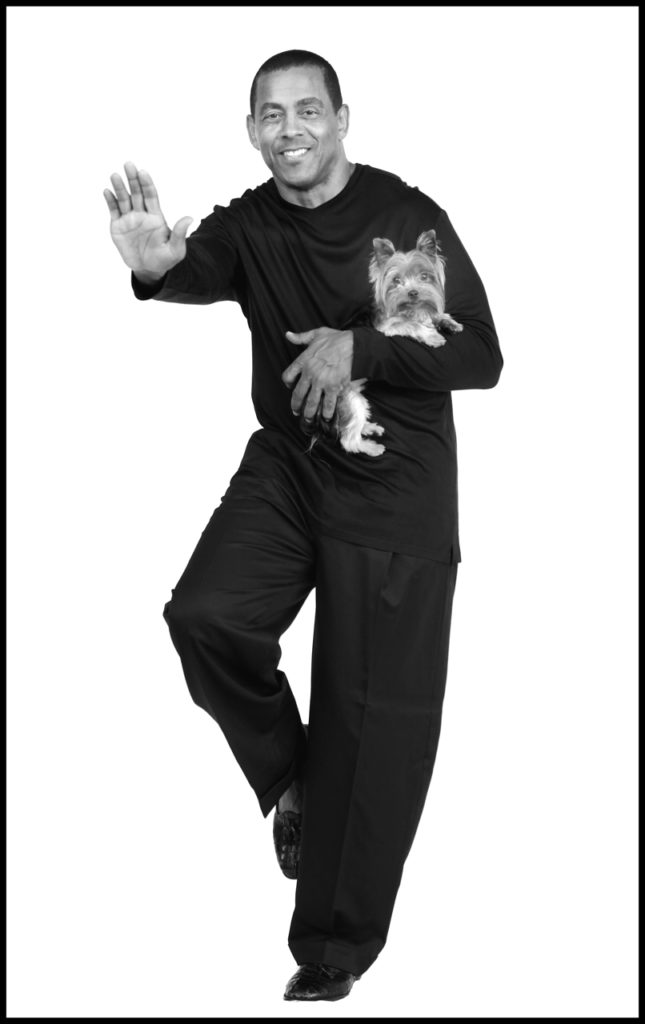 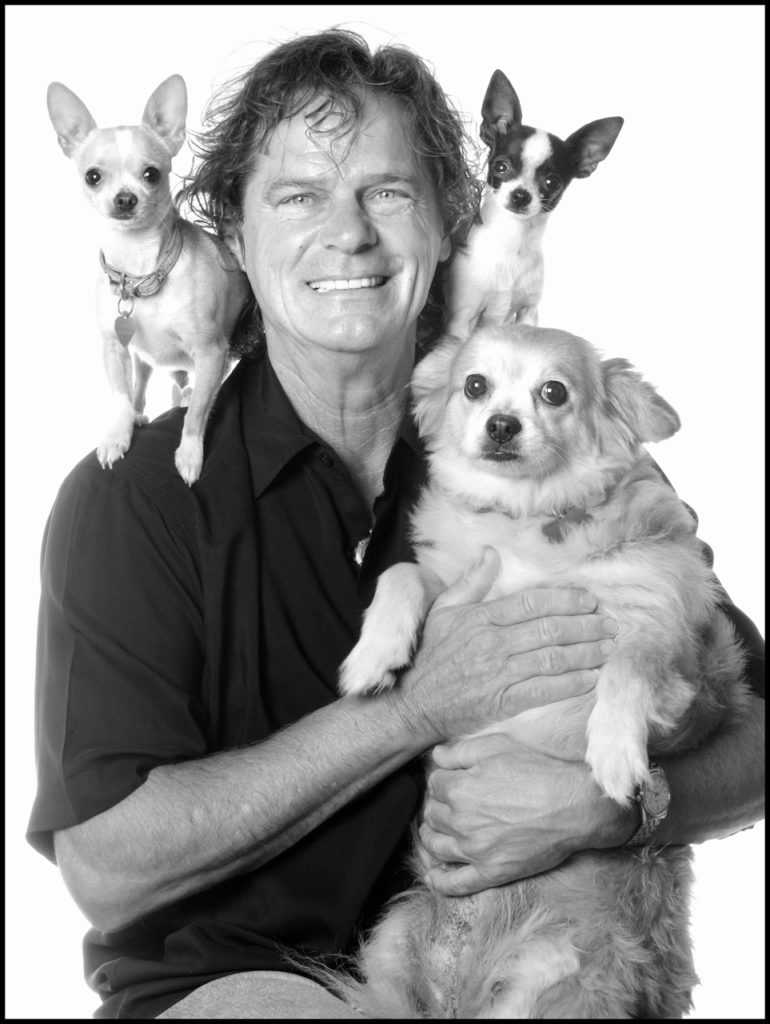 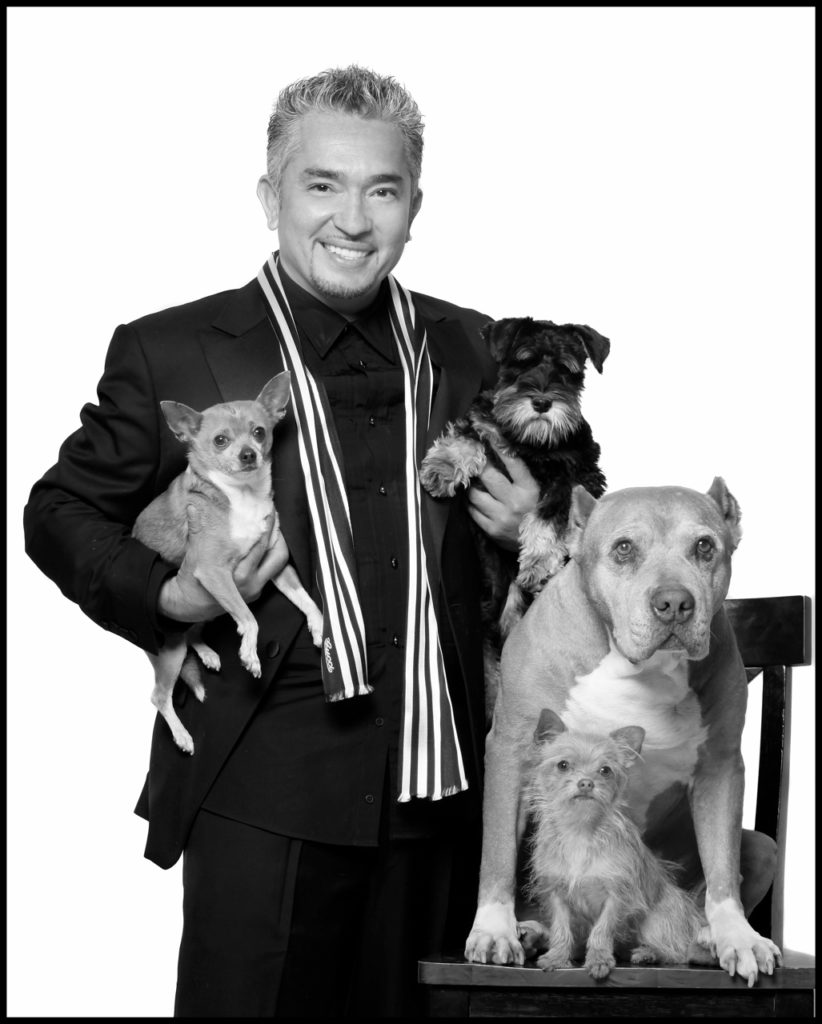 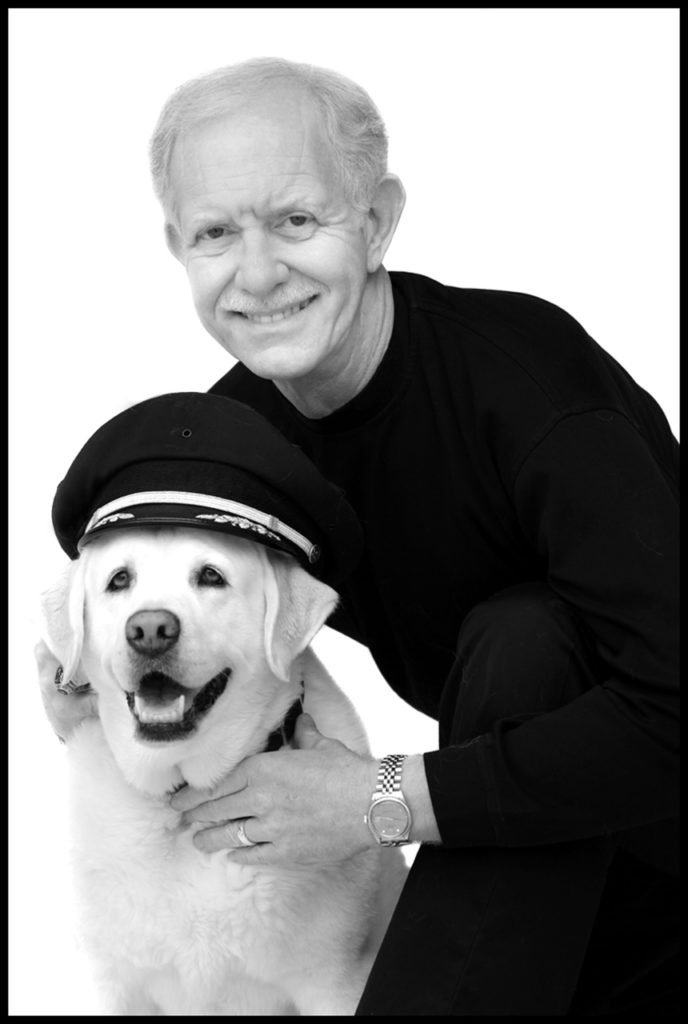 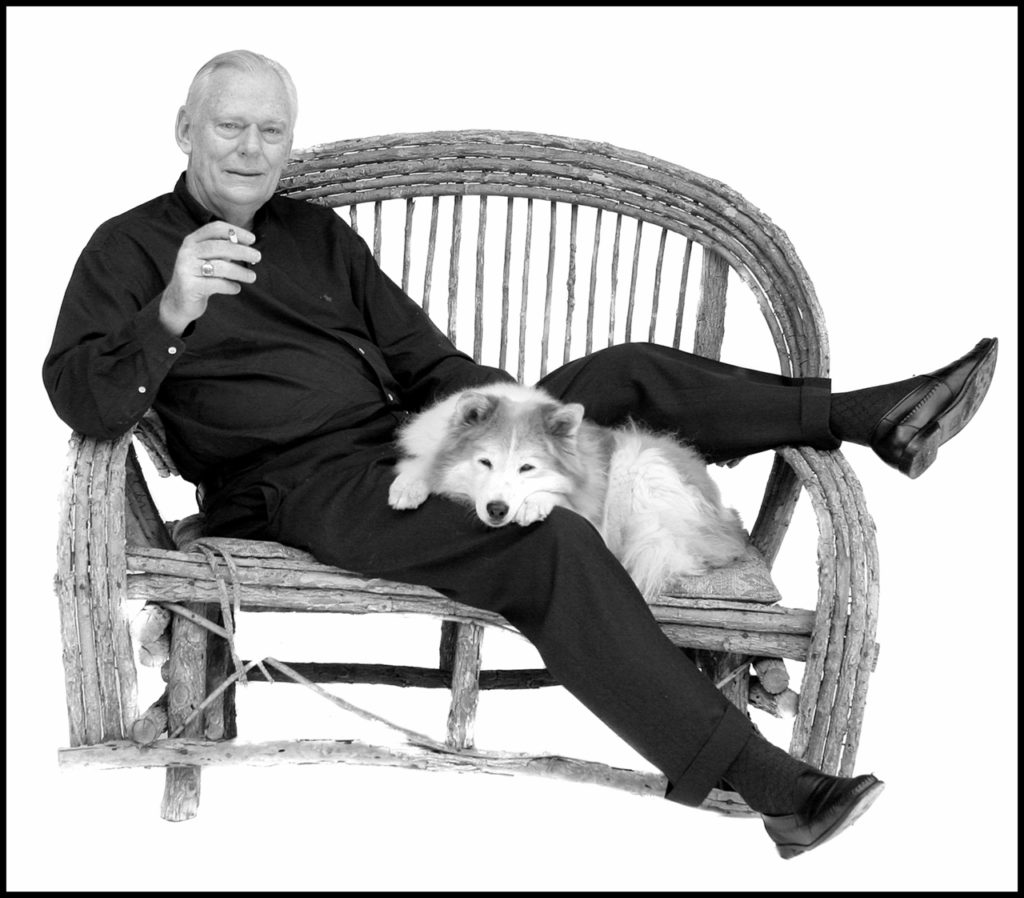 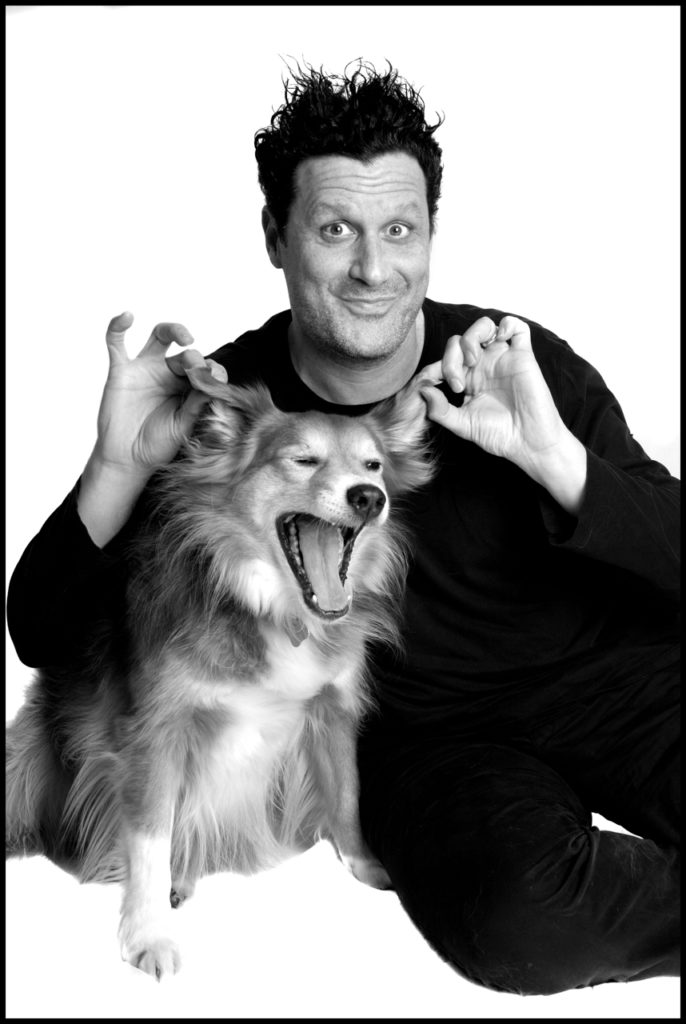 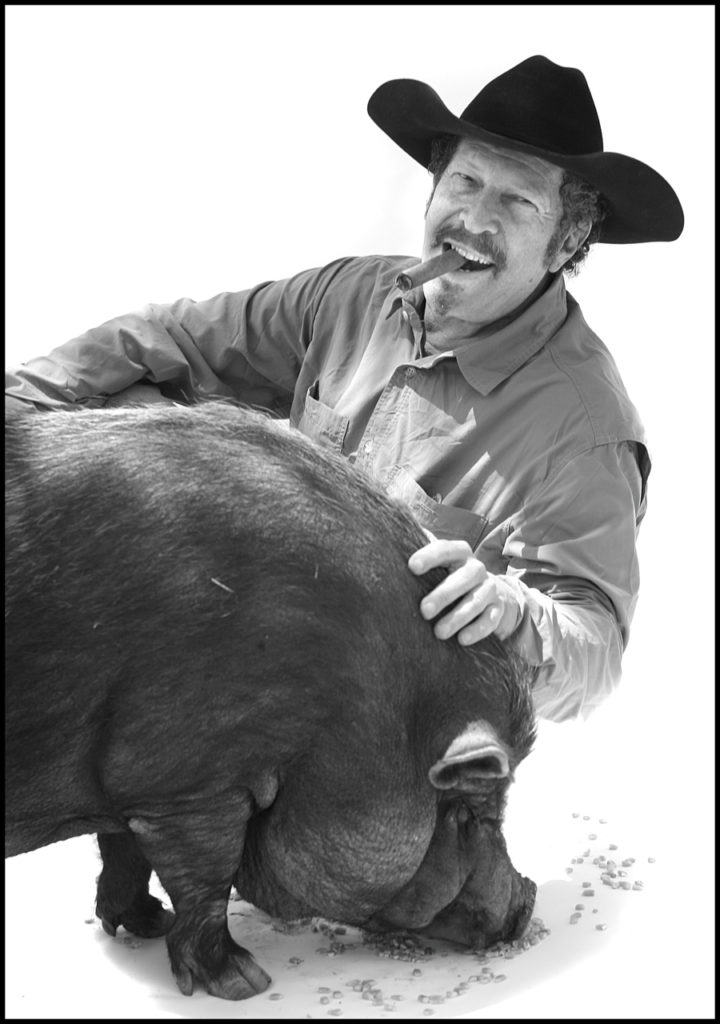 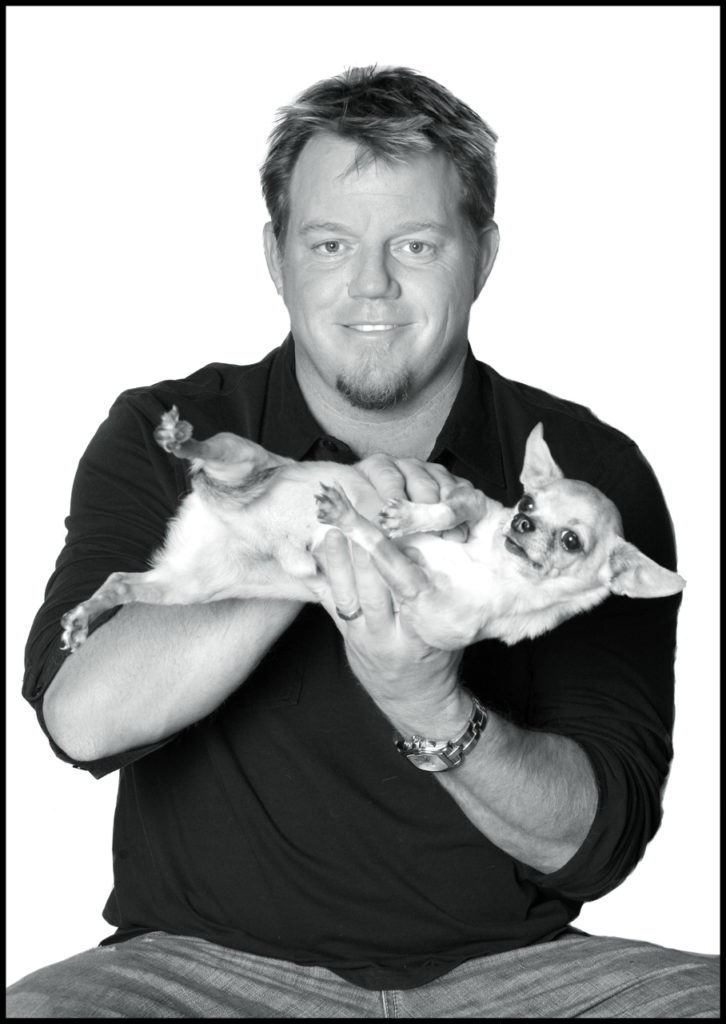 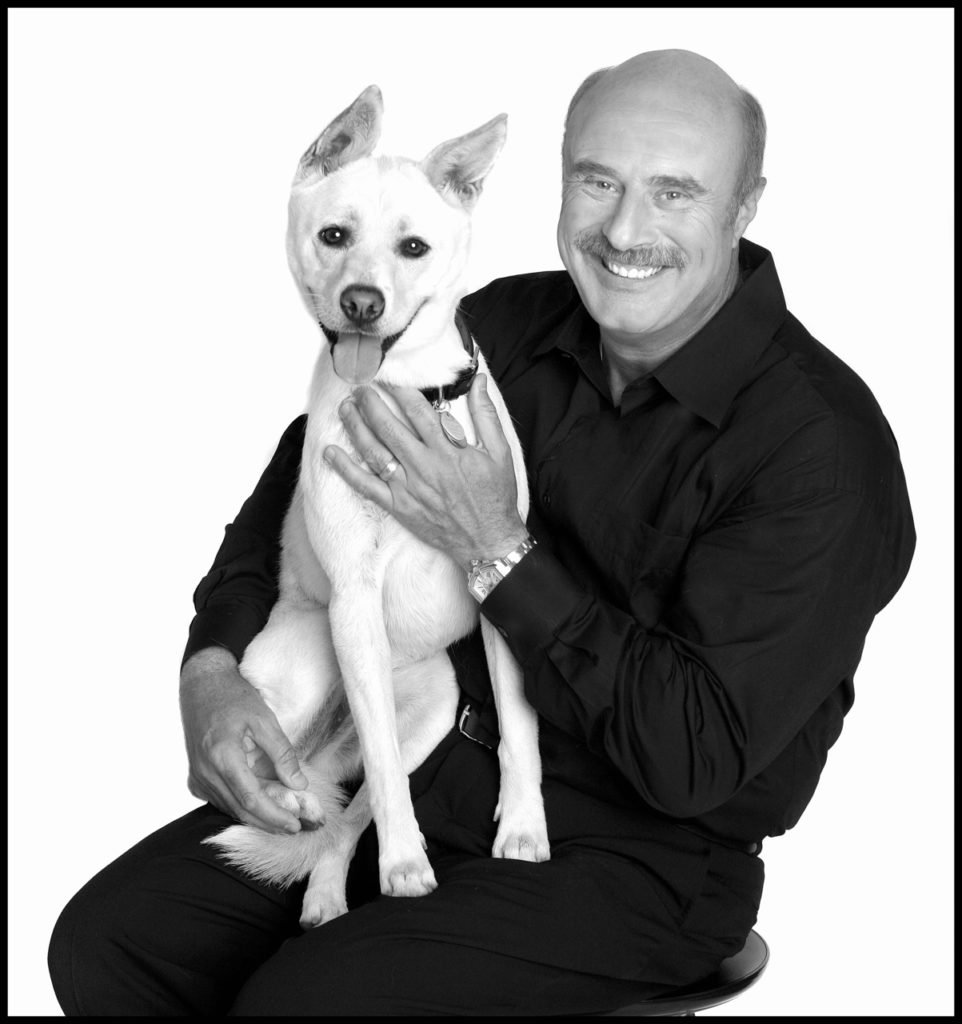 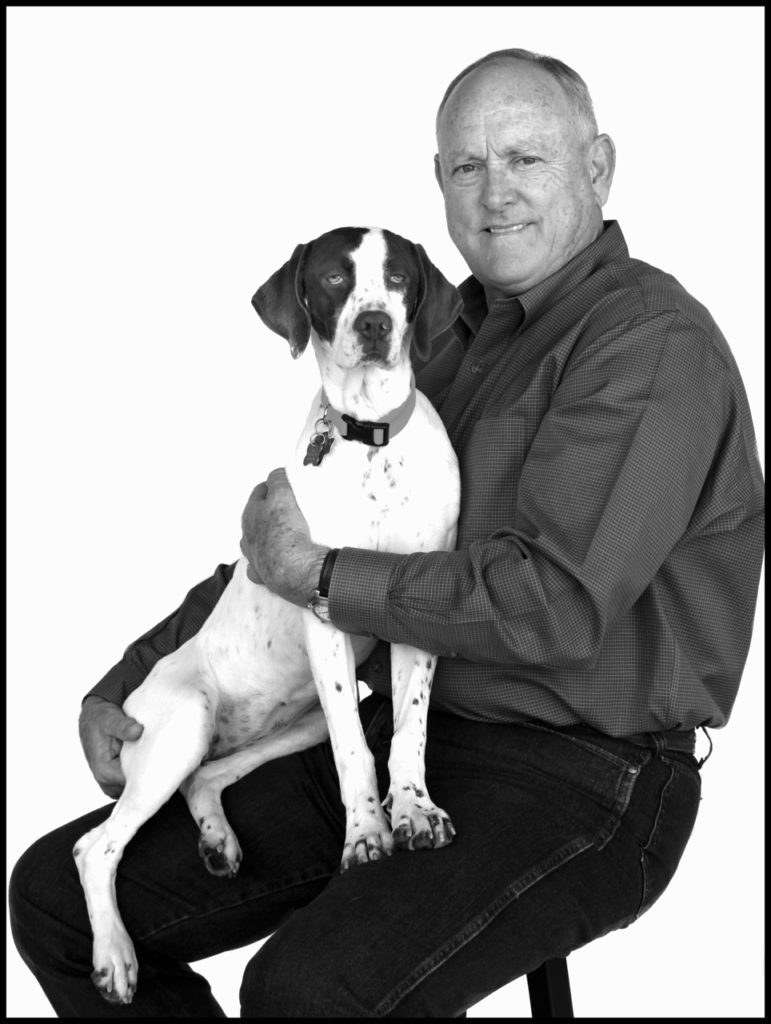 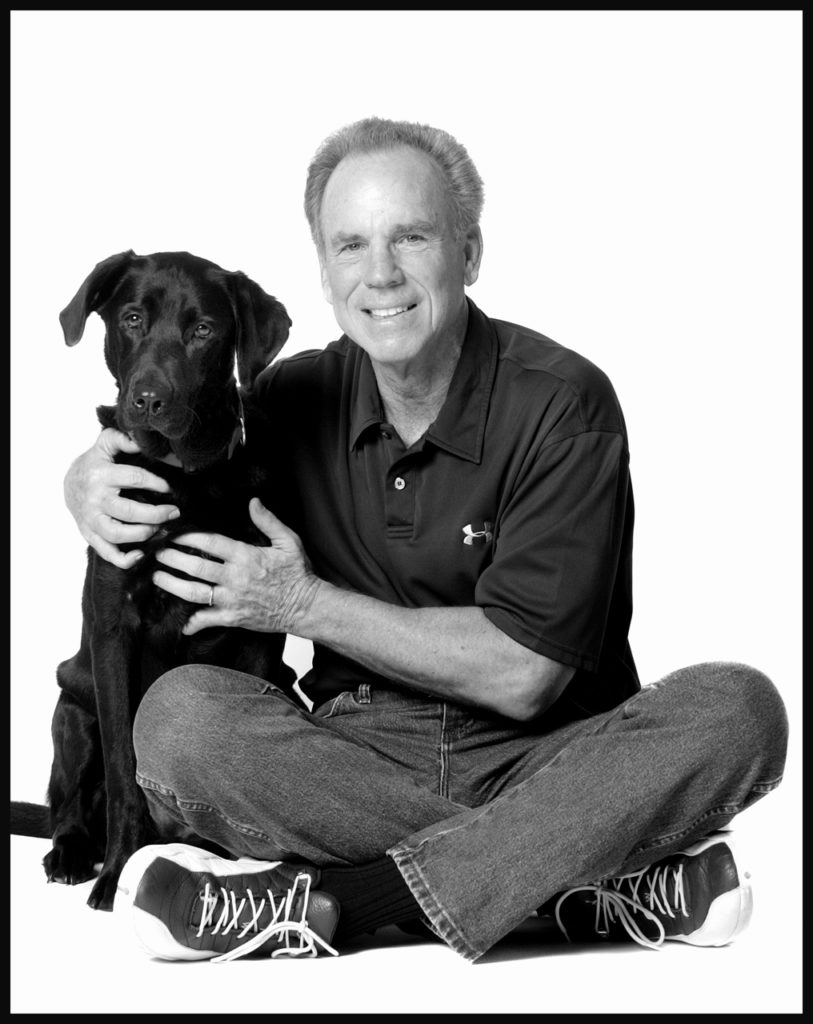 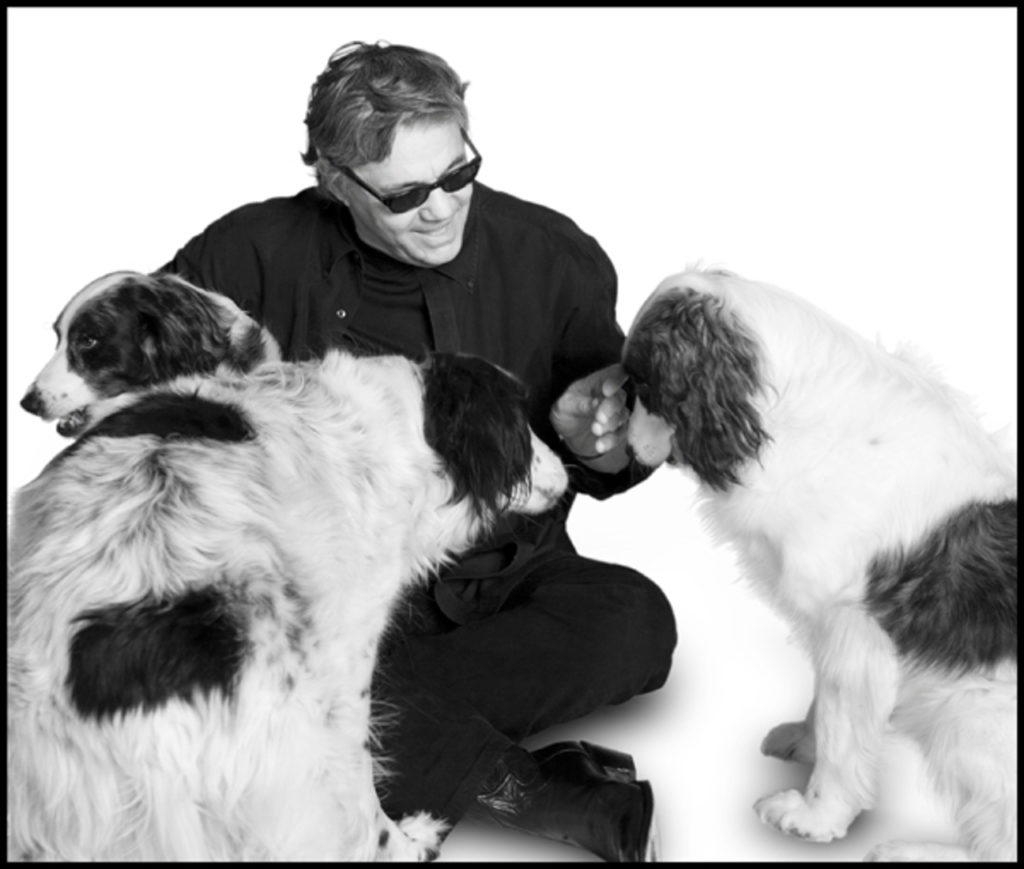 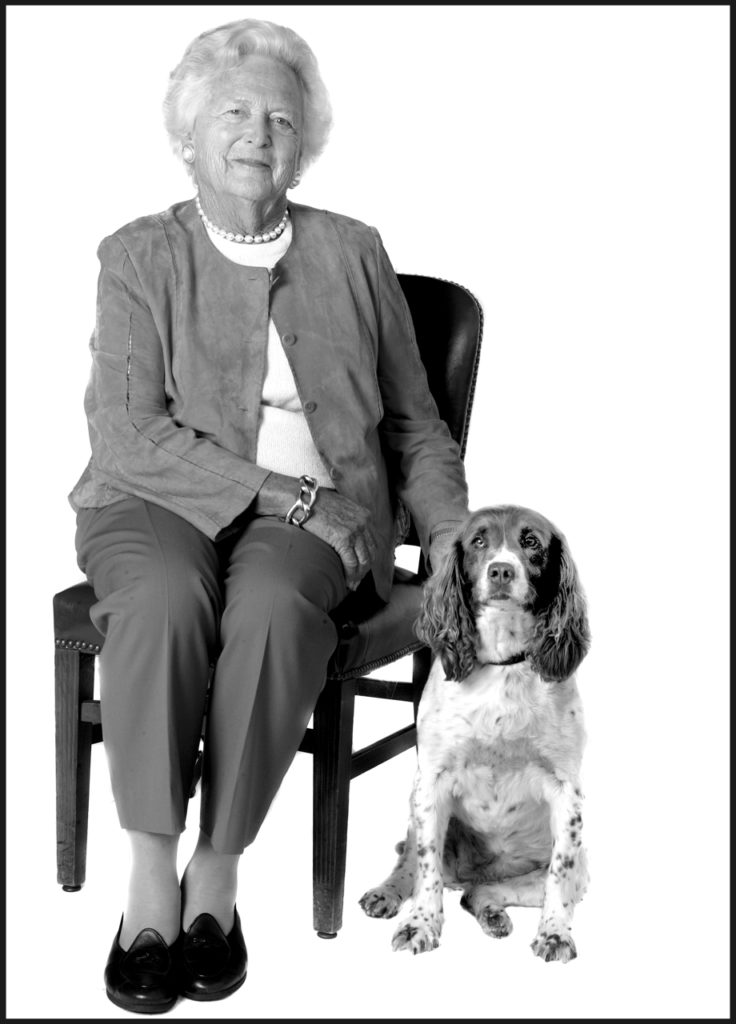 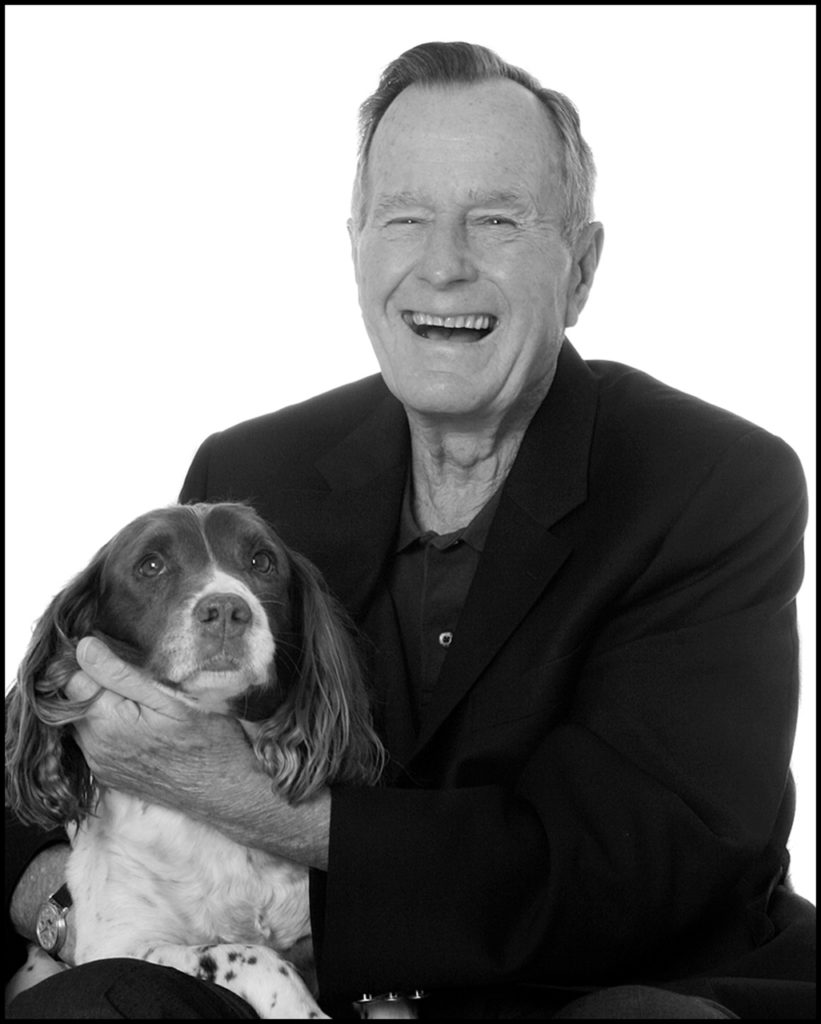 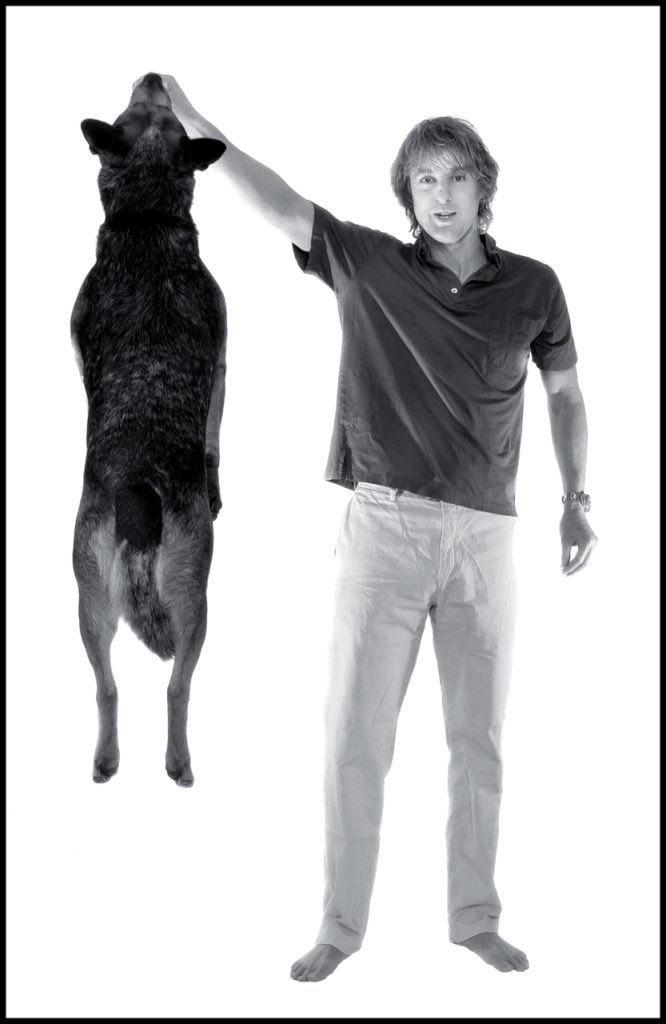 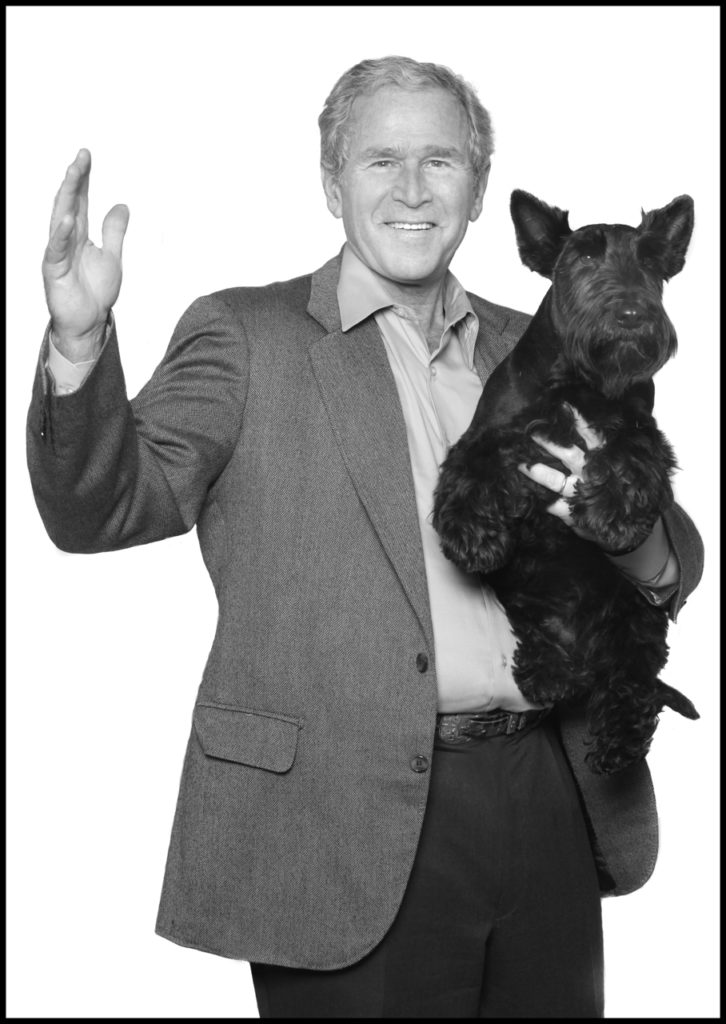 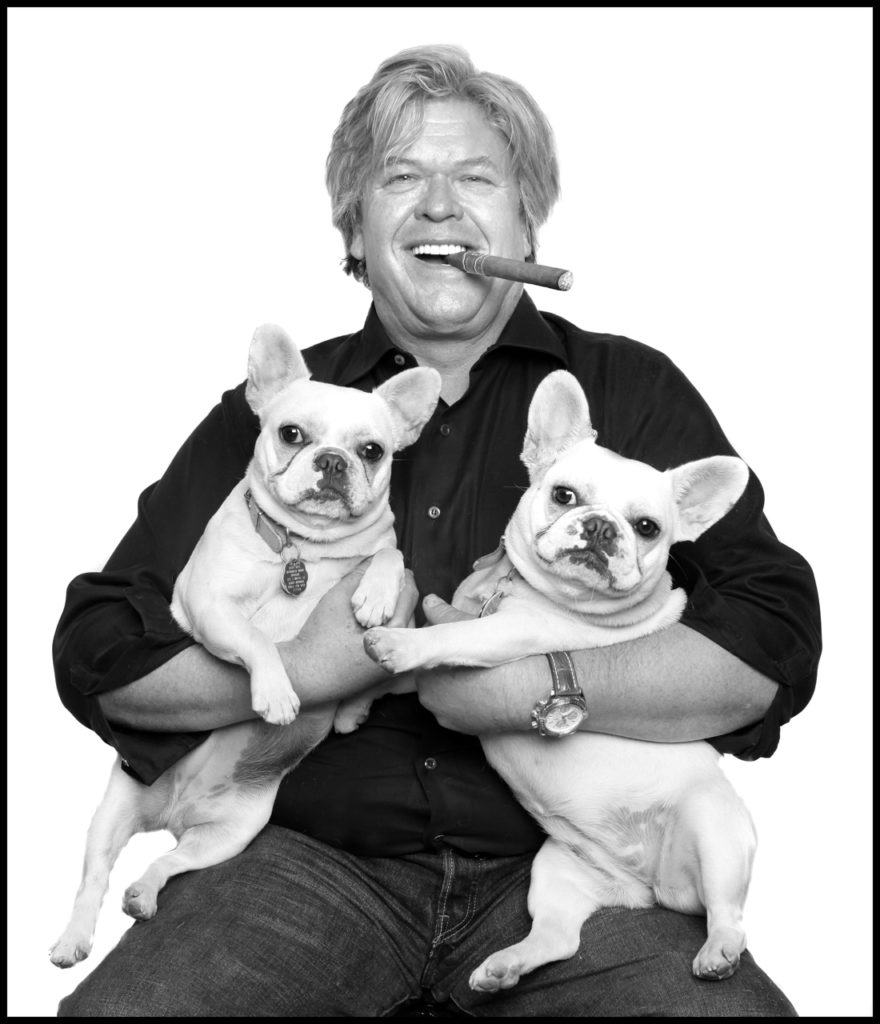 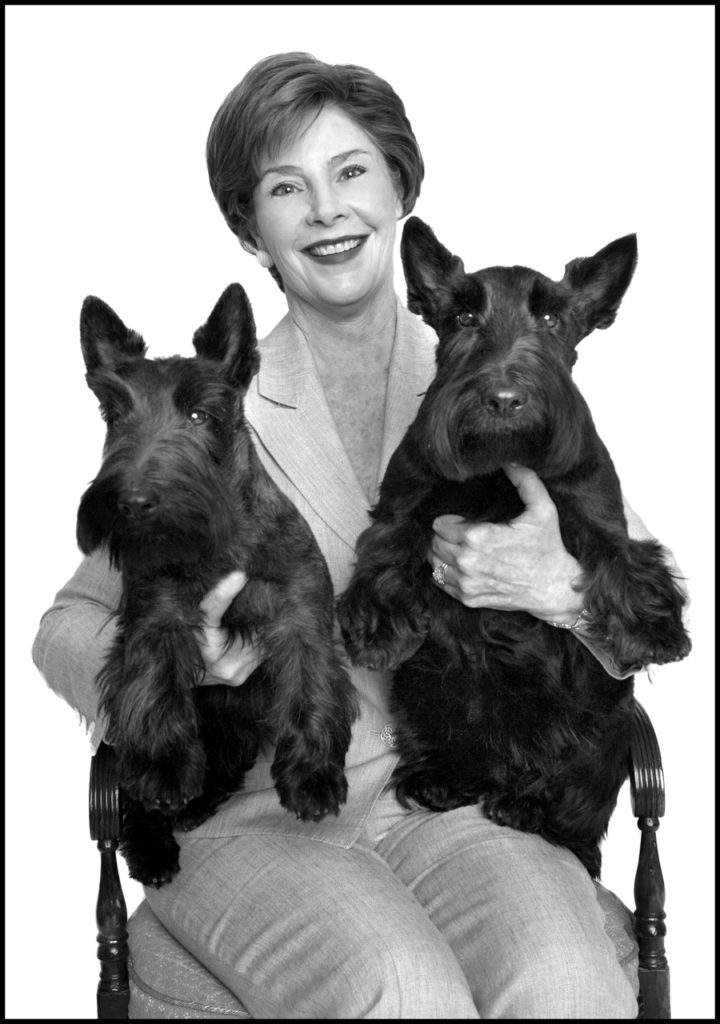 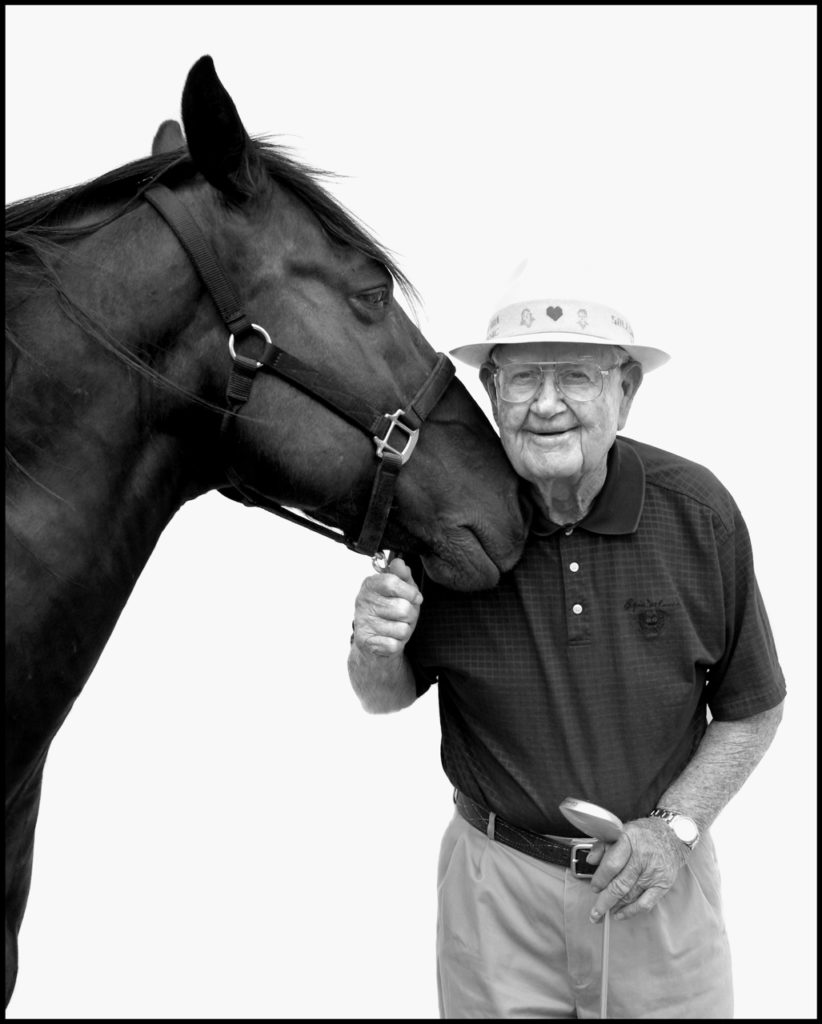