In 1985 I was assigned to go to Washington, D.C. to cover the inauguration commencement of the second four-year term of Ronald Reagan as President and of George H. W. Bush as Vice- President. Over the next 35 years I would cover the family in all aspects of politics and eventually became a close friend to both Presidents, two first ladies, including many of the immediate family members. In 1992, my first exclusive, as we call it in the news media, I asked George W. Bush if I could document him behind the scenes with his father during the Republican National Convention in Houston, Texas. His father was running for President, becoming the first incumbent Vice- President to be elected President in 152 years.I knew I would have amazing opportunities to capture history and provide insight to our readers that are rarely seen. In previous years, I photographed him at the Texas Rangers baseball games and we became friends. Over the years, we developed a great rapport and I knew he always trusted me and would speak freely in front of friends and family, knowing it would he kept private.President George W. Bush was one of the first people that called me after I lost my son Jake, on March 2, 2013. Jake served two tours in Iraq as a Sgt. In the army. After his phone call, we became closer and we still meet privately to talk about life and not politics. 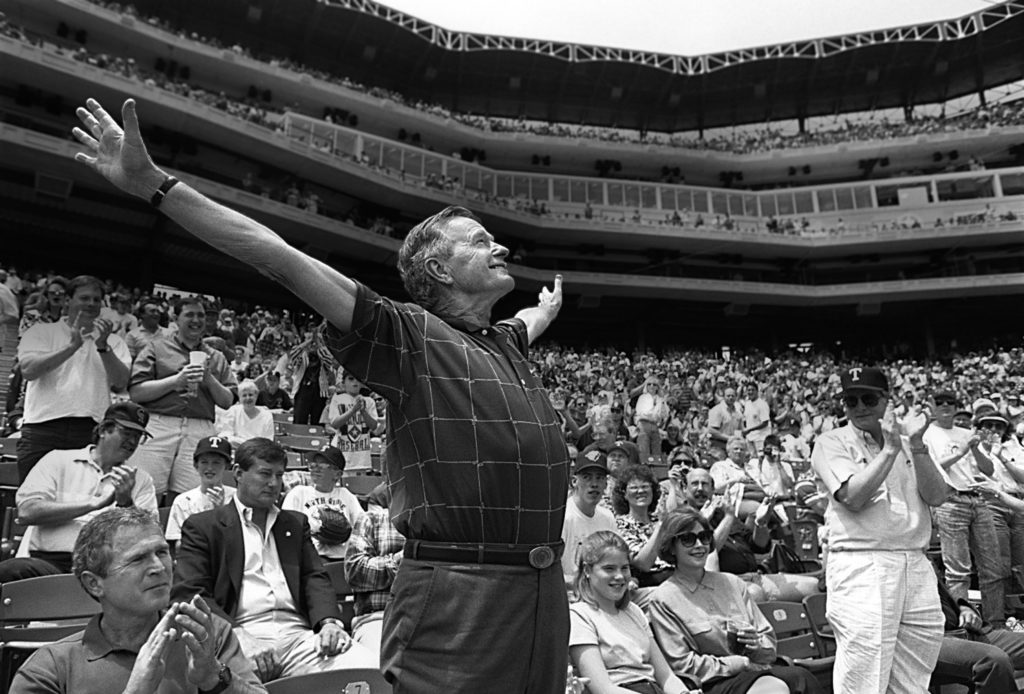 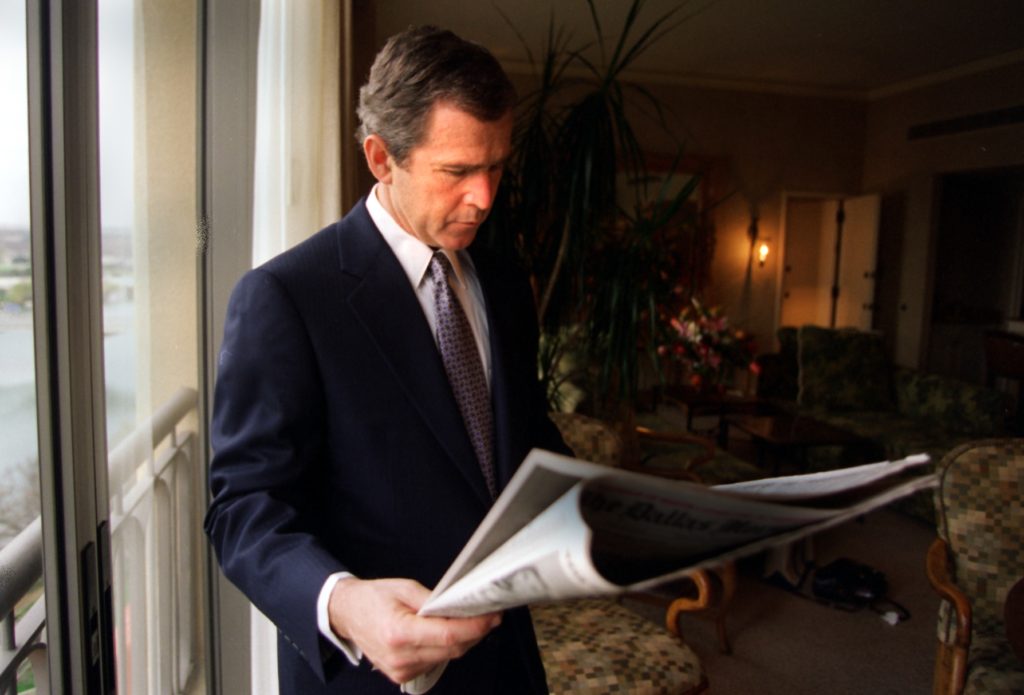 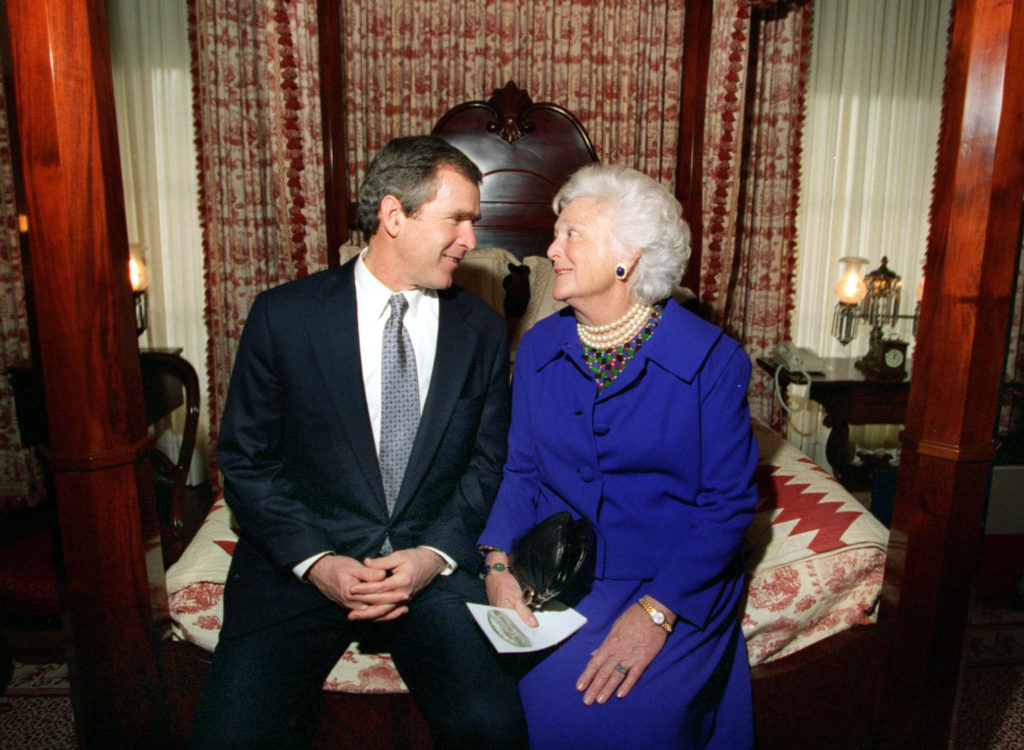 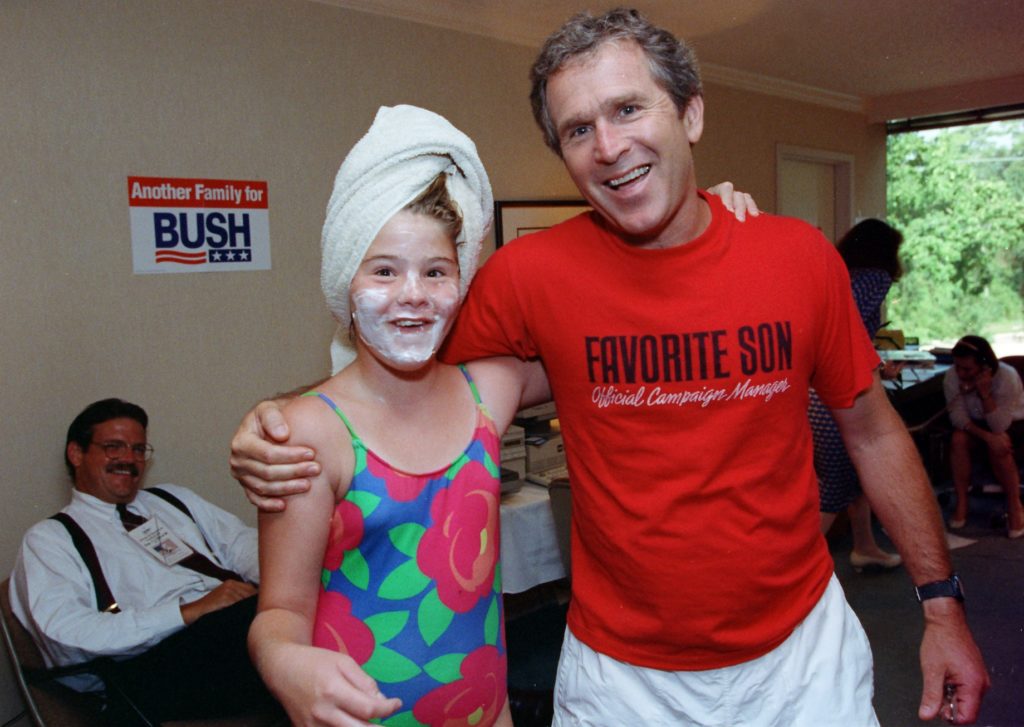 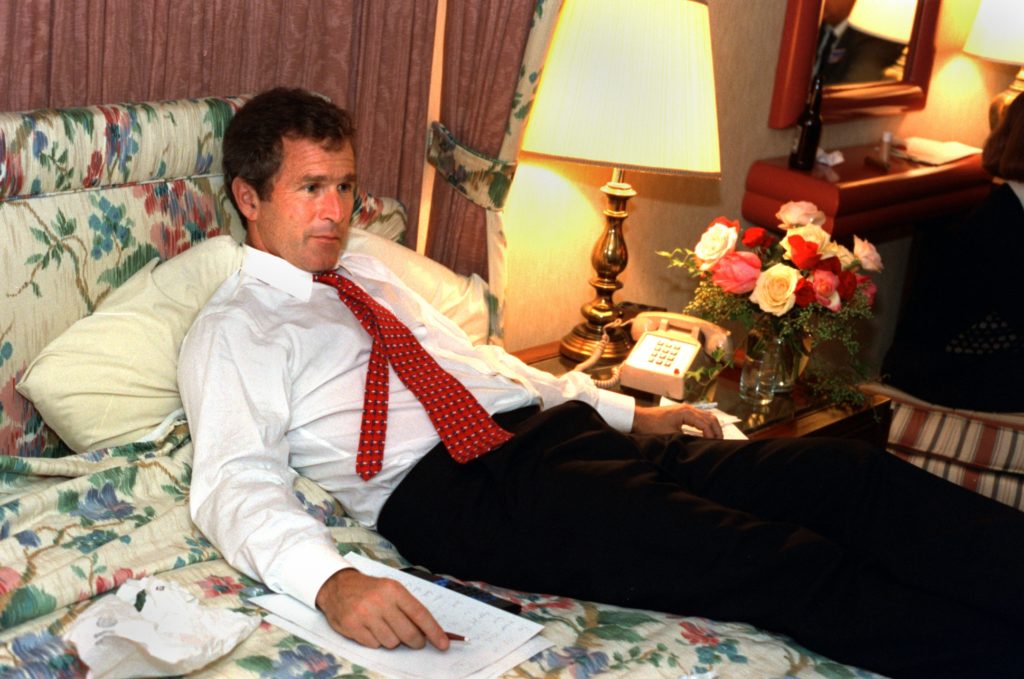 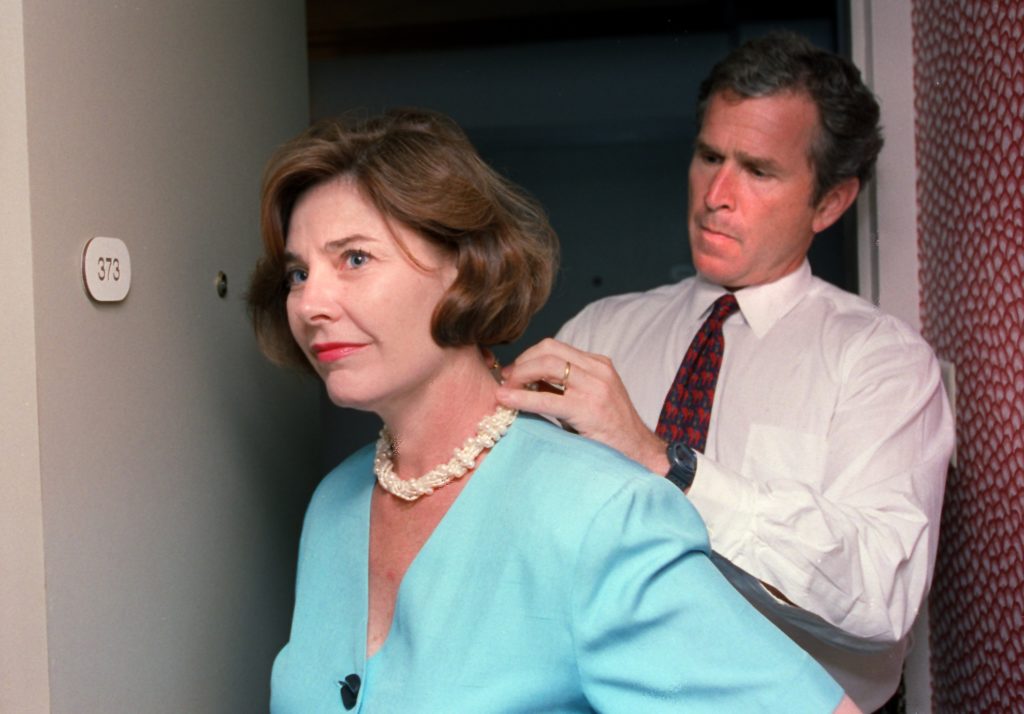 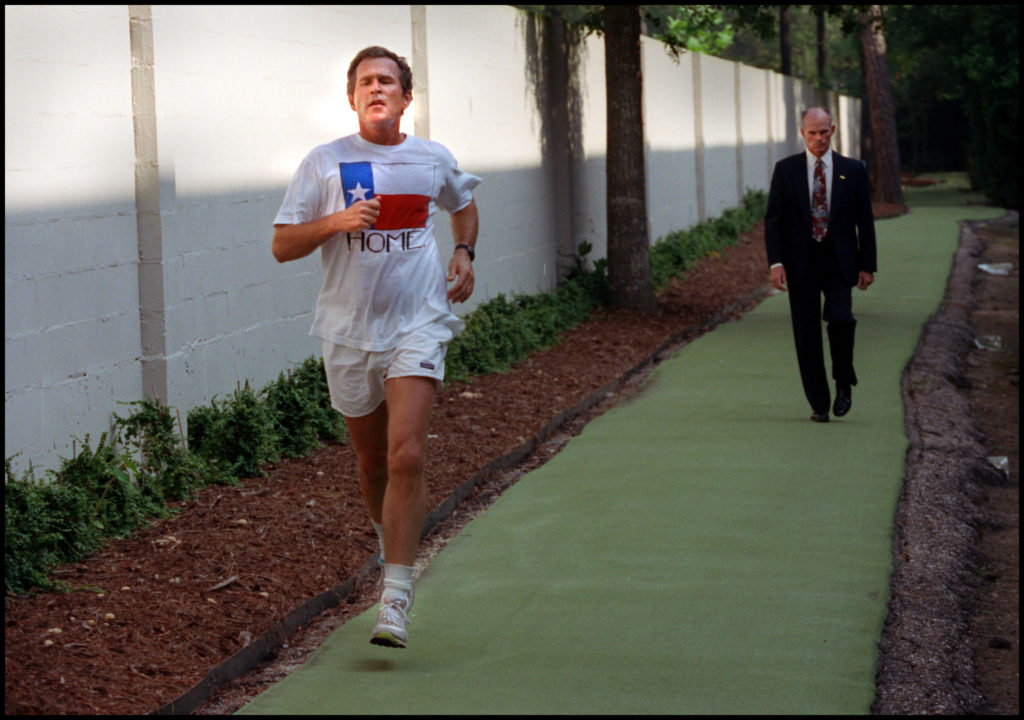 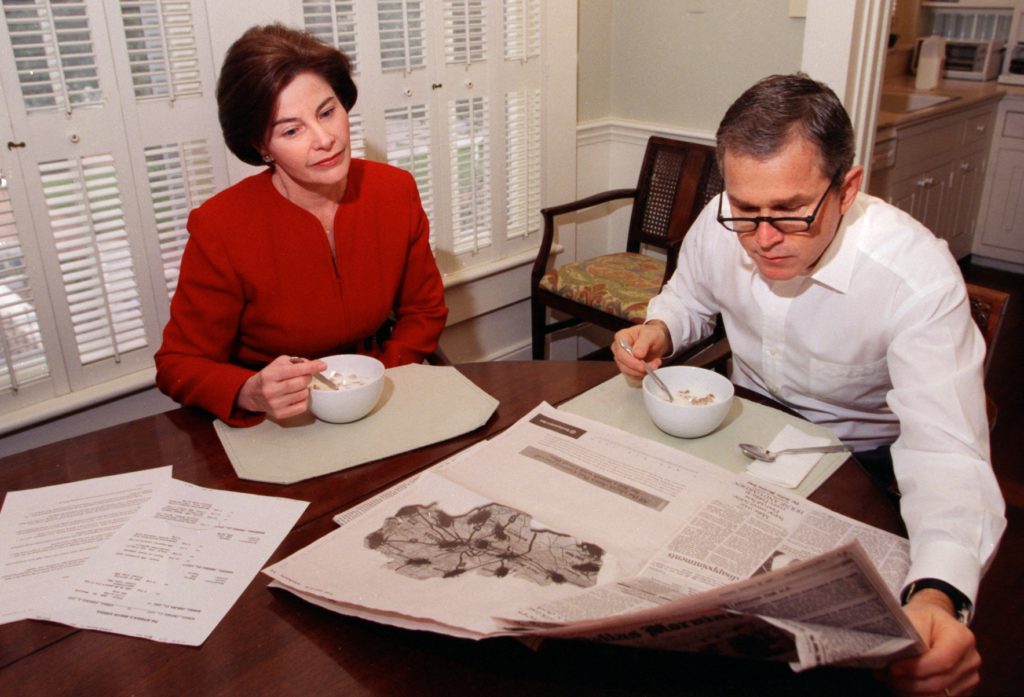 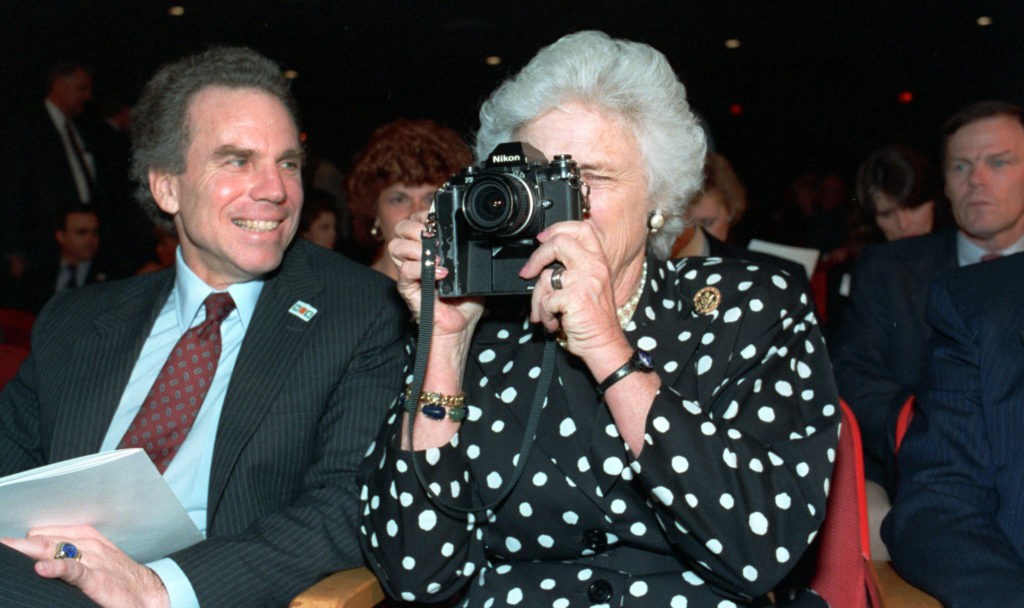 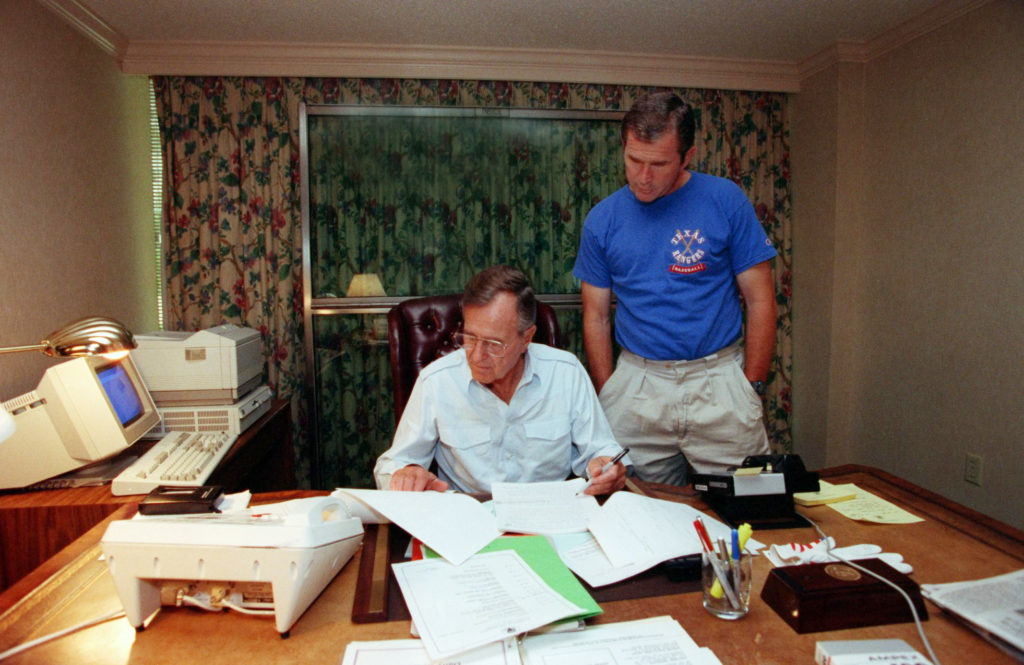 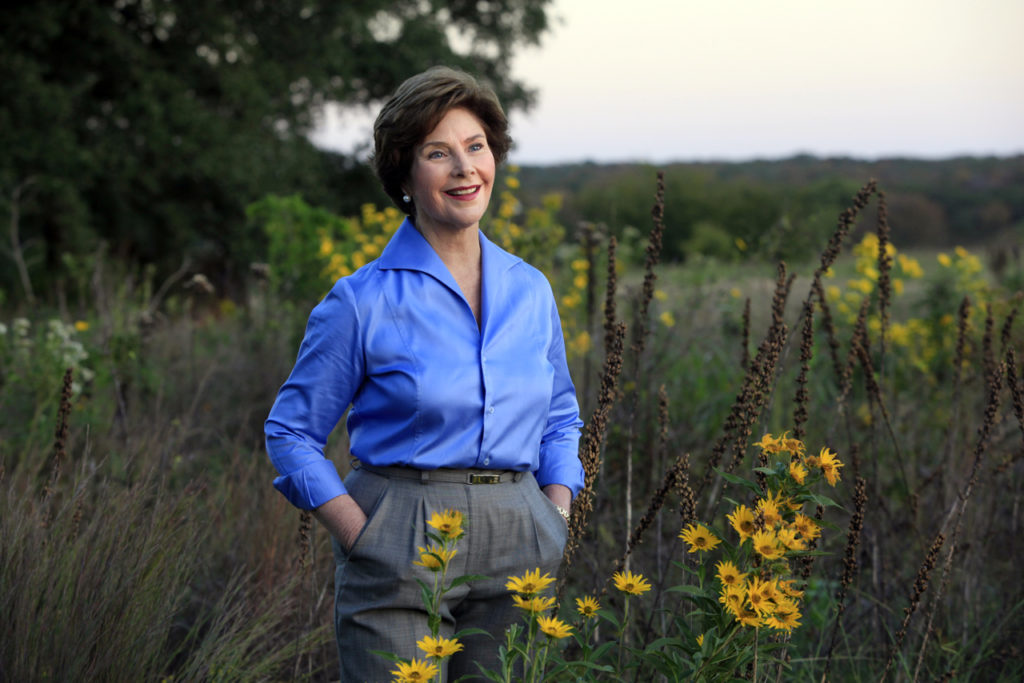 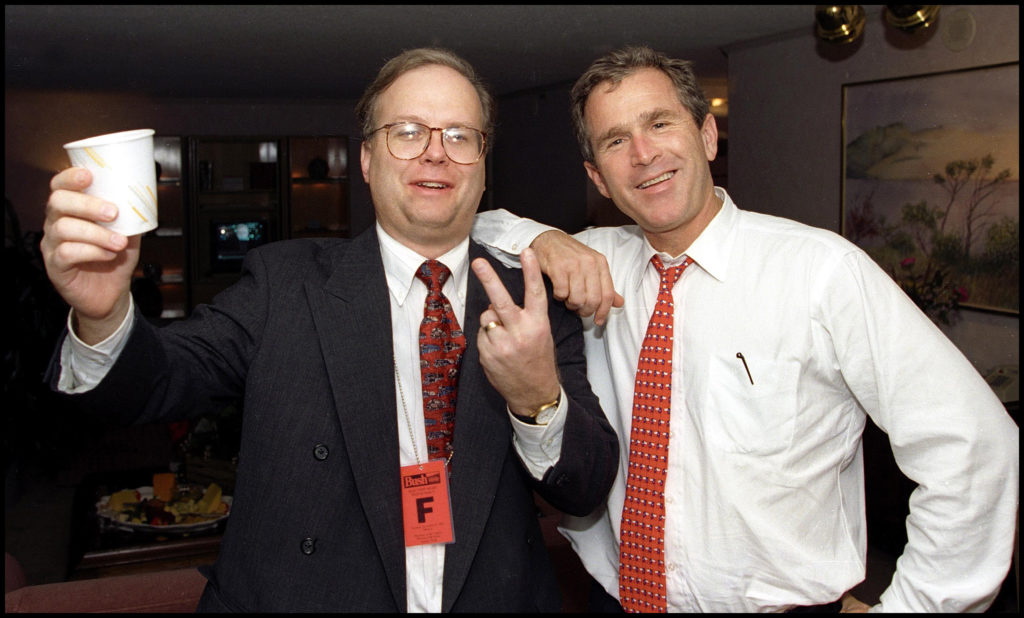 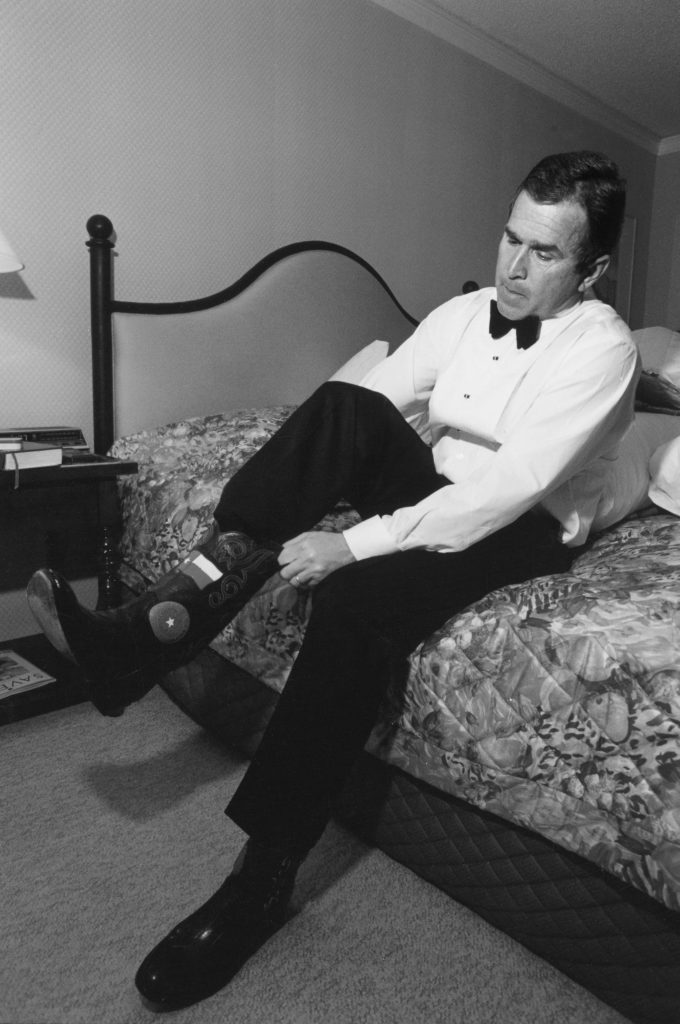 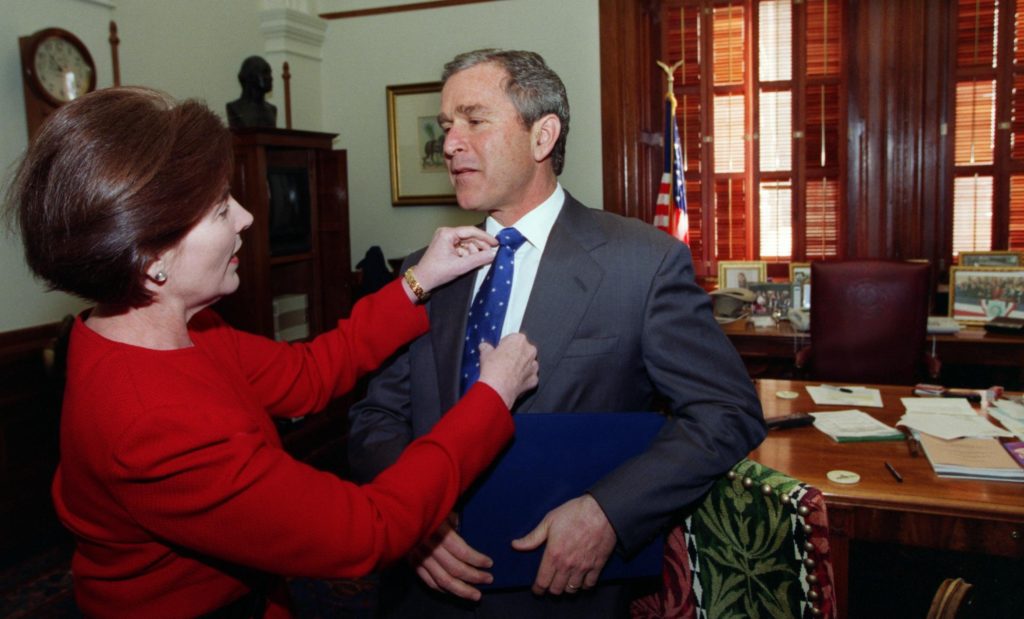 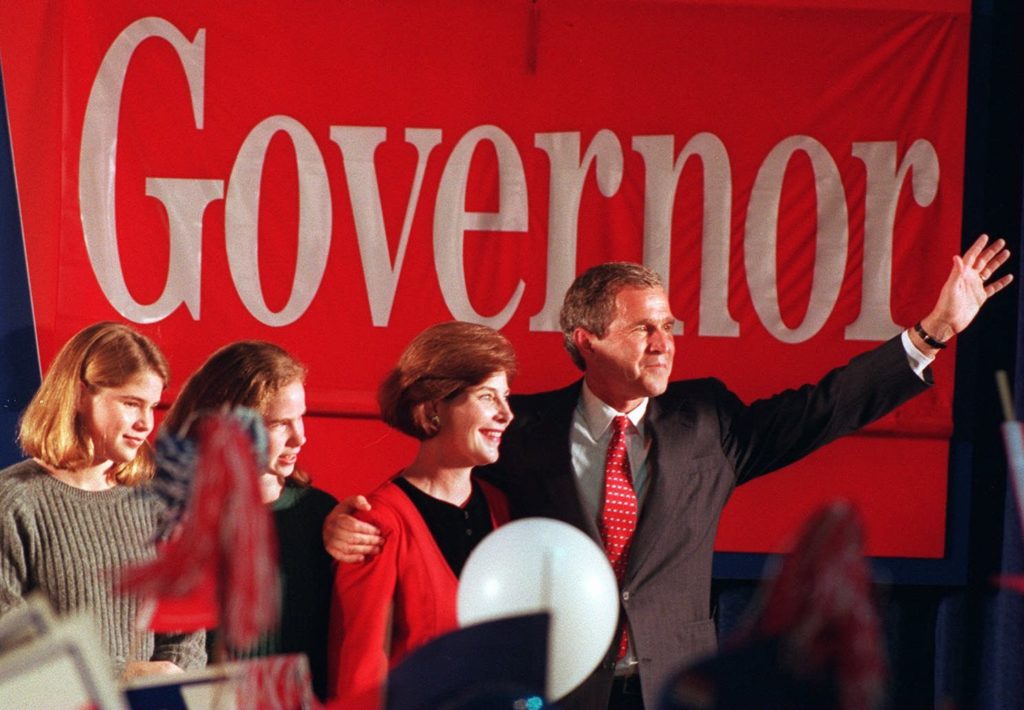 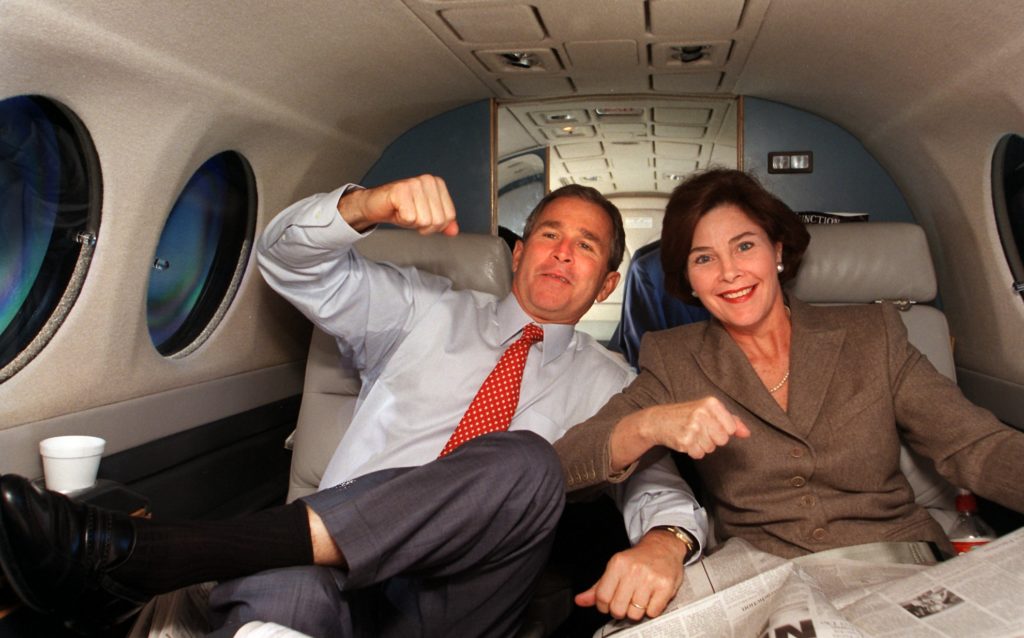 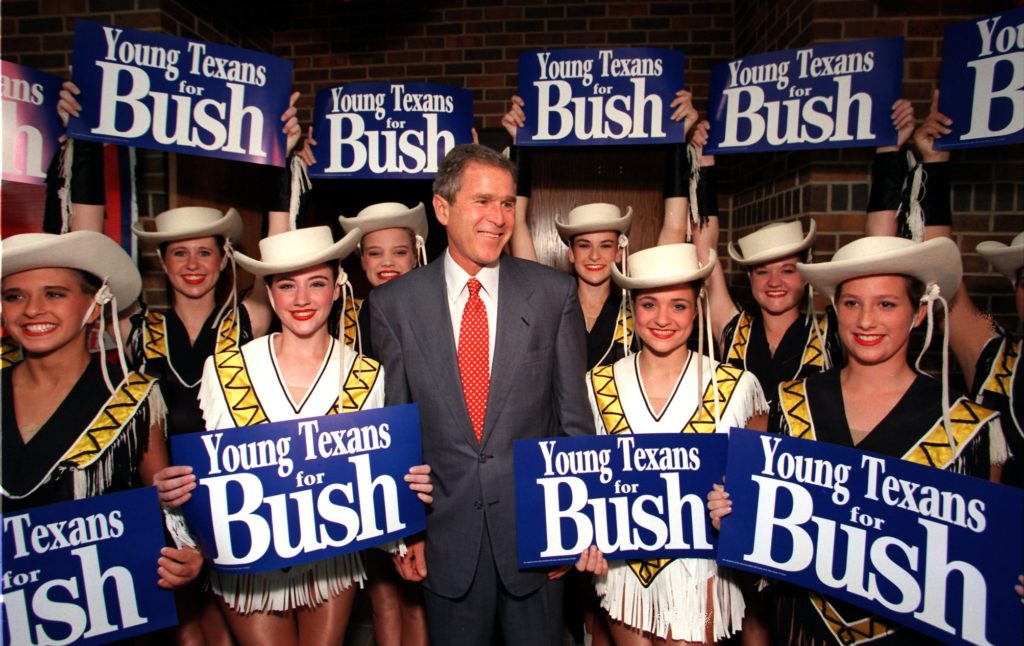 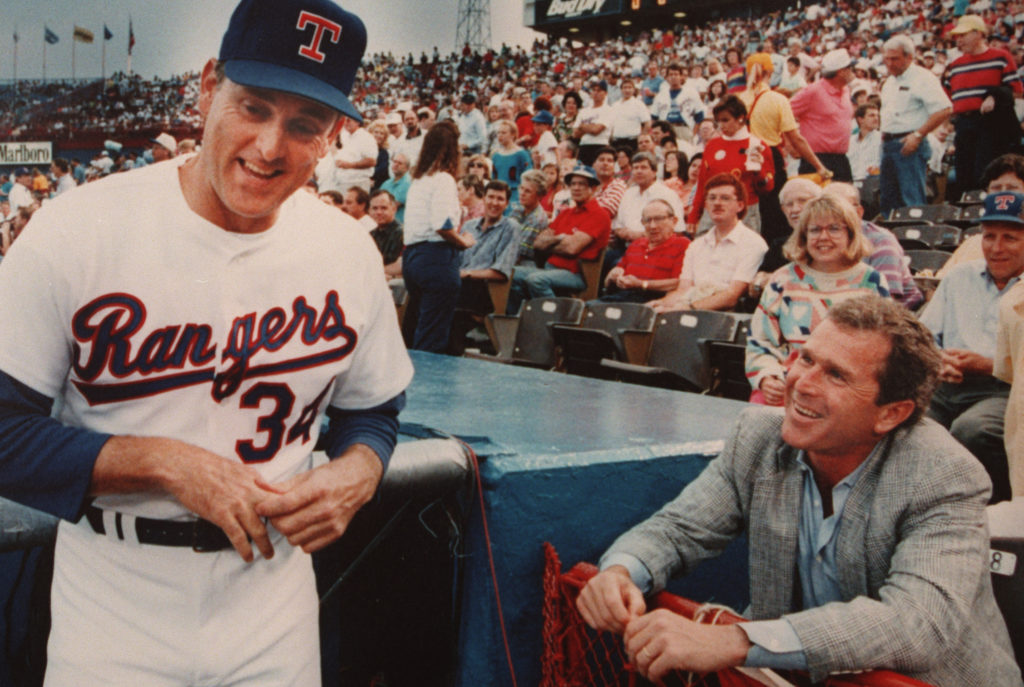 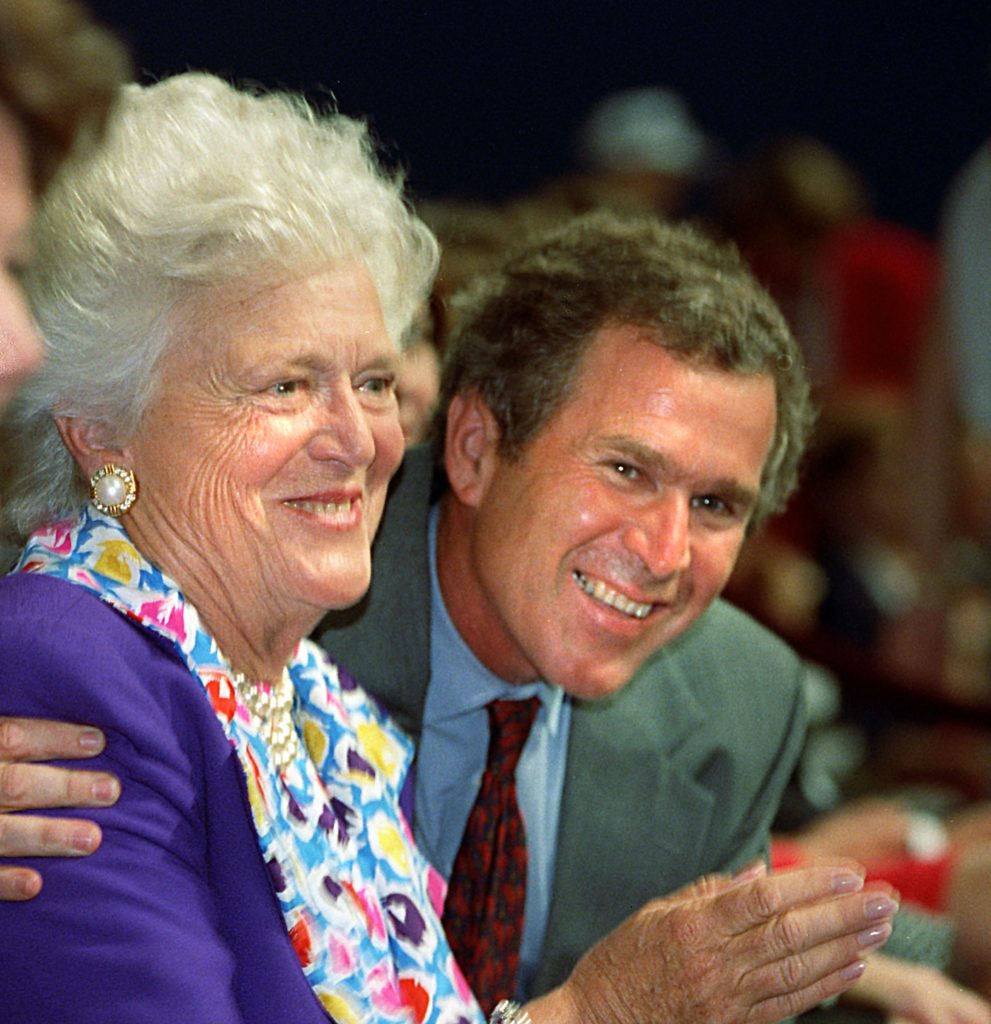 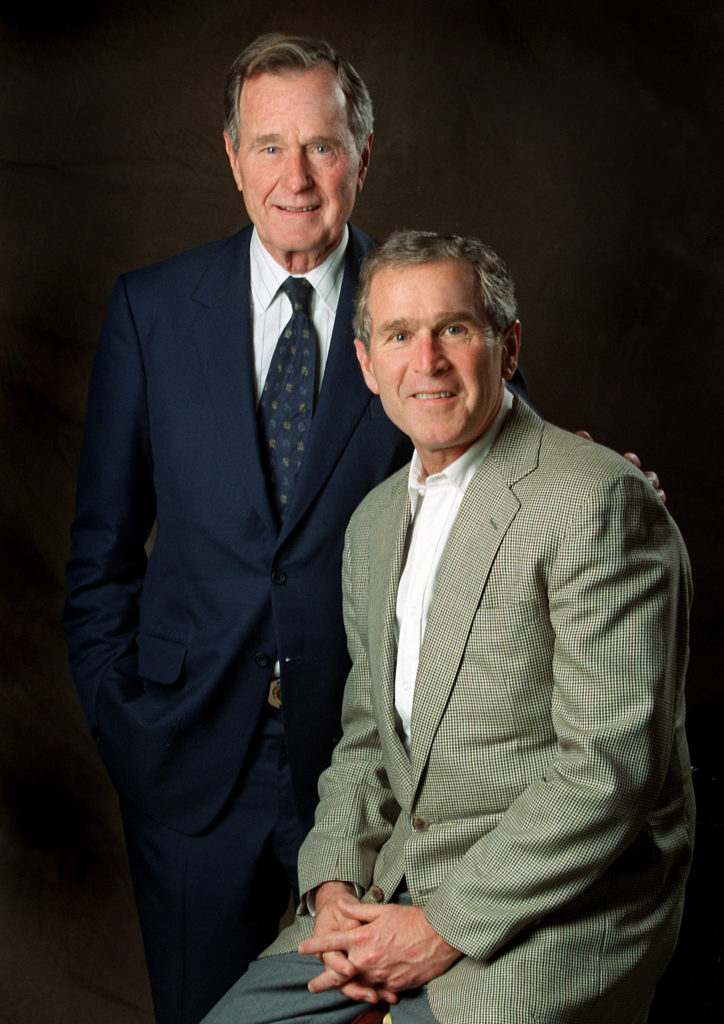 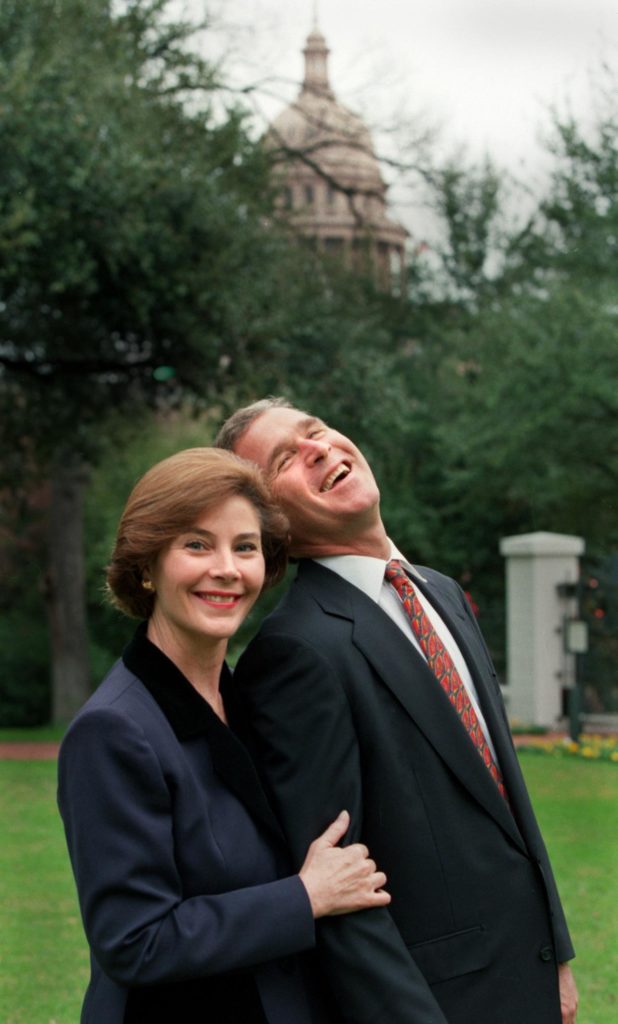 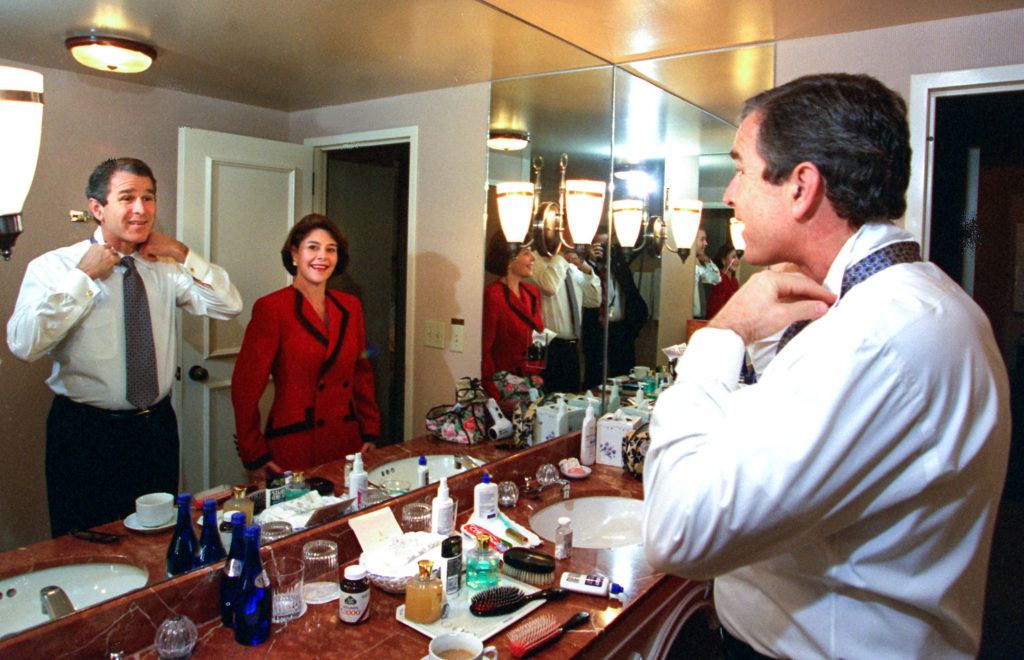