I never really thought of myself as a “fashion” photographer. I loved photographing beautiful women in amazing clothes, especially outdoors in natural light. While attending the University of Texas in Austin, I shot women on campus for my art photography class and also in the school’s portrait studio. In the early 70’s at UT, I studied fashion photography and how it related to fine art photography. This is when I became a big fan of Richard Avedon.

In 1984, Richard Pruitt and I published our first book, Texas Women. The project began as a result of our interest in one fashion photographer icon, Richard Avedon. His unique and refreshing look by shooting in black and white gave us the idea. Avedon said, “color creates an unwanted distraction from the frank visual scrutiny of a sitter.”He also was quoted, “A portrait is not a likeness. The moment an emotion or fact is transformed into a photograph it is no longer a fact but an opinion.”

Texas Women sold over 10,000 copies in four months.In the early 80’s the Dallas Morning News created a new section, “Fashion Dallas”, that was published once a week. The editors of the newspaper knew North Texas had an upscale perception for fashion. Neiman Marcus and other designer stores began to open in the area. The stores were enthusiastic about coverage in a special section that focused on high-end fashion. The advertisers were happy to place ads in the section to reach their clientele.  For years I would cover the local fashion scene and work with our editors, writers and fashion stylist to shoot in our studio. My favorite assignment involved renting an RV, and together with our writer, make-up artists, clothing stylist we would shoot the top models in Dallas on location.

I was given absolute autonomy with my photographic style, lighting choice of locations of when and where the shoot would take place. I was able to receive feedback from my colleagues on what we wanted to convey in our story through photography. It was a great way to express your artistic abilities through mood, lighting and composition. In some ways it was not always about the clothes, but inviting the reader to have an imagination about wearing them.

In the newspaper industry, images are usually meant to accompany text and can cover a wide range of subjects. Editorials are used to illustrate a story or an idea within the context of a newspaper to embellish a certain theme visually. 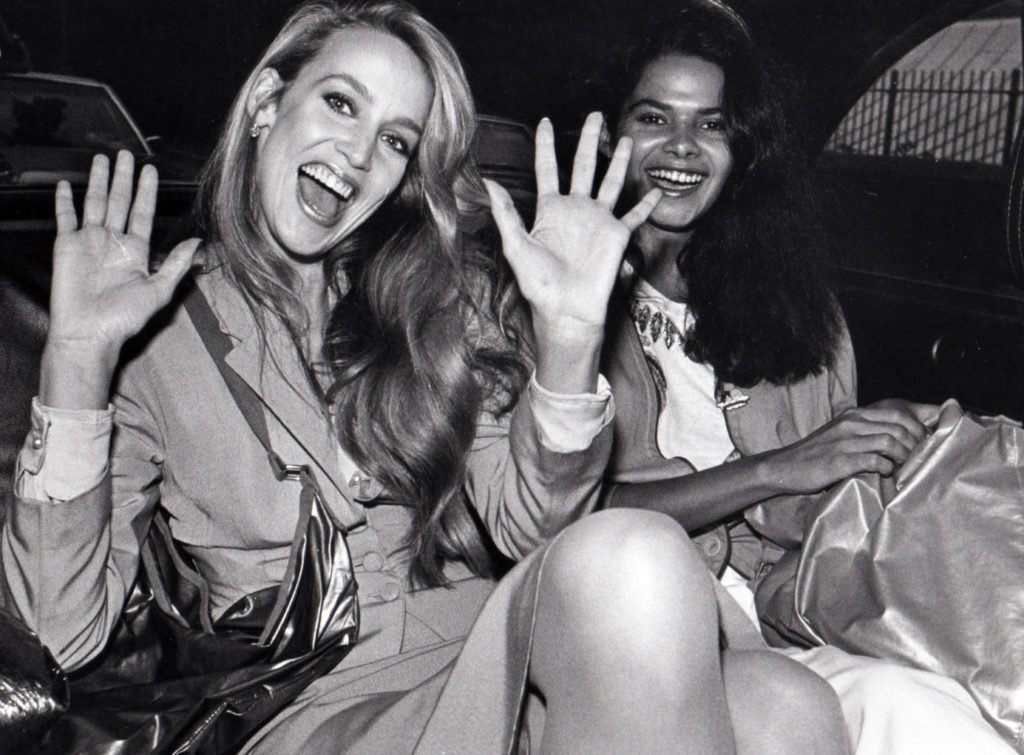 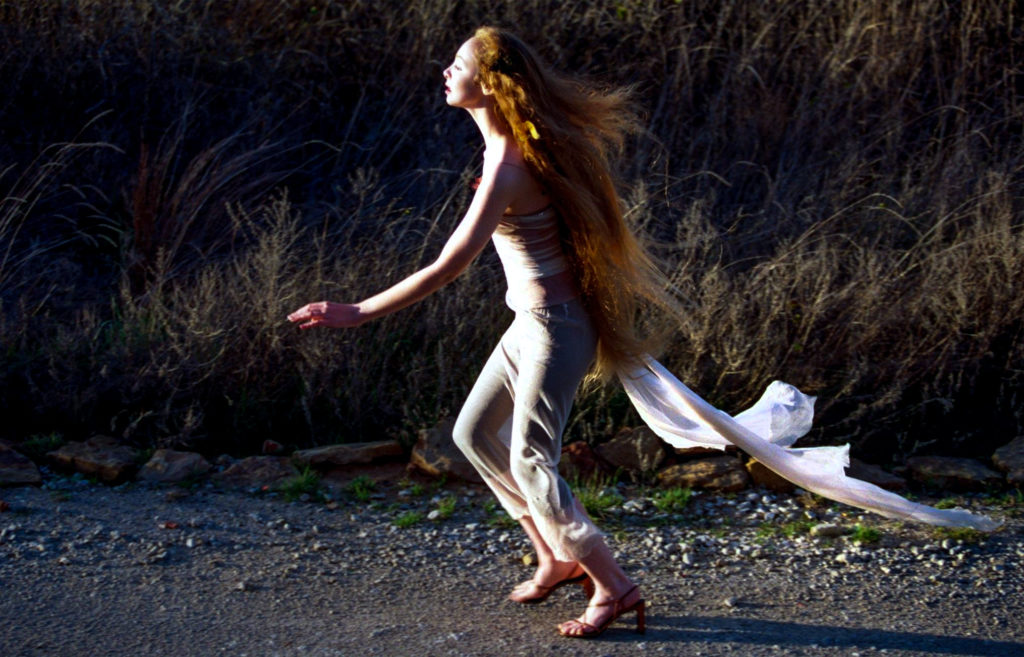 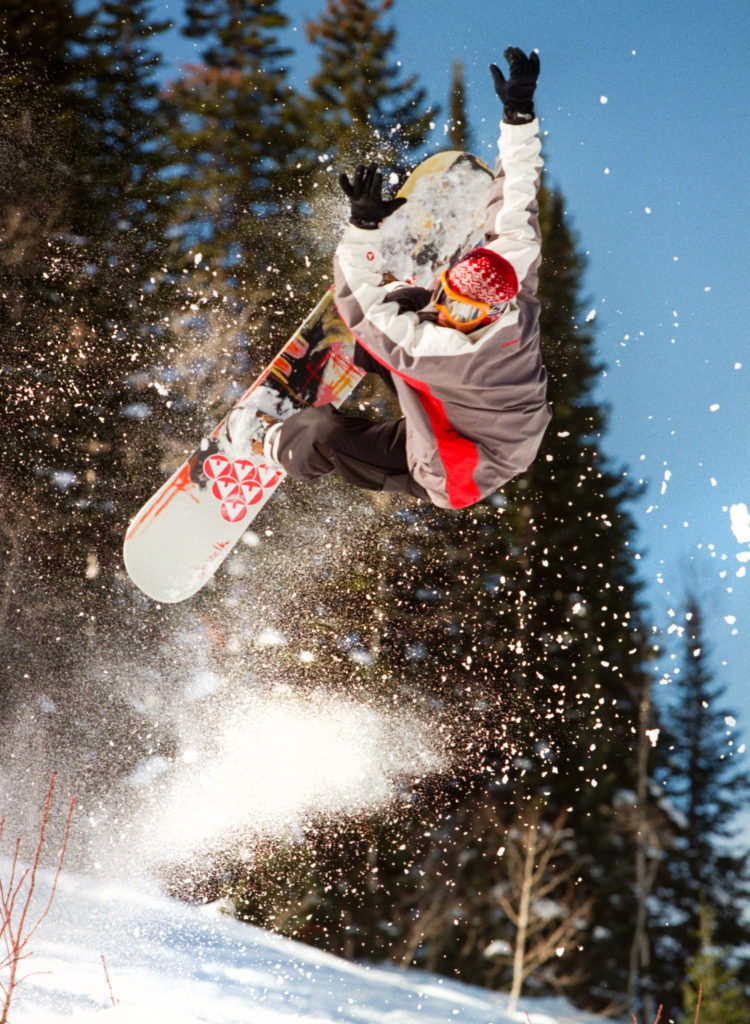 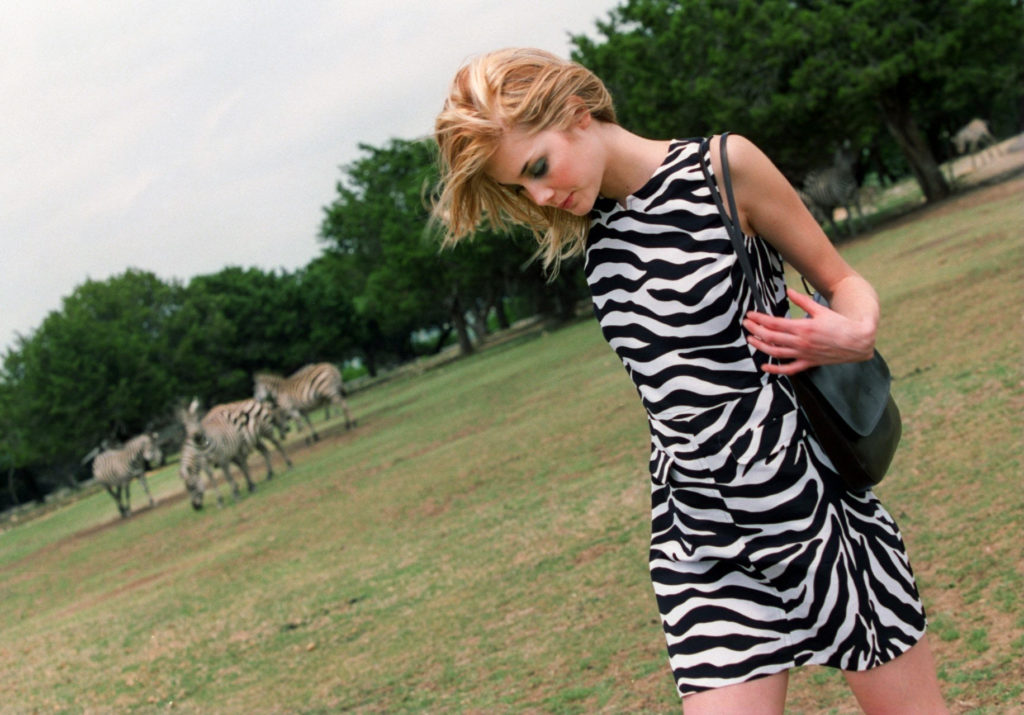 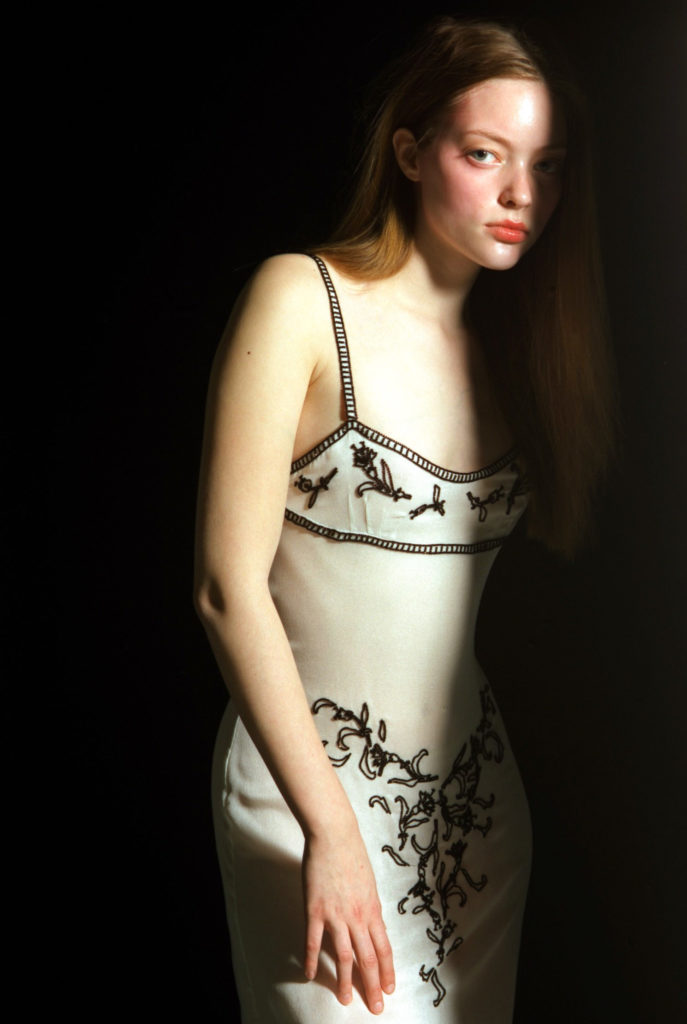 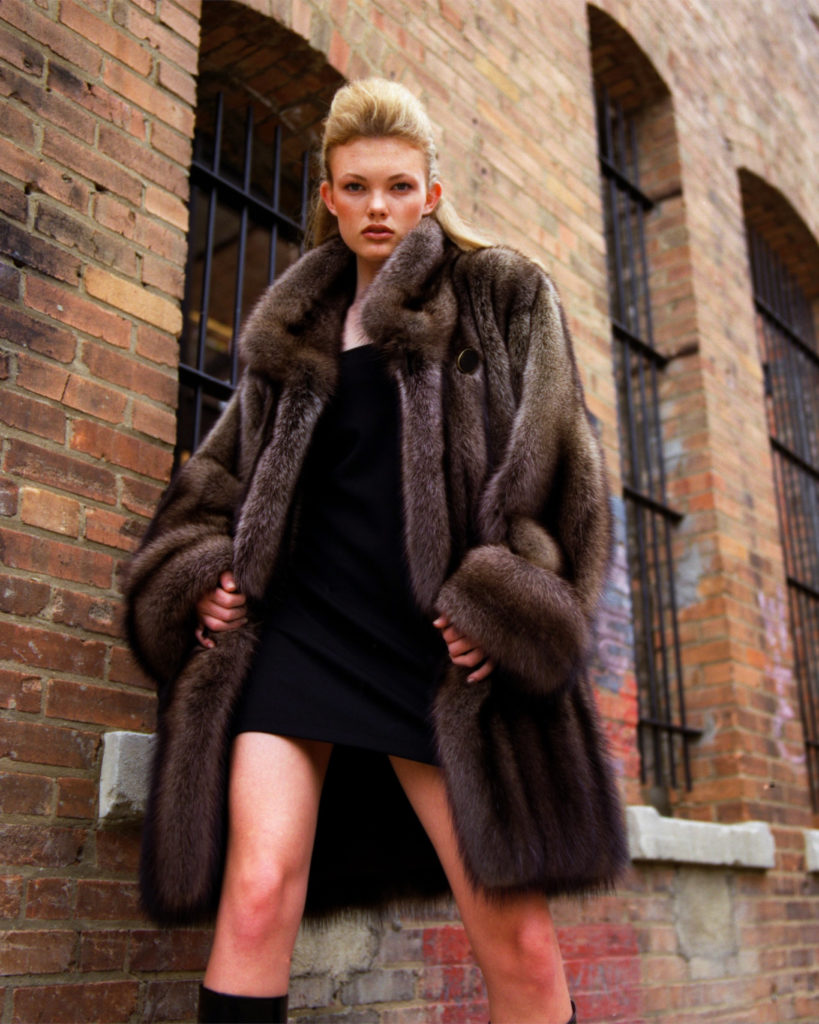 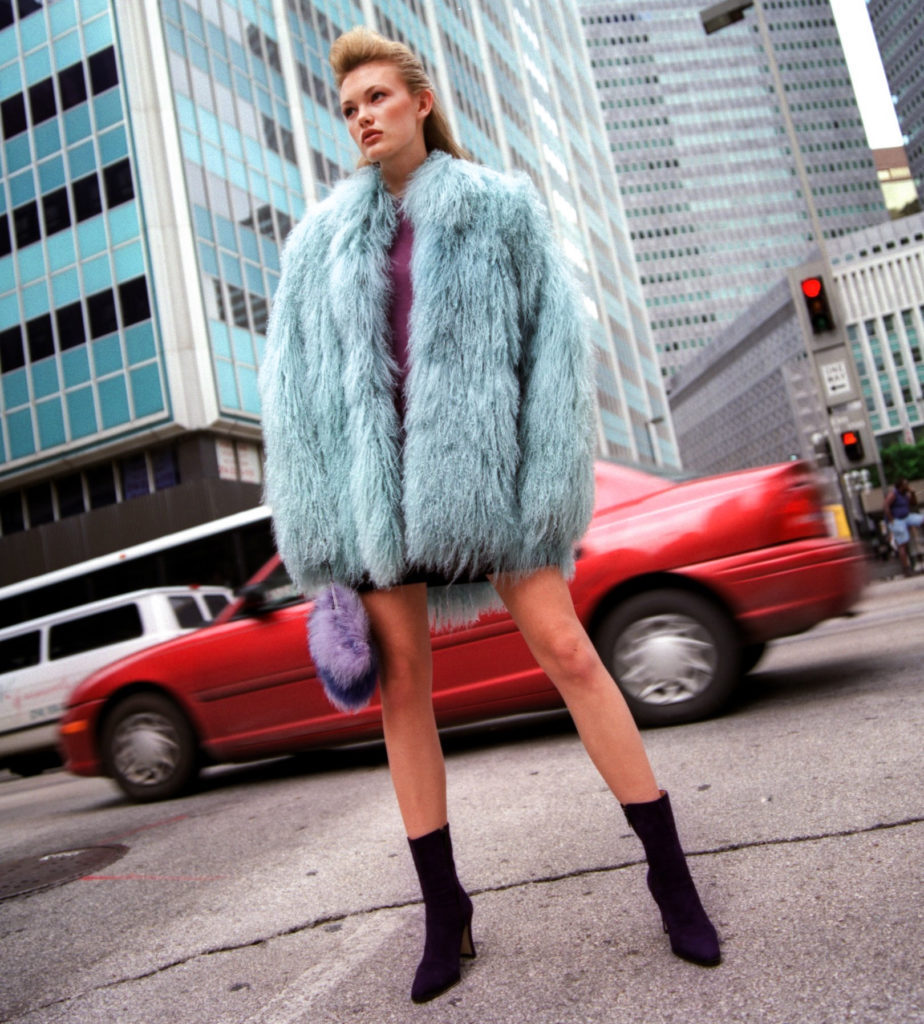 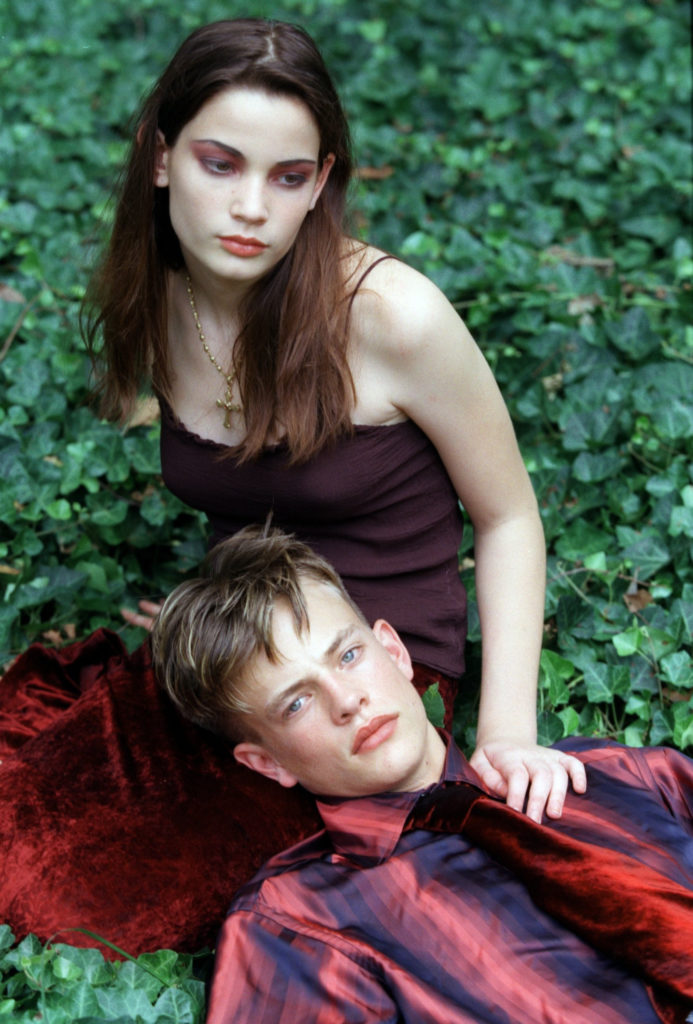 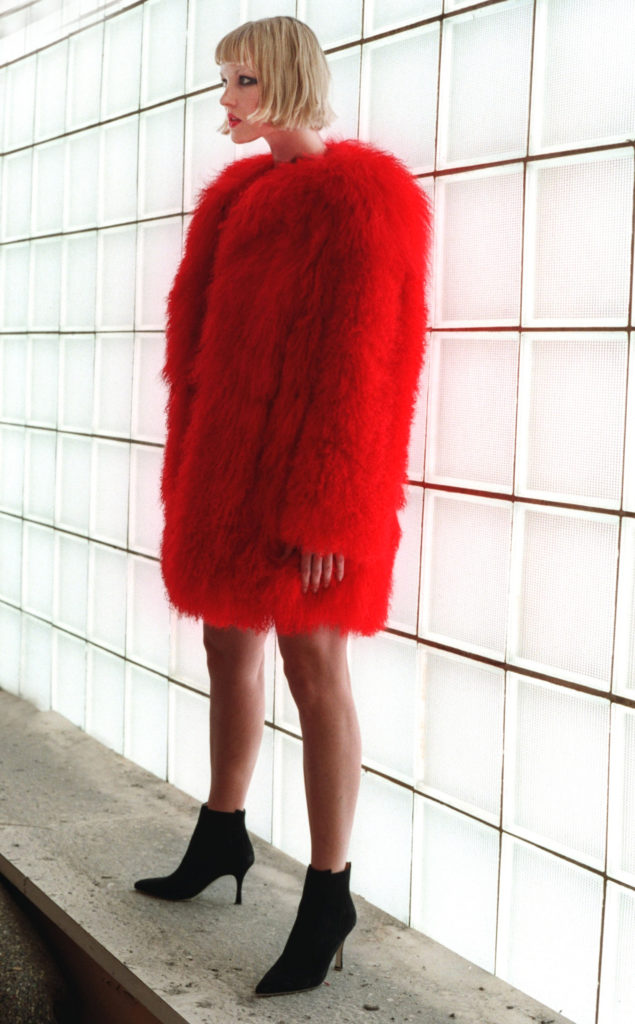 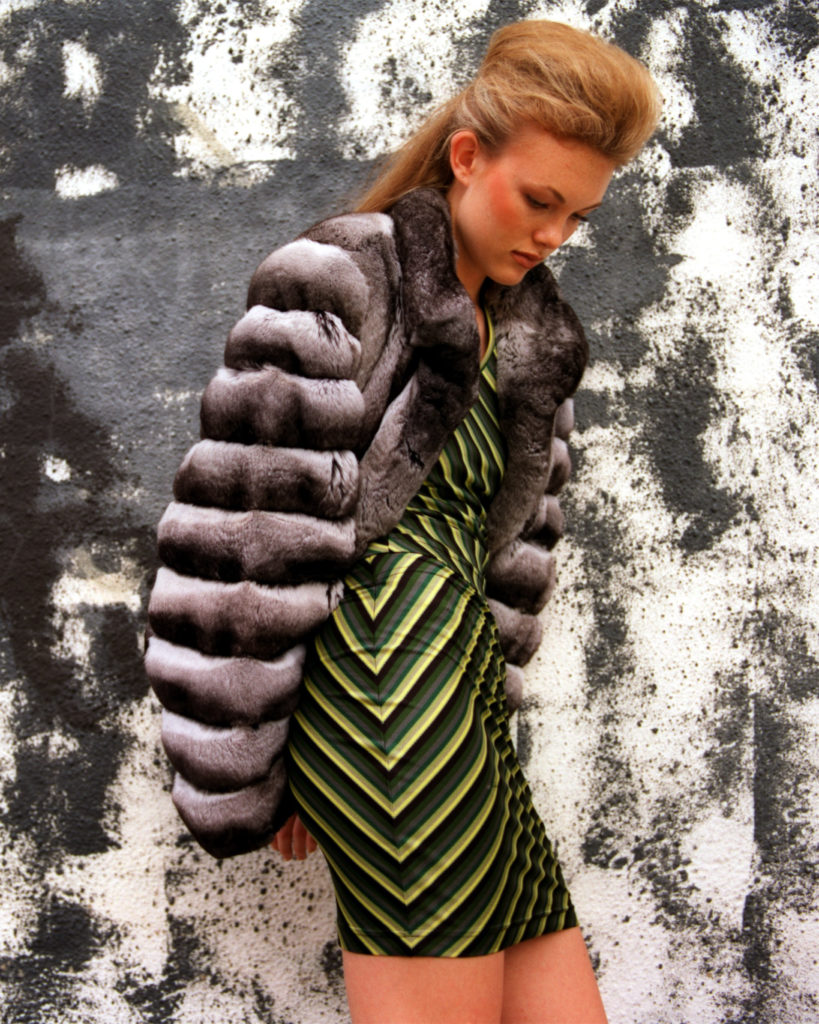 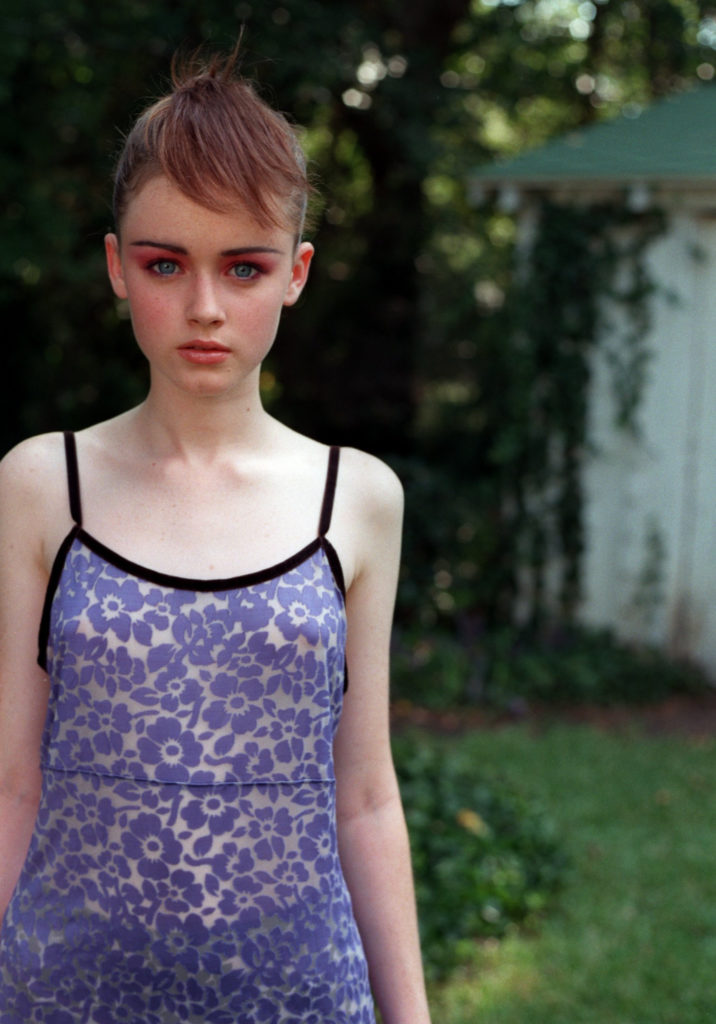 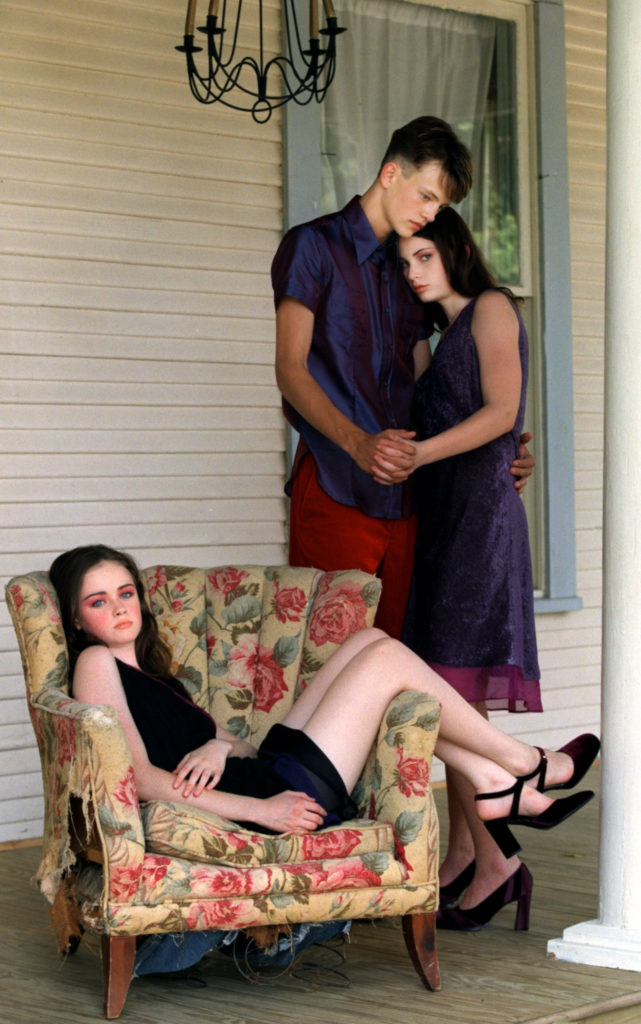 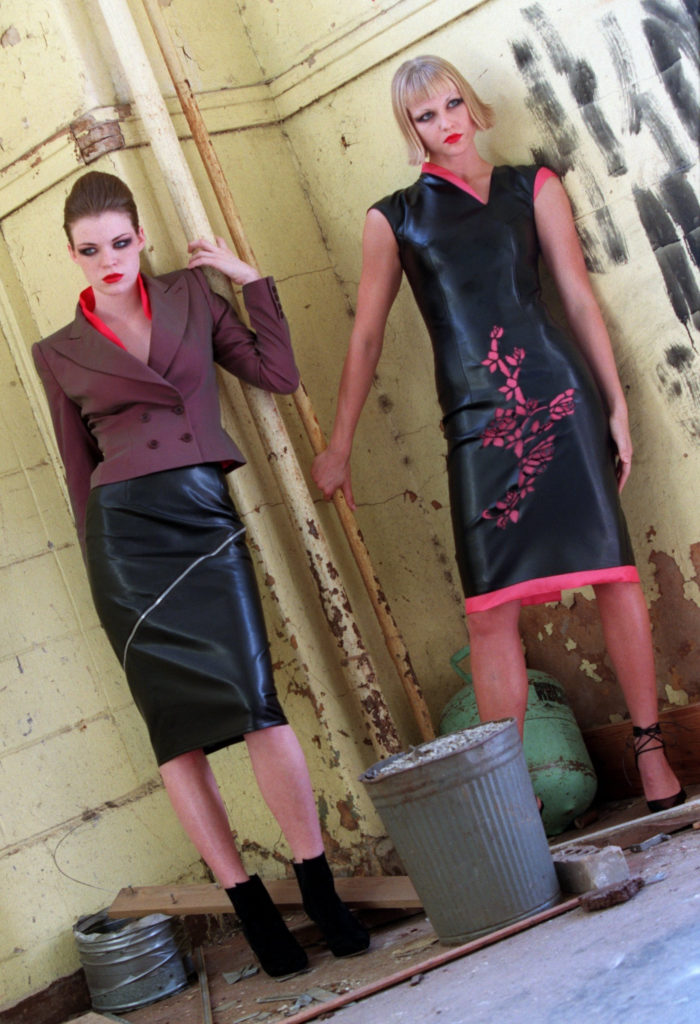 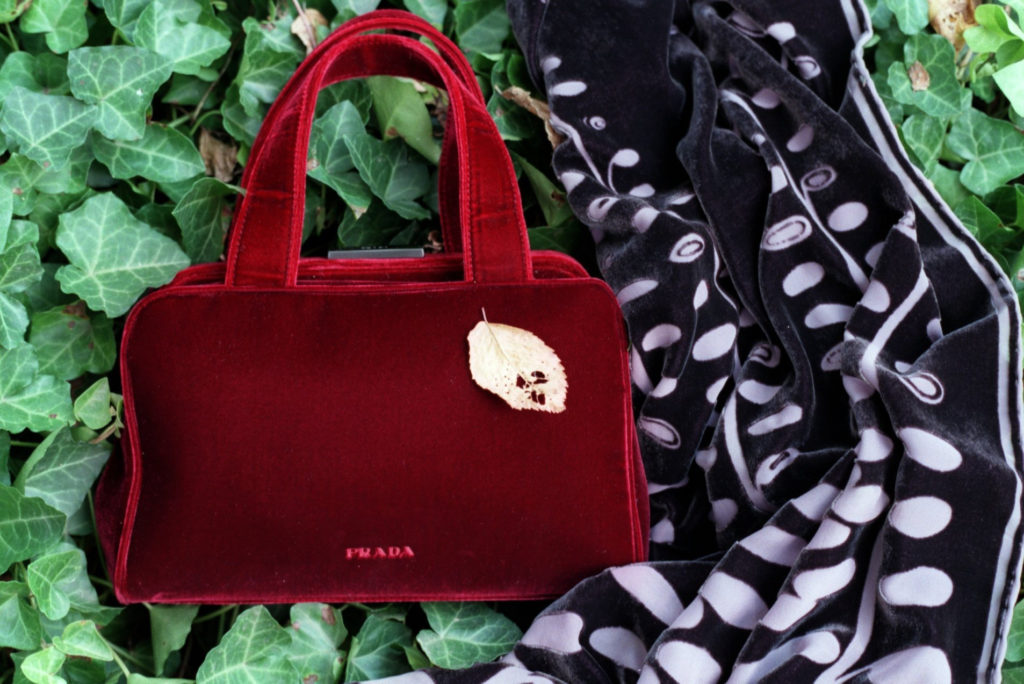 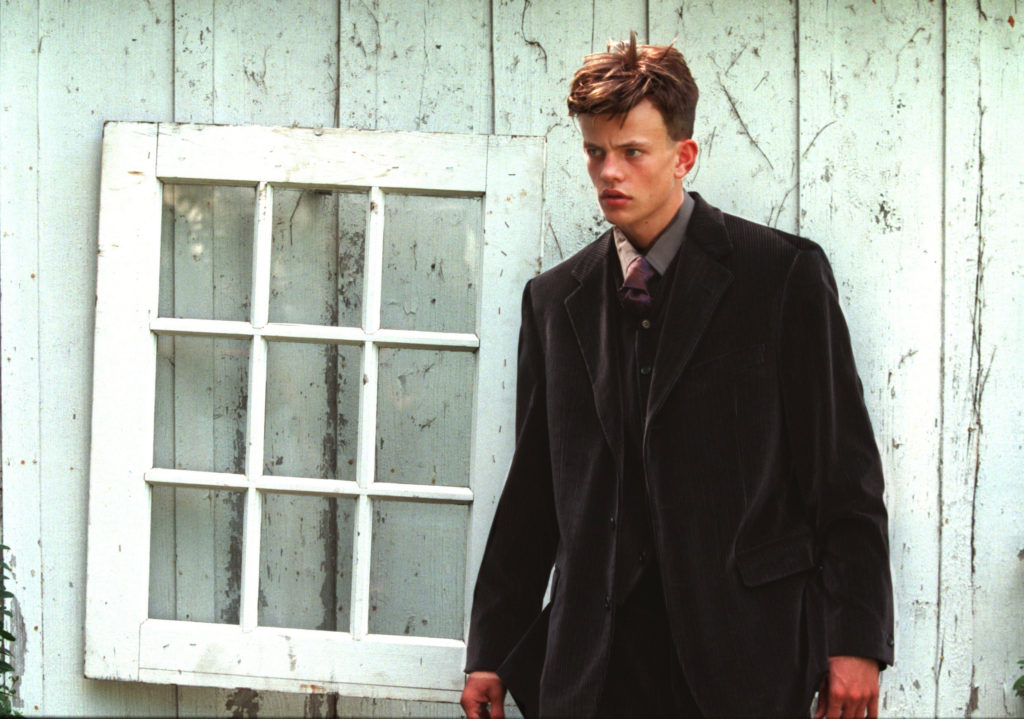 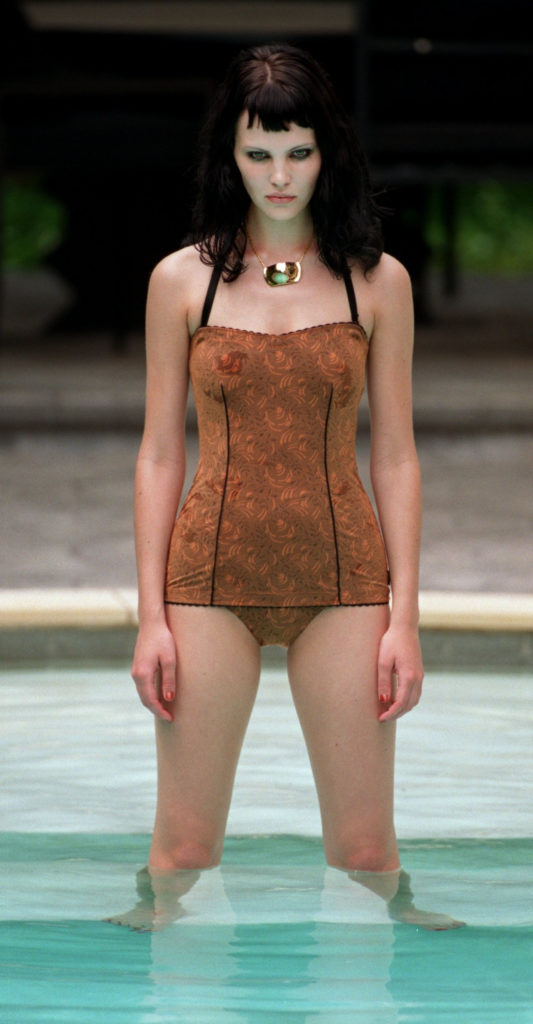 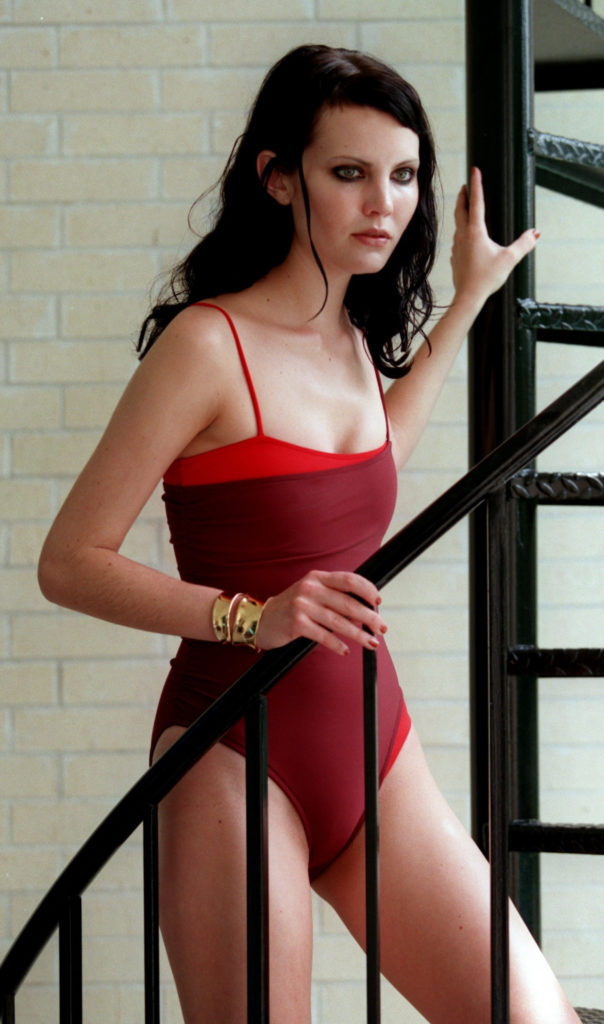 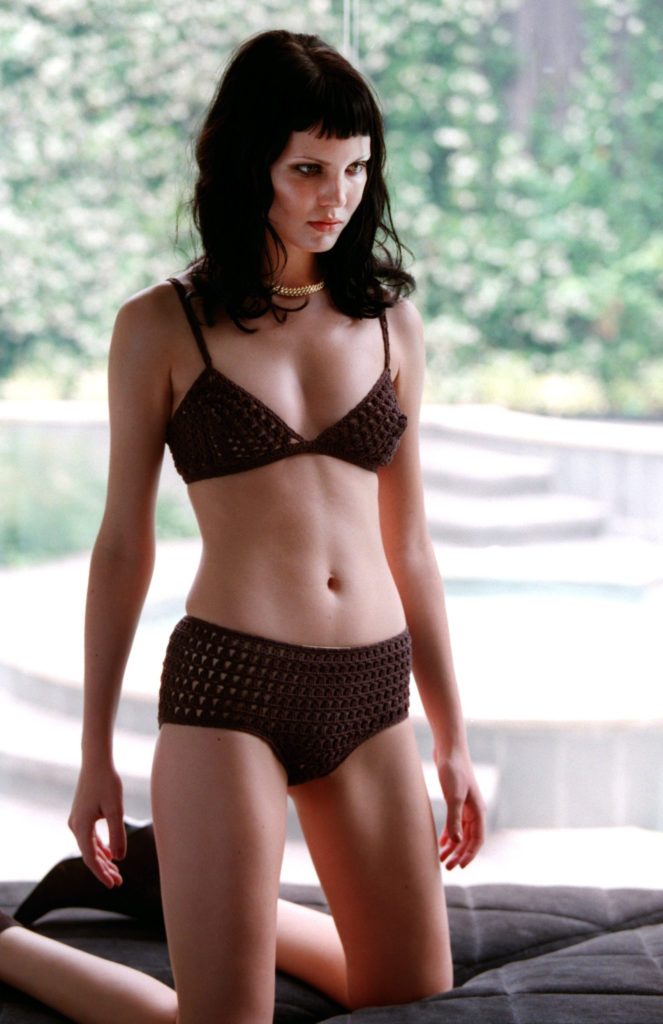 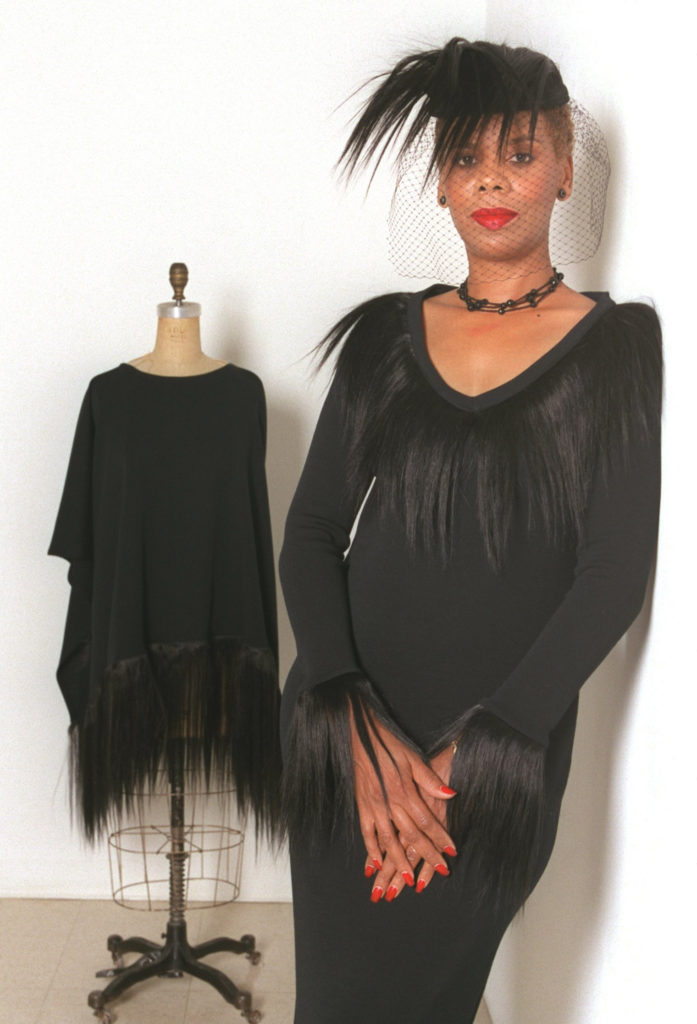 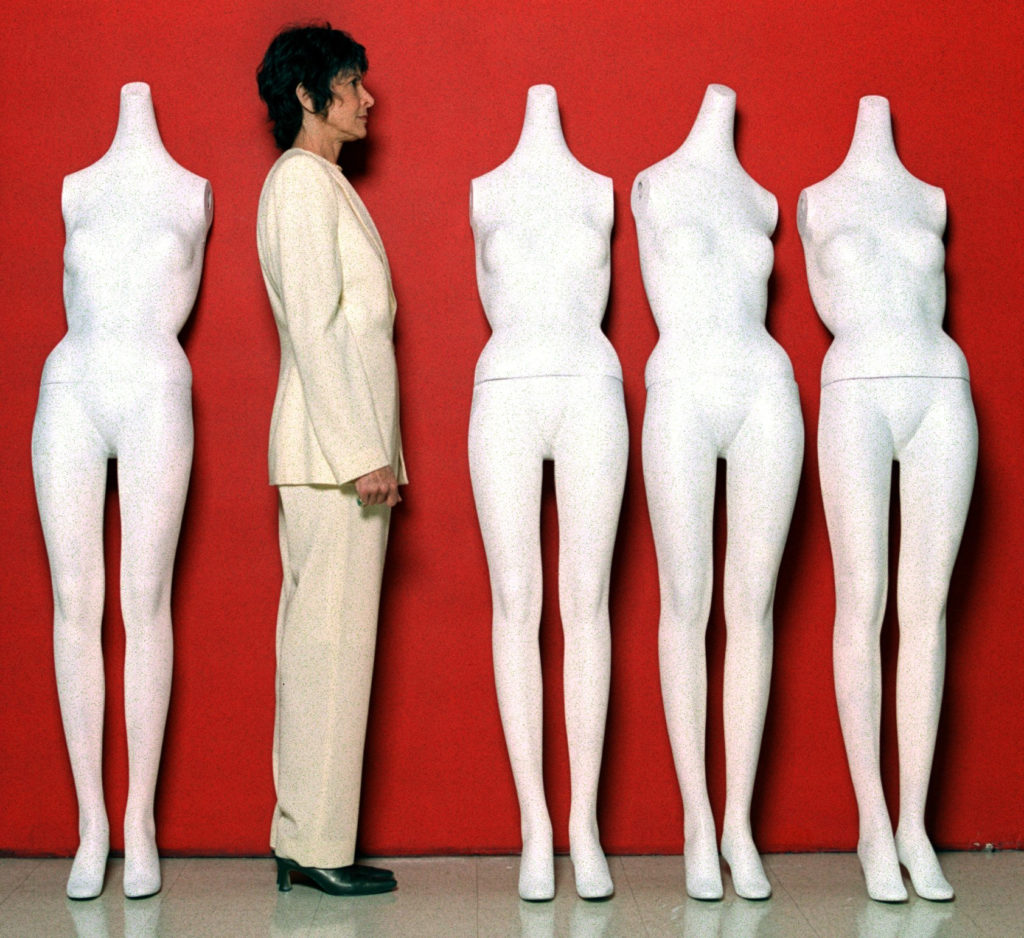 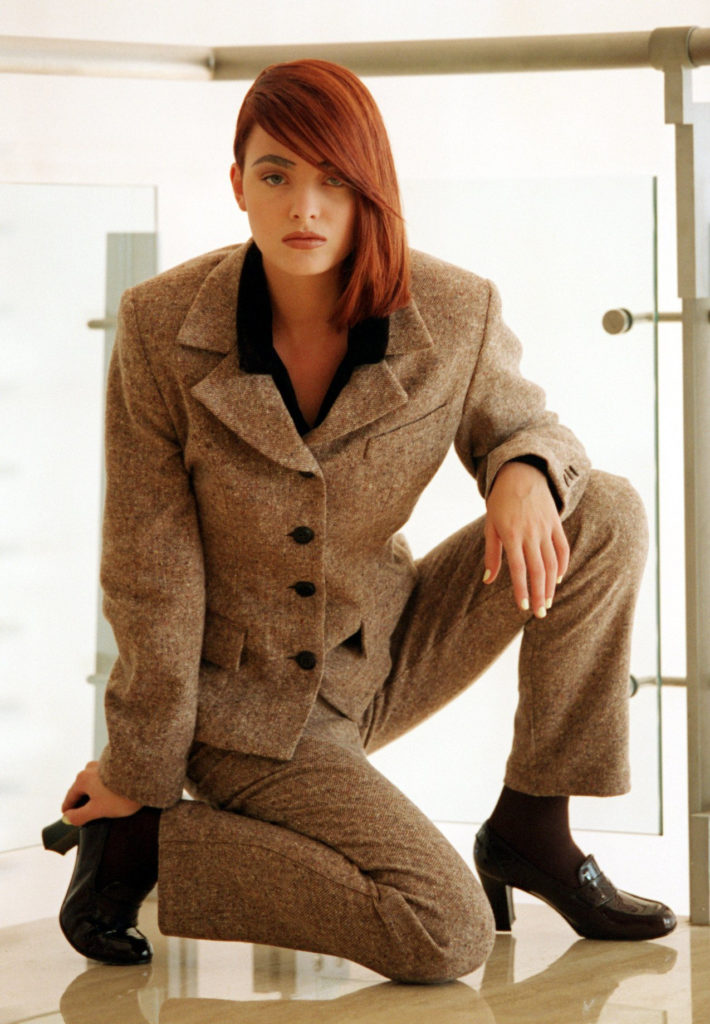 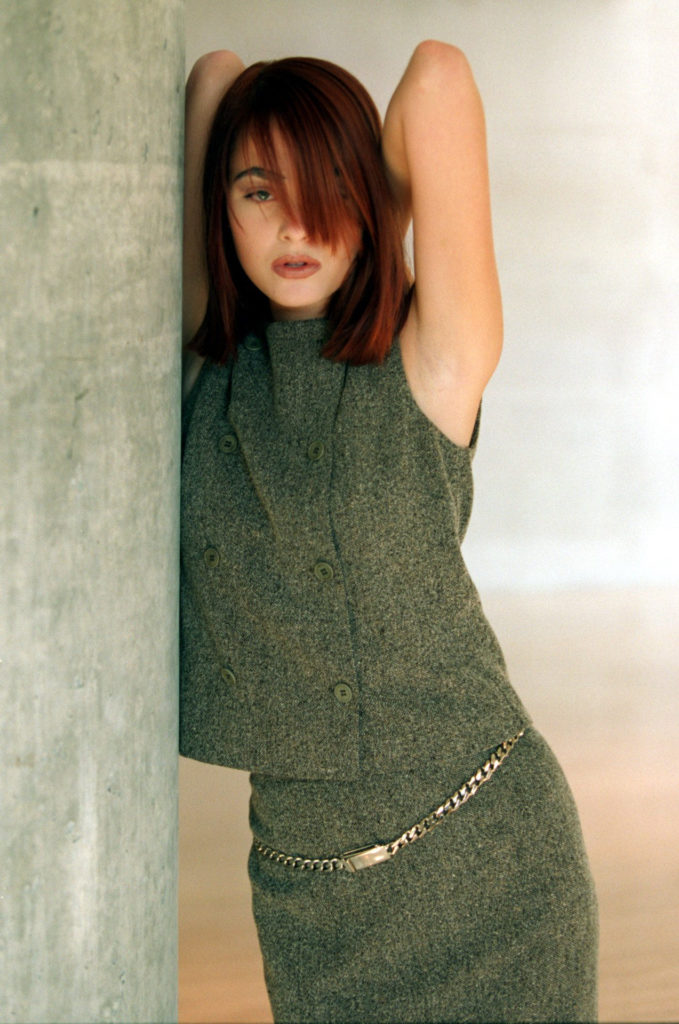 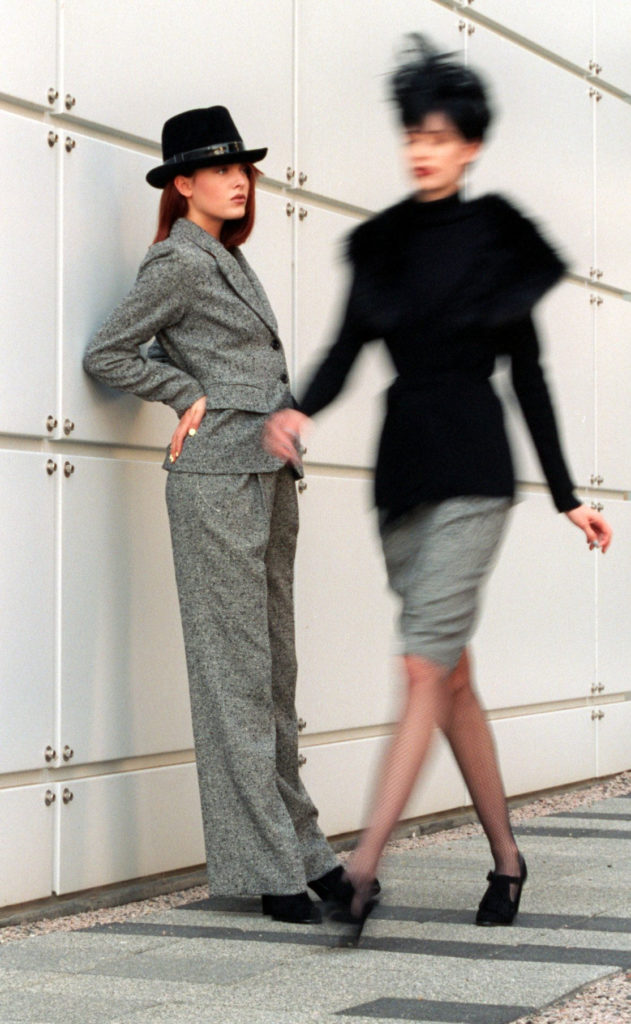 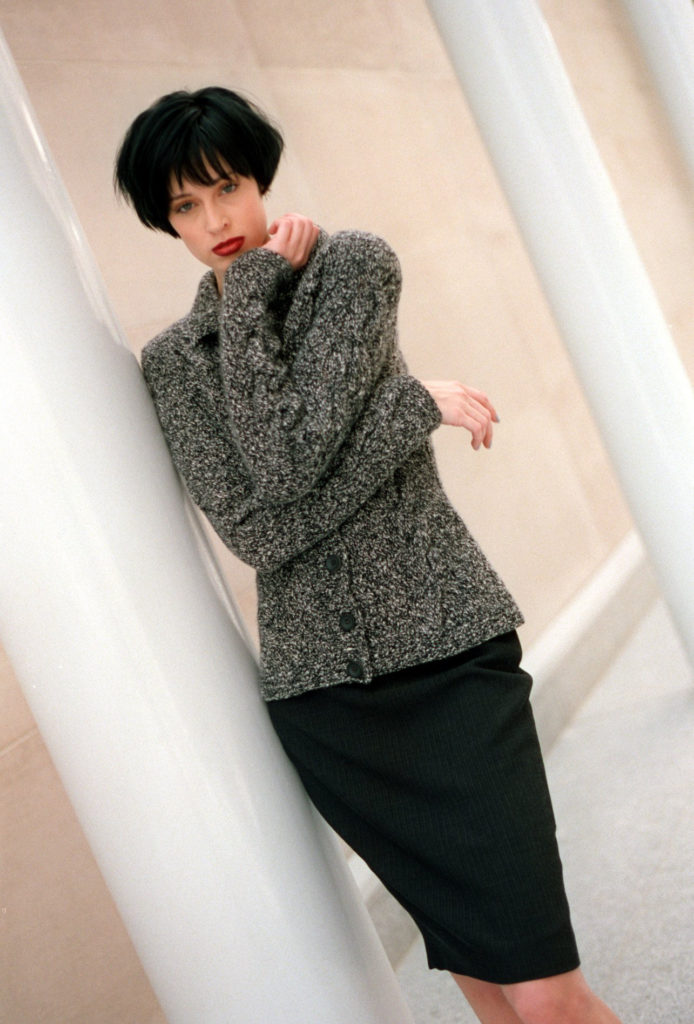 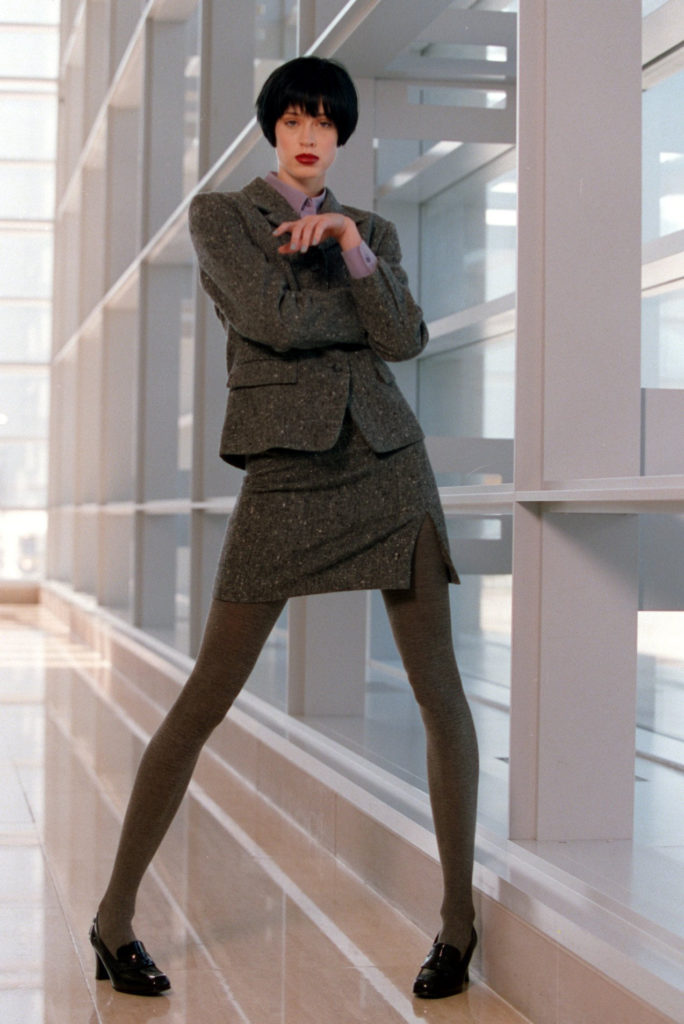 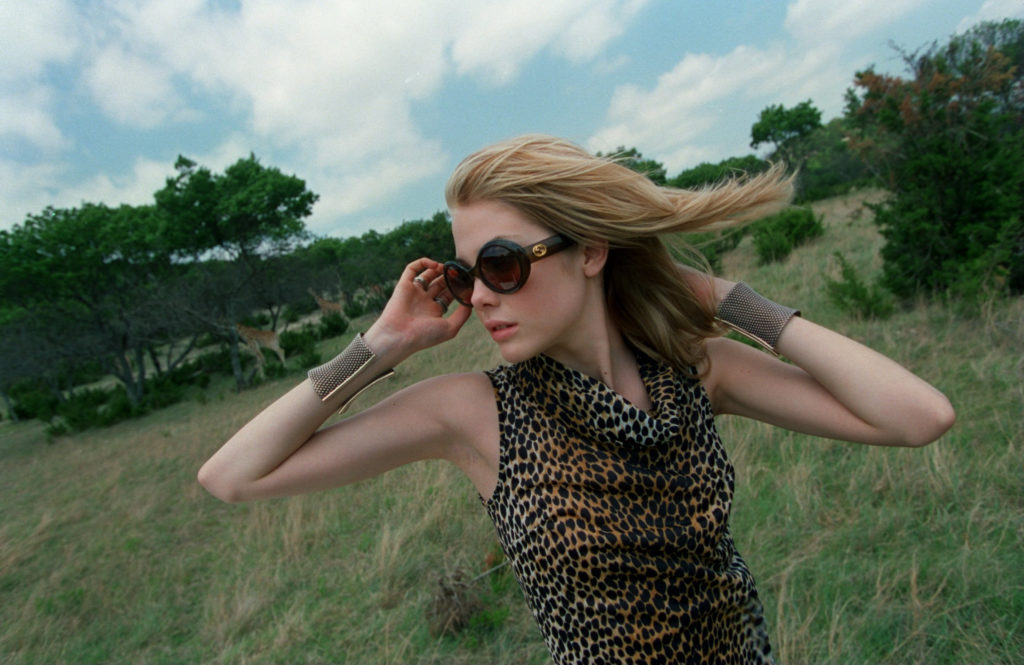 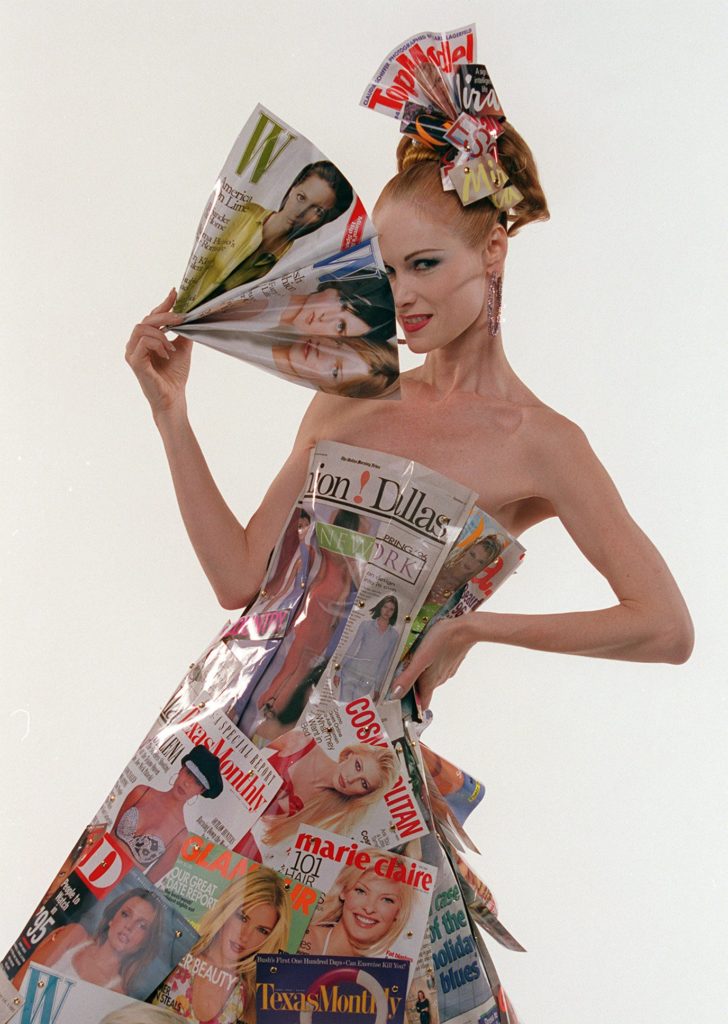 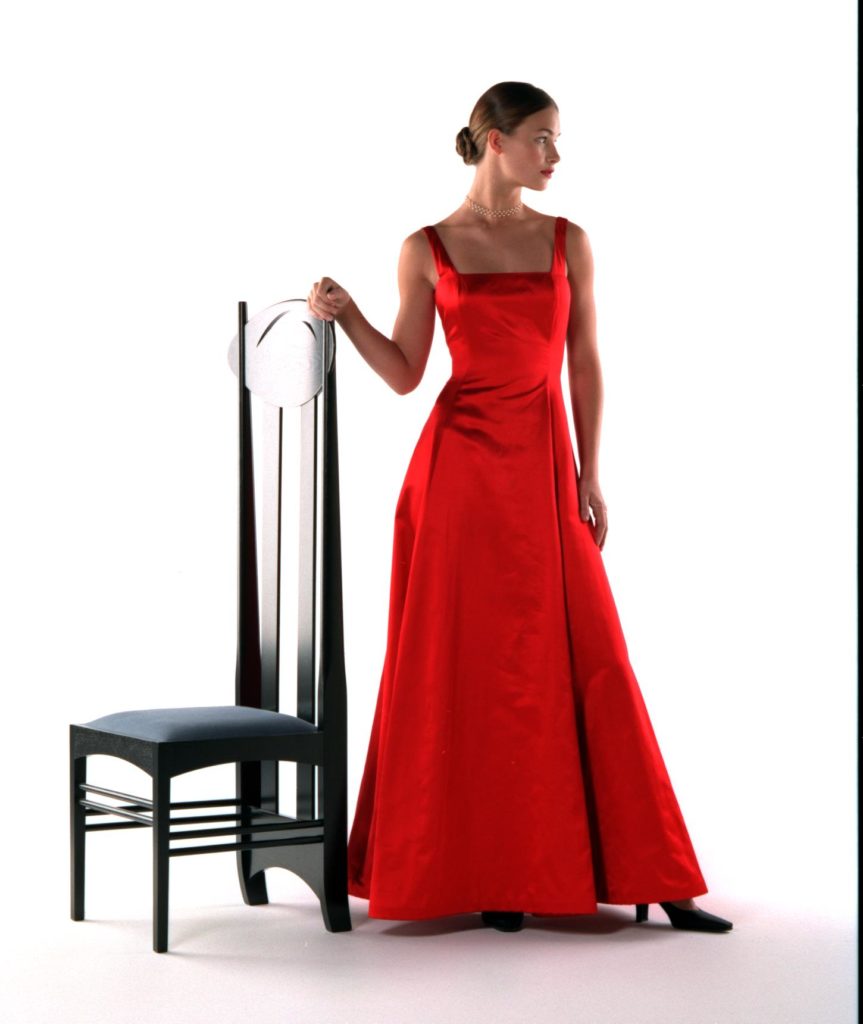 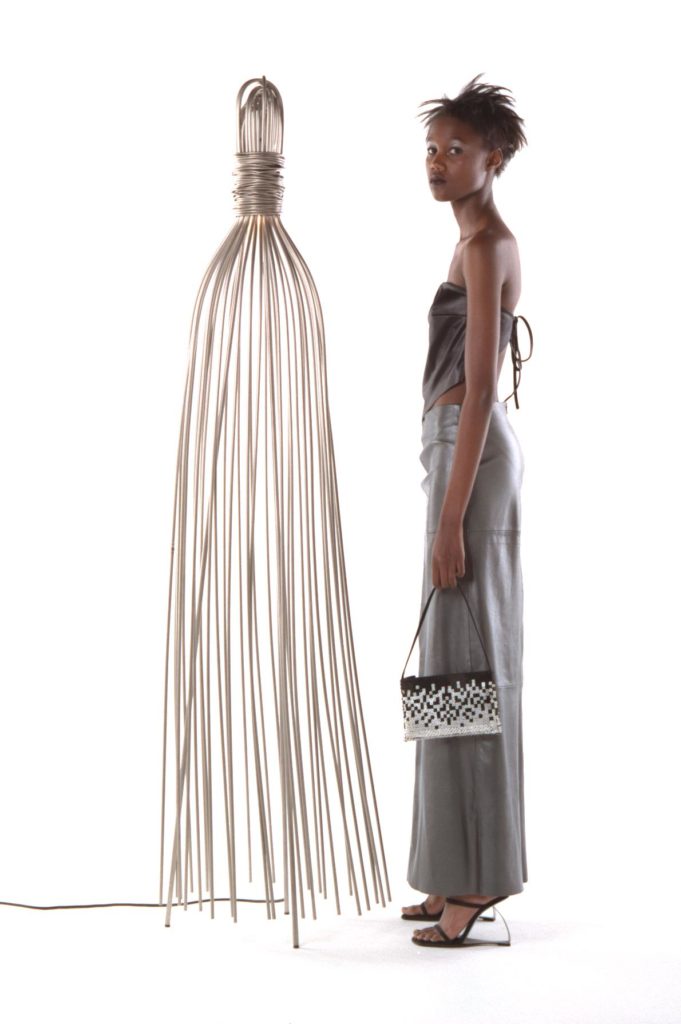 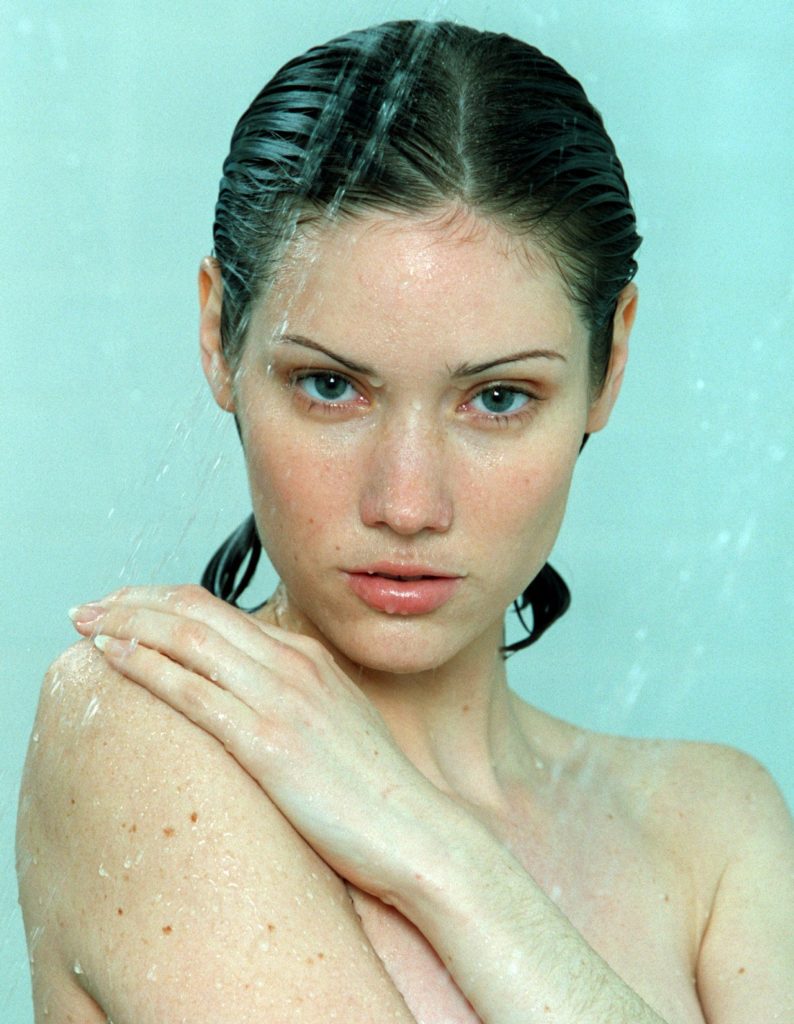